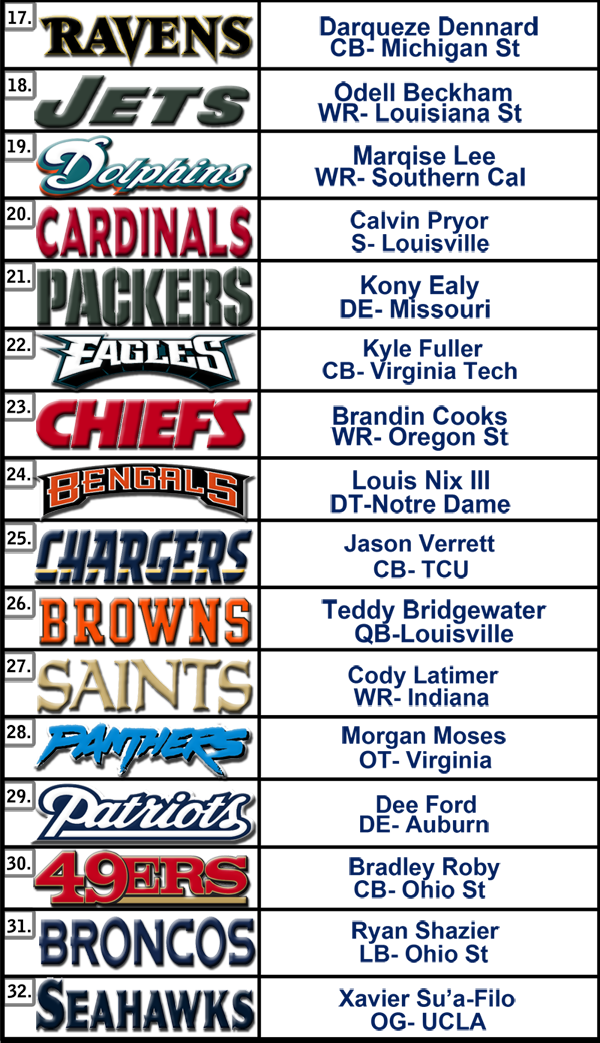 What Will the Texans Do?