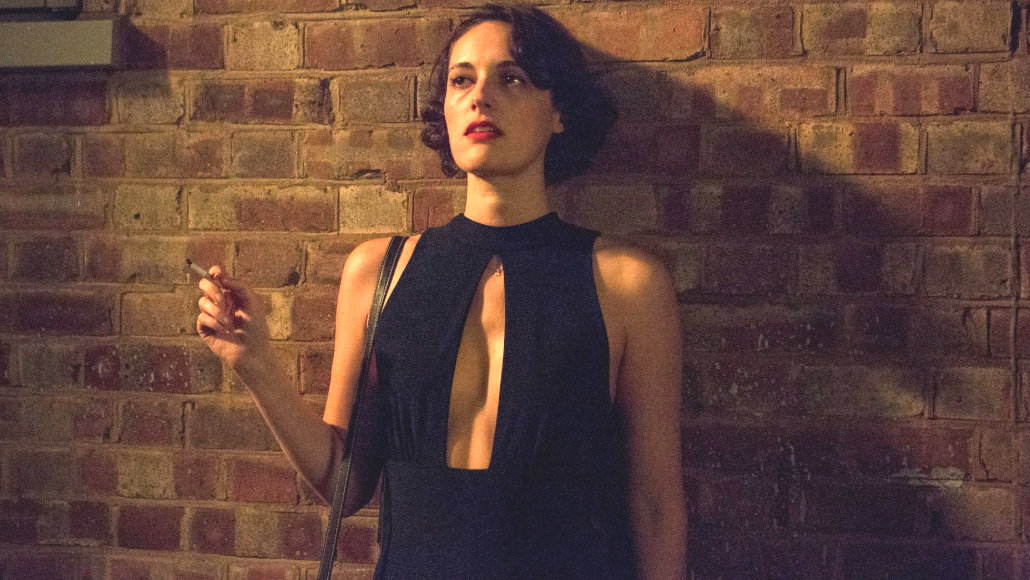 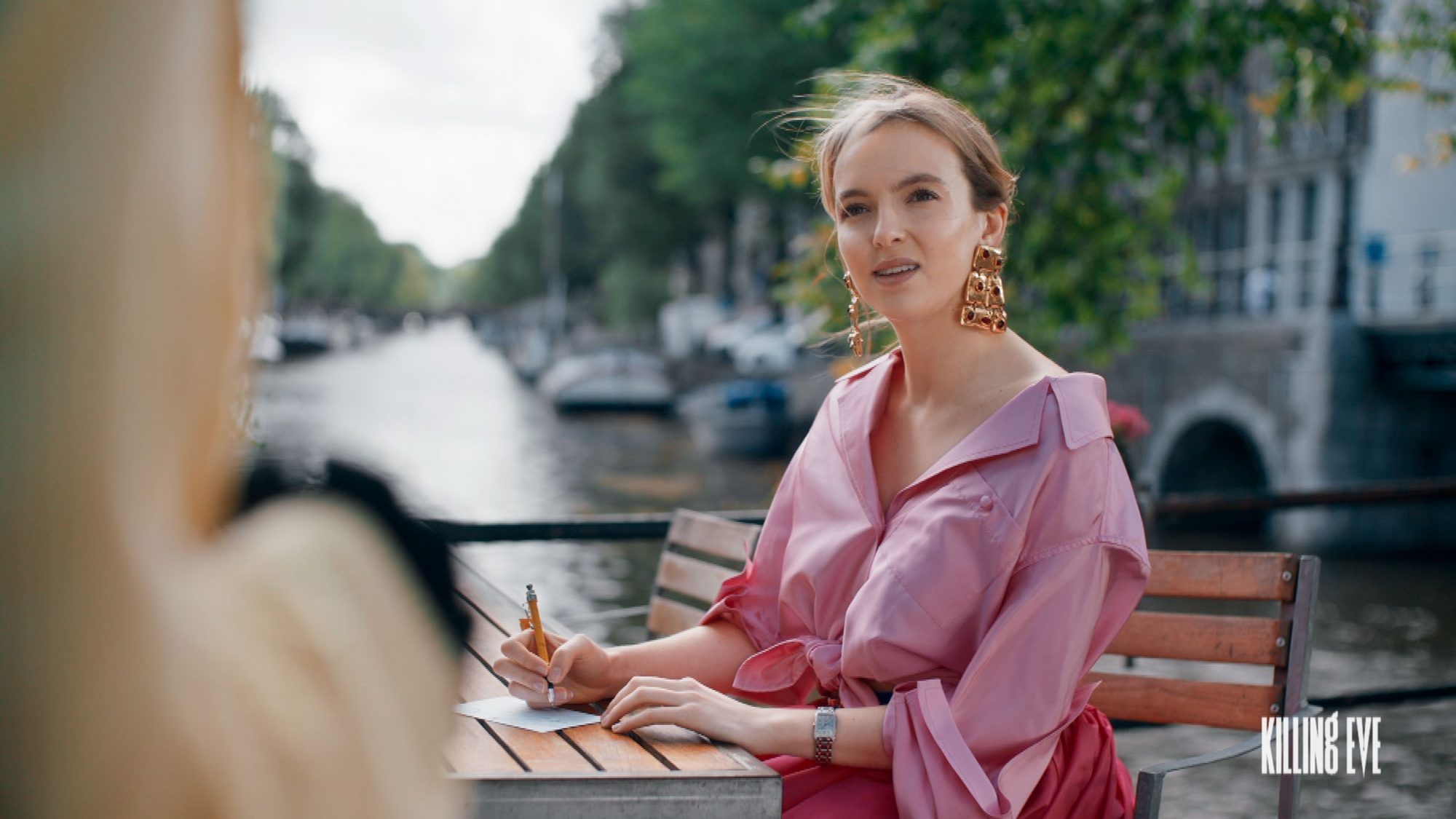 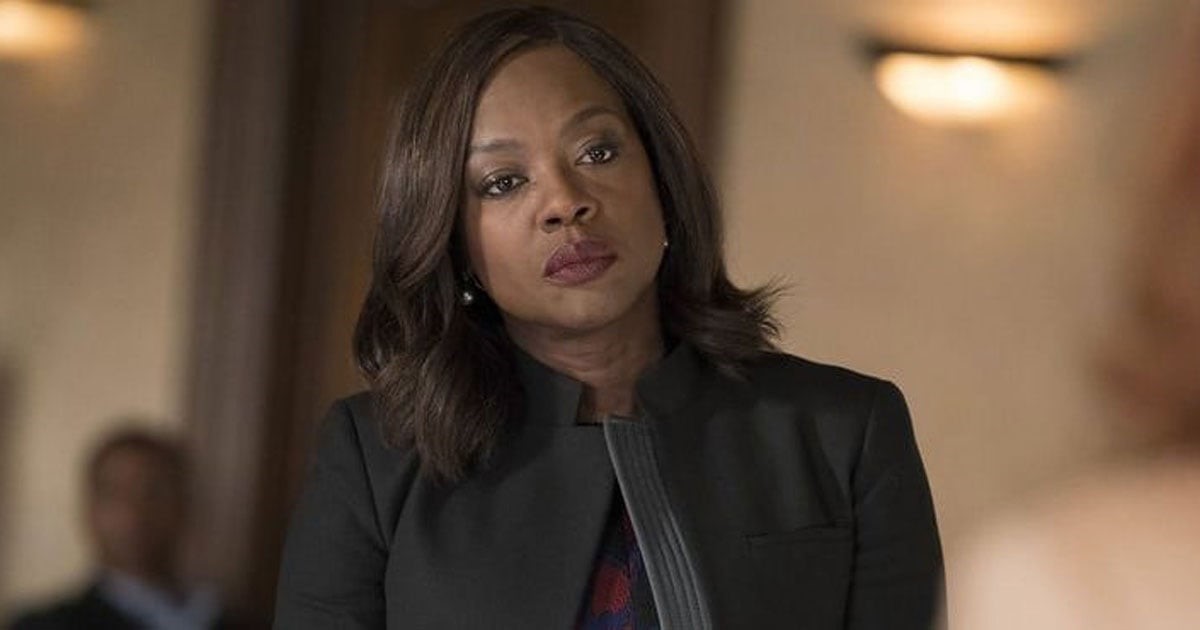 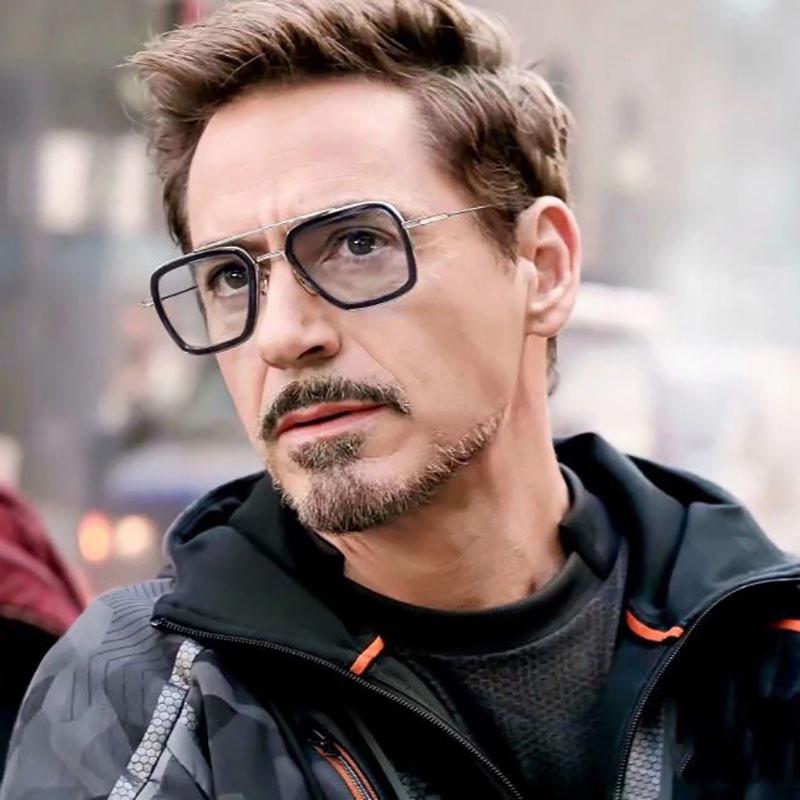 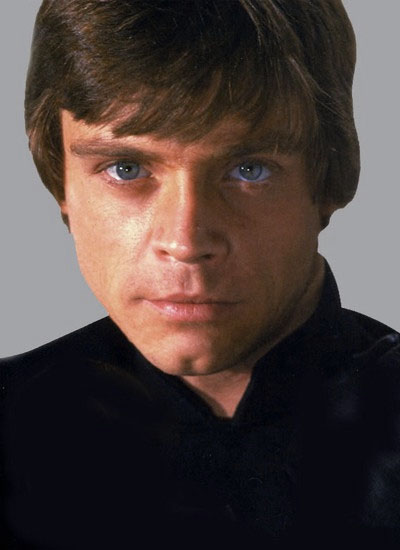 Behind the Dollar: The NFL and NHL Salary Caps Explained