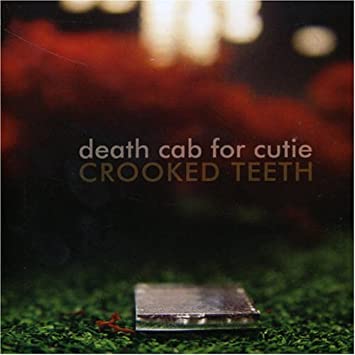 This week, I have been totally obsessed with the song “Crooked Teeth” by Death Cab for Cutie. The melody is extremely catchy and I specifically love each of the verses as well as the bridge.

It specifically fascinates me that the phrase “crooked teeth” was only mentioned once throughout the song, and in the second verse.  I would not have guessed that “Crooked Teeth” was the song title, so I appreciate how the band ended up naming the song.

The full line is “Cause at night, the sun in retreat; Made the skyline look like crooked teeth” and I find this comparison beautiful and creative.  The lyrics of this song definitely resonate with me as the song depicts a relationship that was never cut out for success.

I think Death Cab for Cutie did an amazing job with this song.  The lyrics are meaningful and the message is powerful.  Along with that lead singer Benjamin Gibbard has such a relaxing voice to listen to and that paired up with the catchy instrumental is a recipe for success. - Rachel Fisher

“Your Decision” - Alice In Chains 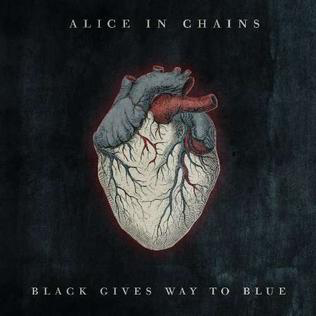 “Your Decision,” a song by the band Alice In Chains, marked the return of the popular acoustic sound in contemporary ‘Grunge’. However, this tune managed to stand out from the band’s newer discography due to how polished and well executed it was.

The melodic and deep voice of the current vocalist, Duvall joined by his lyrics, which described a sense of culpability when defeated by unescapable fears, resulted into this unique track. The choir of this tune was also what made this tune extremely captivating, due to the fusion of harmonies between both Duvall and the guitar player, Cantrell.

Followed by a signature of Alice in chains guitar solo, this song maintained its simplicity and melancholy contrasted with the second choir, where a more “Grunge-esque” sound was heard. This contrast created a perfect balance of nostalgia and fury with both its lyrics and sounds. - Fernanda Lopez

“No More Tears” - Amyl and the Sniffers 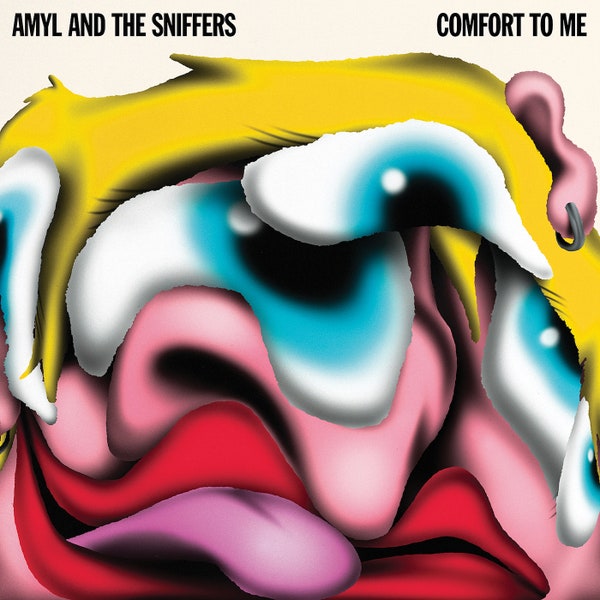 With its thrashing drums, ripping guitars, wild lyrics and even wilder vocals, this track has been constantly blaring in my headphones this week.

Pub rock and punk band Amyl and the Sniffers just released their newest album “Comfort to Me” and “No More Tears” probably has to be one of my favorite songs on there.

Providing the listener with an experience that is both exhilarating and eye-opening, people will find this track’s sound to be very similar to those punk rock bands from the 80s and 90s- making it a treat for those who want something that’s more thrashy and traditional.

I absolutely love the aggressive guitar strumming at the beginning, and I think it’ll hook those who are into punk or just wanting to try something new.

Whether you’re going on a run or walking down the street “No More Tears” is perfect if you’re looking for a song to get your adrenaline pumping. - Jon Mead 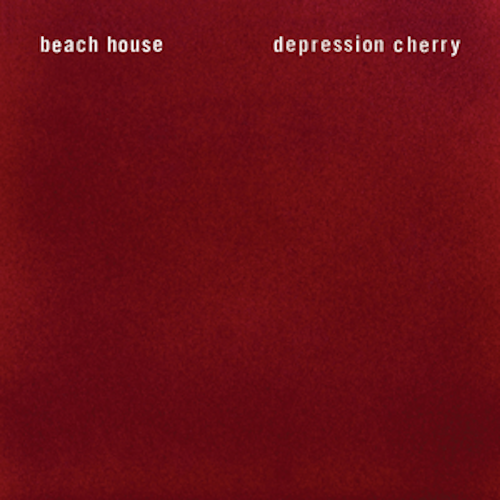 I have had trouble falling asleep recently, and Beach House has curated the soundtrack to my dreams. With their 2015 single, “Space Song” off of their critically acclaimed album “Depression Cherry,” I can drift off feeling safe and sound.

The Baltimore dream-pop duo never seems to disappoint by making some of the most soothing music I have ever heard. The reverb-soaked vocals from singer Victoria Legrand are gorgeous and nearly puts me in a trance every time I hear them.

The instrumentation on the track seems organic despite all of the synthesizers in the melody. The arpeggios especially stand out along with the guitar work in which its tonality lacks any resemblance to any guitar I have ever heard before.

The chorus and outro are simply just “Fall back into place” repeated over and over. Hearing this makes me question space and time, and has me temporarily forgetting where I am. Overall, this is a class track that makes one of my favorite songs to date. - Caelan Chevrier

Rachel Fisher is a first-year student majoring in broadcast journalism. To contact her, email rachelliat03@gmail.com.