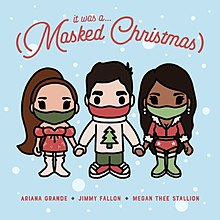 Jimmy Fallon, the beloved late night talk show host, released a new Christmas song right in time for the holidays. Fallon recruited two of the most popular artists of 2021, Ariana Grande and Megan Thee Stallion for a COVID-friendly Christmas song.

This song sucks. Jimmy Fallon’s vocals are absolutely dreadful. He is pretty much unbearable throughout the entire track.

This song attempts to be amusing, but it is more cringey than anything, especially with lines such as, “Put Purell on everything, turkey, eggnog, candy cane.”

Overall, the lyrics are very bland and for a song written by Fallon, and it fails to have any of the humor he is known for.

The instrumentation is nothing special either which makes listening to Fallon sing all the more excruciating.

The song has a very basic Christmas instrumental featuring all the lackluster bells and fake drums needed in any holiday classic. However, these drums are especially distracting since they are way too loud and sound so blatantly computer generated.

Megan Thee Stallion’s verse is also very lackluster. It is clear she did not care about this song (no one can blame her) and her lyrics are more cringey than anything. She has delivered many incredible performances this year, this one is not on that list.

Ariana Grande delivers the best performance out of the three artists, though, she still gives half her effort.

Grande tries to save the song with more palatable vocals, but her harmonies with Fallon just sound messy, which is without a doubt due to Fallon’s inability to find the correct pitch.

All three artists deliver subpar performances, with Fallon definitely being the worst. The lyrics are forgettable and unfunny and the instrumentation is wonky and irritating.

This song is a disaster, which was obvious from the start with the incomprehensible title of the song. There are a multitude of classic holiday songs — this is certainly not one of them. - Jack Freiser 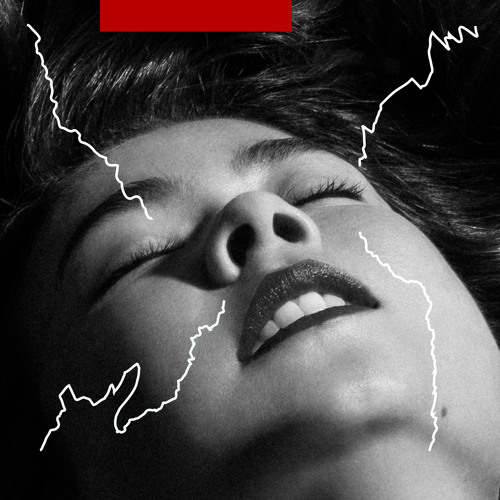 Mitski returns with another single that will appear on her upcoming album, “Laurel Hell.”

Fitting more with her discography than her more recent tracks, the single starts off with a strong instrumental to compliment her smooth voice.

With an old western movie twang from the strings and the feeling of longing conveyed in her delivery, “Heat Lightning” could easily find itself on a movie soundtrack.

The term “heat lightning,” also referred to as a “silent storm” is used by Mitski to craft her narrative. Playing into the silent storm side, she parallels it with the internal feeling of a silent storm occurring in one's head over things they cannot control.

From the beginning, a slow crescendo grows until it is met with out-of-tune piano chords, attaching an eerie vibe to the last line in the chorus, “I give it up to you, I surrender,” before she delves into the second verse.

The lack of a crescendo during the last chorus symbolizes the end of both the internal and natural storm as the lyrics and instrumental drop into silence for the last few seconds of the track.

“Heat Lightning” is by far the best single to come out of Mitski’s upcoming album, set to debut in February, and will hopefully feature many more unique tracks like this one. -Megan Kelby 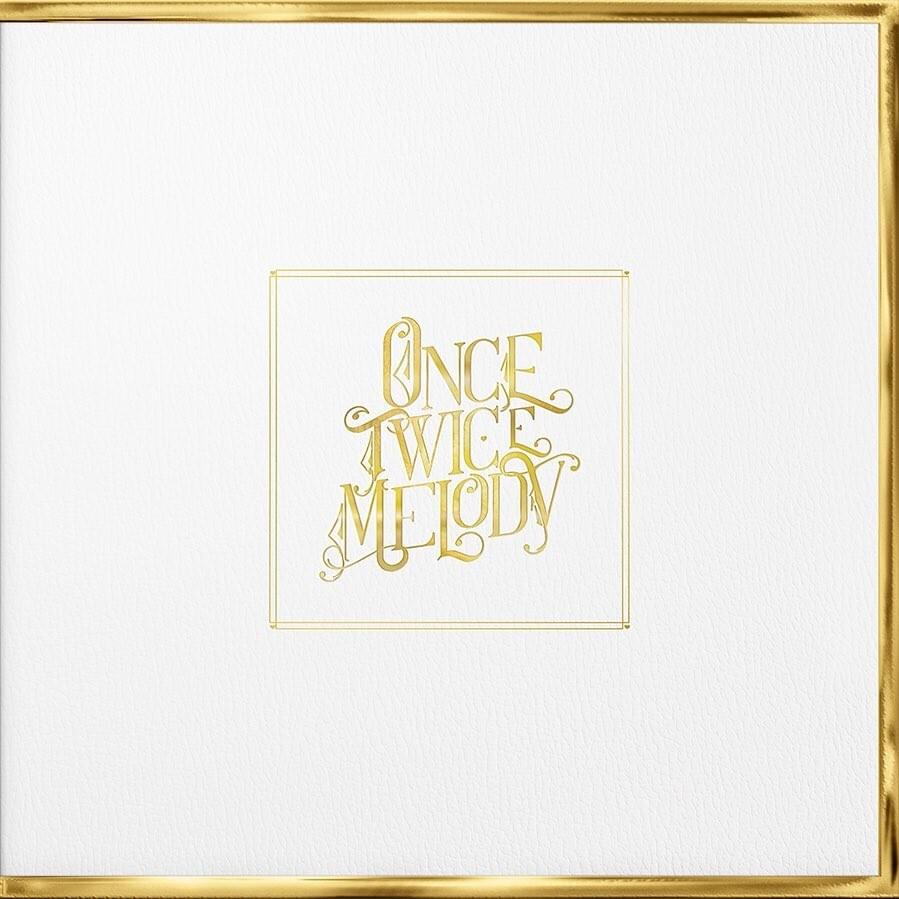 Baltimore dream-pop duo Beach House is back with a teaser track for their upcoming album, "Once Twice Melody," which is set to release in 2022.

They couldn’t have returned at a better time, considering it has been over three years since their last record. "New Romance" sounds like a typical Beach House song, but considering their quality discography, this track is atypical.

The track is surreal, it sounds like something out of a motion picture soundtrack. From lead singer Victoria Legrand’s stunning vocals, to each layer of synthesizers and guitars, the track explodes with powerful emotion and bliss. As usual, there is plenty of reverb to complement the singing, but adding a delay effect too makes the performance even more avant-garde.

This is easily one of their more heartbreaking releases. It tells a tale of two individuals who have been miscommunicating and realizing they are not right for each other.

On the bridge, Legrand sings, “It's beginning to look like the end, So sick of swimming, I'm in over my head, No wrong or right, I know it's true.”

The track ends with them parting ways, and it is equally as heartbreaking on the chorus where “I-L-Y-S-F-M” is literally spelled out.

To no one’s surprise, this track was absolutely gorgeous. It is almost unbelievable that in their tenure of over a decade and a half that they have not slowed down in terms of songwriting. "New Romance" may very well be quickly a new fan favorite. - Caelan Chevrier