CommRadio Singles Round Up: Feb. 28 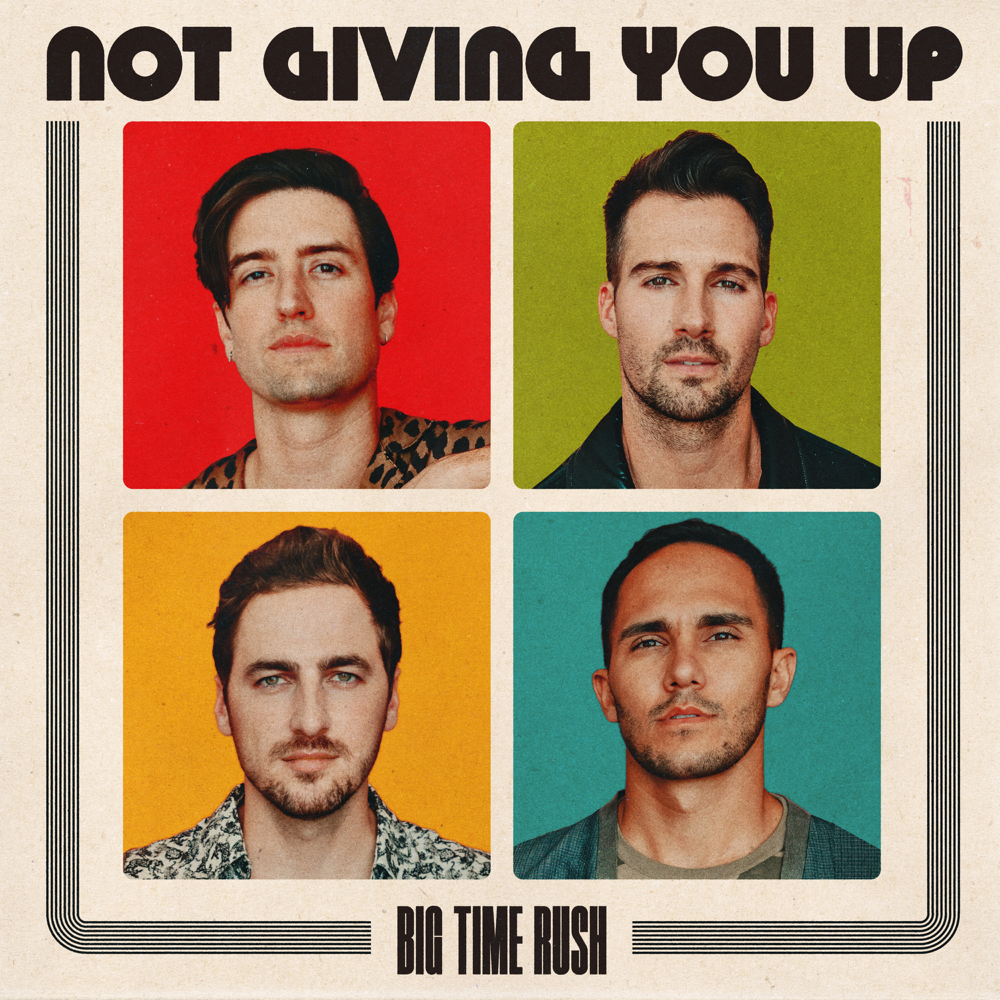 "Not Giving You Up" - Big Time Rush

American pop boy band “Big Time Rush” is back with their second single since their hiatus ended last year. This was a major deal to longtime fans who had been waiting patiently for over eight years for new material. On some stops of their tour last year they performed the song, and they played it on Good Morning America earlier in the week.

The track is reminiscent of an English BTS song. The four members, Kendall Schmidt, James Maslow, Logan Henderson and Carlos PenaVega all sound the same. When their voices are layered on top of each other, it just sounds like one voice singing in slightly different pitches. Their performances are fine, but it sounds very overproduced.

The instrumental is very upbeat and has a very present droning bass. It sounds like it is trying to be a part of the 80s revival movement, yet seems a little too synchronized to be. Overall, it is pretty harmless.

Big Time Rush is expecting to drop their fourth studio album, supposedly called “Forever,” this year. Long-term fans will most likely enjoy the record, but it is doubtful that any new audiences will be pulled in based on their two newest releases. - Caelan Chevrier 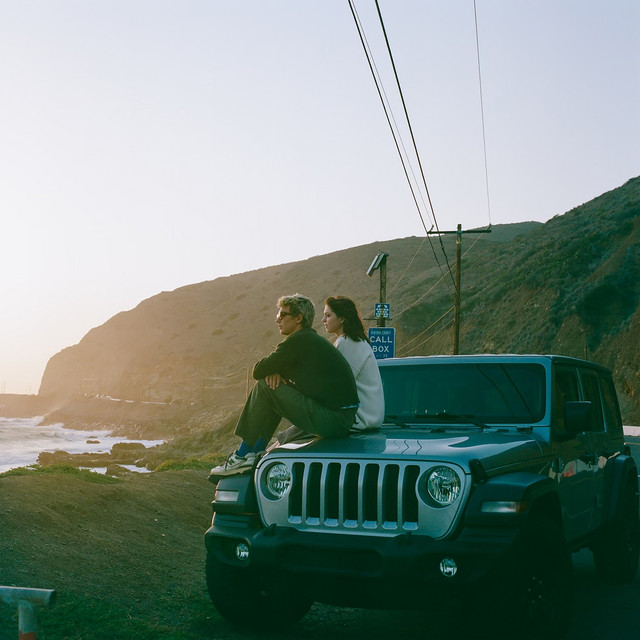 “Reckless Driving” is the latest single from singer-songwriter Lizzy McAlpine. McAlpine has been gaining traction throughout the indie circuits and is starting to crossover into mainstream media. In this latest single McAlpine teamed up with Ben Kessler, a long time friend of McAlpine. Although this is not the first collaboration between the two artists, it is without a doubt their best.This song is masterfully written and produced.

Firstly, the writing in this song is superb. McAlpine sings about her relationship and how although she likes him, she is not as infatuated with him as he is with her. She is a careful driver and would rather pay attention to the road than pay attention to him. Although she uses an analogy of driving a car to explain her love, it is very clear and clever. Ben Kessler’s section is the complete opposite.

He describes his love for her and he is willing to sacrifice his love in order to spend more time looking at her and falling in love with her all over again. He is a reckless driver, meaning it is easier for him to love in a relationship and live in the moment. Both perspectives clash in the stellar bridge.

This bridge is perfect. Firstly, it completely changes the tone of the song and the production in the beginning of the song. Everything is more intense in this bridge as they are closer and closer to crashing. McAlpine explains how she doesn’t wanna go too fast and would rather take the relationship slower. She is not on the same page as Kessler who is ready to go all in for her love. In the final chorus juxtaposes their perspectives. The two sound spectacular together and their vocals blend quite well together.

The production in this final chorus is also incredible since it becomes more and more intense until it crescendos to an abrupt halt. It is clear they crash which is why the song ends so suddenly in the middle of a word.

This song is masterfully made and written. This is a very complex song that deserves multiple listens. Both McAlpine and Kessler sound great on both production styles in the song.

The musical transition from the more innocent beginning to the rocky bridge is also flawless and does not feel too abrupt. This is a fantastic song that everyone should check out. - Jack Freiser 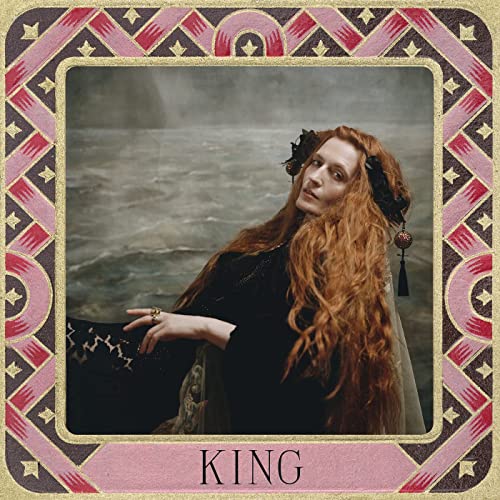 In their first release of the year, Florence + The Machine dropped their newest single, “King,” which is set to be featured on their fifth studio album.

Lead singer, Florence Welch, uses her ethereal voice to take listeners through an internal feminine struggle. “I am no mother. I am no bride. I am king,” she sings repeatedly throughout the verses and chorus.

The lyrics find themselves painting a medieval story alongside modern issues as Welch reels with her identity.

With smaller crescendos present in each verse as they lead into the chorus, the single reaches a “breaking point” of sorts, about halfway through.

Building up both the tempo and the volume, Welch’s amazing voice is given its time to shine in the bridge, allowing a resolution to be showcased in the form of powerful vocalizations.

With a single like “King,” that deserves to play full blast through a car radio, Florence + The Machine has set themselves high standards for their upcoming album. - Megan Kelby 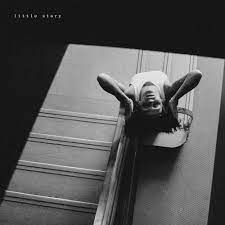 This single follows the release of “Altar” which was preceded by the trailer for her upcoming album Blue Water Road.

The trailer teased a release of this album for winter 2021, but unfortunately fans were struck with disappointment as 2021 came to an end with no album in sight

Based on the trailer alone, viewers see that this album is set to be highly conceptual, as the video introduces the journey the singer-songwriter will be taking them on. This also reads through the consecutive single Kehlani released as Little Story makes reference to “Altar.”

Also through the musical features of the song, certainly makes the visual that will accompany the track something to look forward to.

Hence the name, “Little Story” is a tale in itself, with the singer addressing an ex-lover that she had left heartbroken, with the lyrics “still mad I hit the dash on you, after wearin’ you down right to the last of you.”

She goes on to tell them that despite that she wants them back to “complete our (their) little story,” claiming that she is “ working on being softer.”

Accompanying these lyrics in the background, the violins and vocals create a very reflective and sentimental feel, really striking listeners with her emotions.

It seems unlikely that the singer-songwriter would release her single without having anything planned to follow it up with. If Kehlani needs some extra time to put her magic touch on his work, so be it. After all, the best art cannot be rushed. - Abigail Chachoute 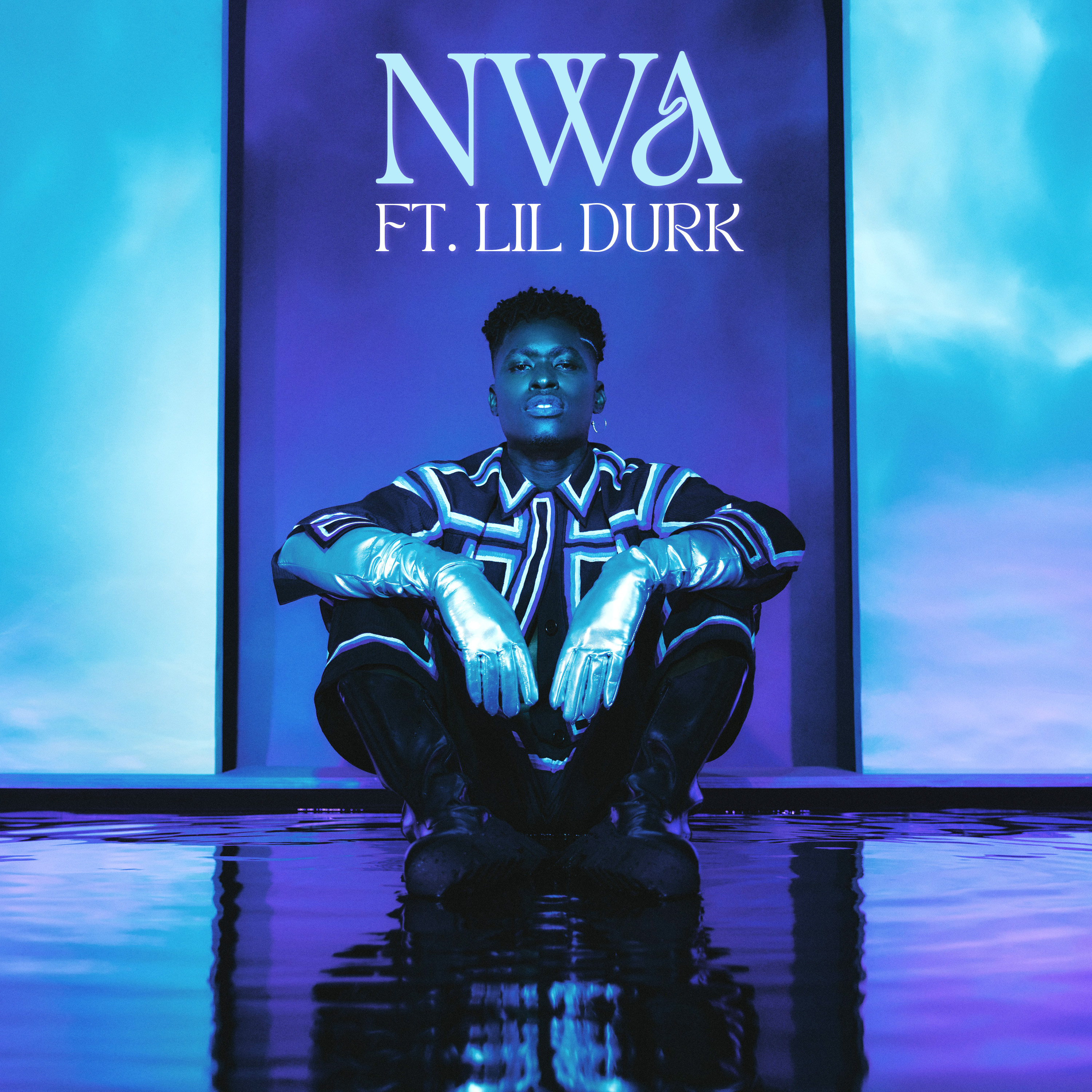 Lucky Daye is an R&B artist who has been topping the charts since his debut single “Roll Some Mo’' which later appeared on his first album, 'Painted.'

Although Lucky Daye is a relatively new artist, he worked in the music industry for years before his official debut.

The singer-songwriter has lent his pen to artists such as Trey Songz, August Alsina, Mary J. Blige, Ella Mai and Keke Palmer. He has also collaborated with a variety of artists such as Kehlani, Kiana Ledé, VanJess and Tiana Major9.

“NWA” is quite a turn for the artist as the song seems to incorporate hip-hop elements, straying from Daye’s comfortable realm of alternative R&B.

I will admit that this song isn’t my favorite track produced by the artist, but it is a ‘banger’ nonetheless.

This song seems to implement a break from his usual emotional ‘heart-break songs.’ Instead, the artist describes his party life and a run-in with police utilizing upbeat instrumentals, smooth vocals and raunchy lyrics from hip-hop artist Lil Durk.

This song is also Lucky Daye’s third teaser (following the tracks “Over” and “Candy Drip”) before the release of his album, Candy Drip, on March 10. - Jah-Preece Landrum

Abigail Chachoute is a first-year majoring in journalism. To contact her, email axc6070@psu.edu

Jah-Preece Landrum is a third-year majoring in telecommunications. To contact him, email jahpreecelandrum@gmail.com.