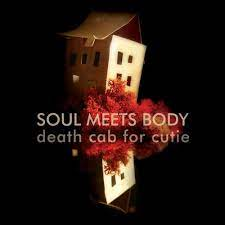 This chill alternative and indie rock song really has my heart.  It’s soothing yet upbeat, the vocals are amazing and the backing guitar really ties the whole thing together.

The chorus stands out from the rest of the song as it is especially catchy and I can sense the lead singer, Ben Gibbard, singing more passionately. It is inspiring that the band sings this song about wanting to find peace and being one with yourself where the soul meets the body.

This song sounds a lot like a typical Death Cab for Cutie song, which really brings me a sense of comfort when listening. This song is perfect to listen to while taking a walk or to have in the background.

The lyrics of “Soul Meets Body” are powerful and relatable, and those paired up with the song’s unique and beautiful melody seriously stand out. - Rachel Fisher 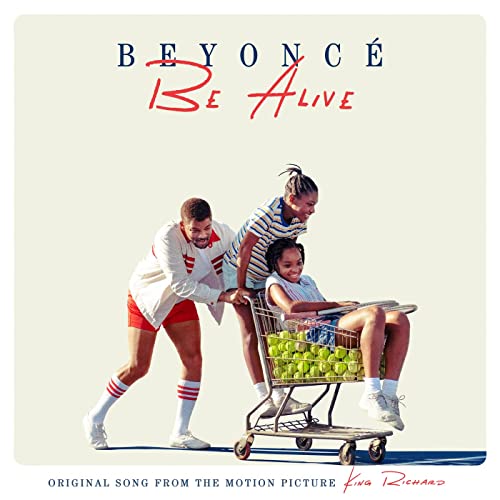 Any other year my list of most played songs during February is characterized by an intentional change to make sure I’m consuming more music created by black artists, and this year is certainly no different. This time though, “Be Alive” by Beyoncé has been the leader in starting off my celebration of Black History Month.

She opens the song by harmonizing high notes with a piano lightly playing in the background. Afterward, she introduces a driving beat using drums, guitars and vocal layering to add complexity.

As expected, Beyoncé’s vocals are stunning throughout the song. Her vocal growls really suit the message of the song and they evoke a powerful feeling when paired with the background music.

The lyrics of this song do a great job of emphasizing the importance of having pride in one’s blackness and is a beautifully constructed warcry of the struggle of black success. Additionally, knowing that this song was made for the “King Richard” soundtrack adds to the emotional value of the lyrics.

Music made with purpose is the best kind of music to listen to and this song is undoubtedly founded in it. - Erell Williams 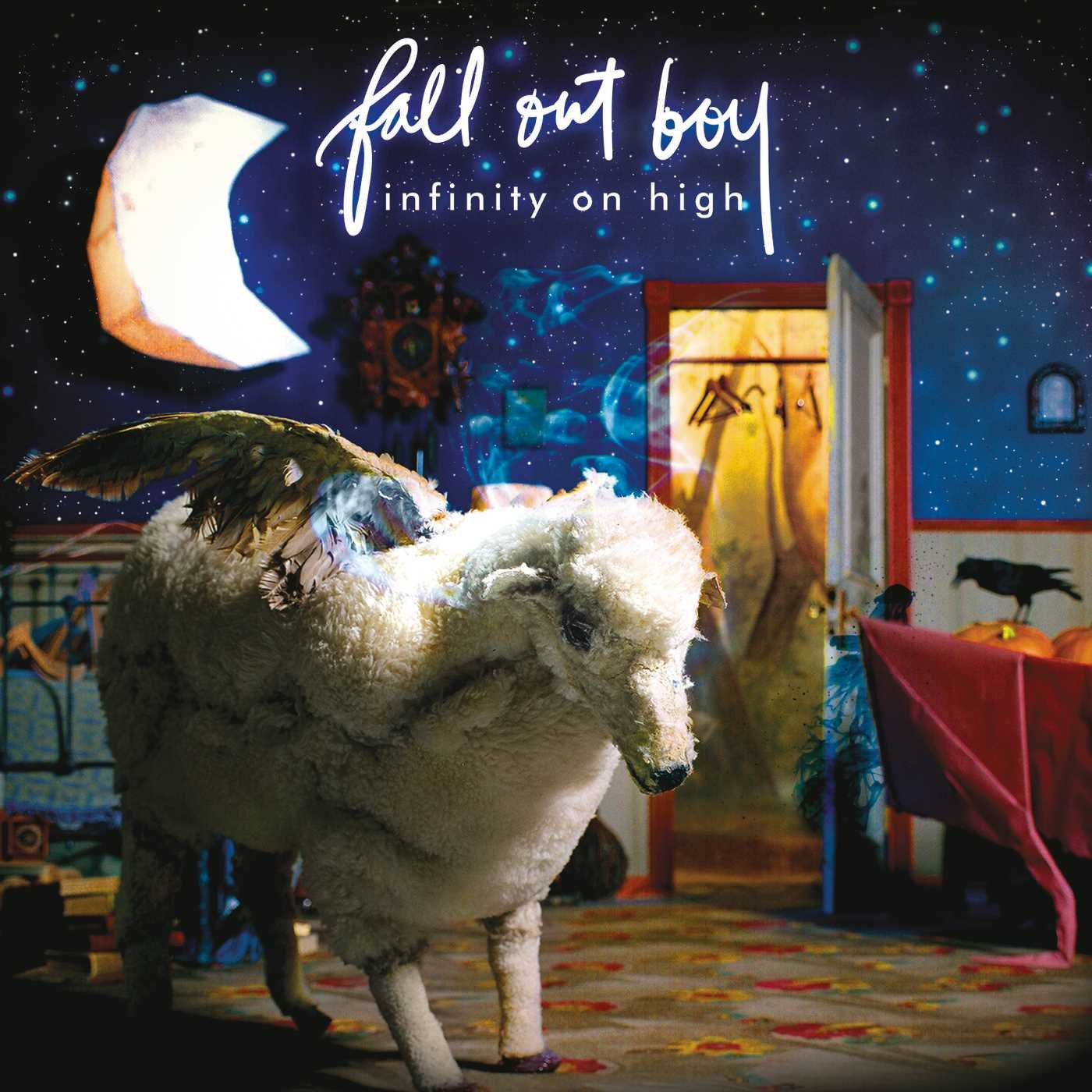 Here’s a song that I would bet most people haven’t heard of, from a band that is well known. “G.I.N.A.S.F.S.” is a bonus track from Fall Out Boy’s 2007 album “Infinity On High.”

Upon first listen, the mix of a harder rock sound surrounding the down-toned instrumental behind the verses caught my ear. Singer Patrick Stump put on a beautiful performance singing lyrics that I didn’t understand through my first listen of the song. However, after learning the story behind the song, it instantly became one of my favorite ballads.

In the song, bassist Pete Wentz writes about his personal struggles in a toxic relationship and his mental health. He tells the story of a dark period in his life where he attempted to take his own life two times. However, the latter half of the song reveals that his closest friends, his bandmates, saved his life and helped pull him out of this dark place.

“G.I.N.A.S.F.S.” tells an alluring tale of vulnerability, hope and friendship. The only disappointment is that the track didn’t make it on the base album - Evan Smith 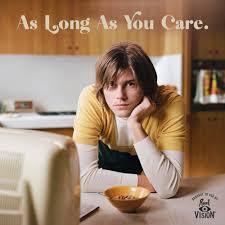 “As Long As You Care”- Ruel

Last year, I was incredibly obsessed with this song. After seeing a Snapchat memory from a year ago, my obsession has returned.

This song is upbeat but calming; the lyrics are heartfelt and relatable, the perfect mix for a great song.

“As Long As You Care” was the lead single off of Rule's third EP, “Bright Lights, Red Eyes,” which was released in October of 2020.

The majority of the EP features slower ballads. “As Long As You Care” is by far the most impressive track on the album.

Ruel’s vocals are incredibly soothing, and while his more popular songs like “Painkiller” feature the same sort of upbeat bedroom pop vibe, “As Long As You Care” shows significant maturity for only coming out two years apart.

The 19-year-old Australian artist is on the rise and has been teasing a full-length album for a while now. “As Long As You Care” shows promise that Ruel could be the next big thing in the music industry.

Ruel may have a small discography and a bright future ahead, but “As Long As You Care” will be a challenging song for the artist to top. - Sophia D’Ovidio


Rachel Fisher is a first-year majoring in broadcast journalism.  To contact her, email rlf5481@psu.edu