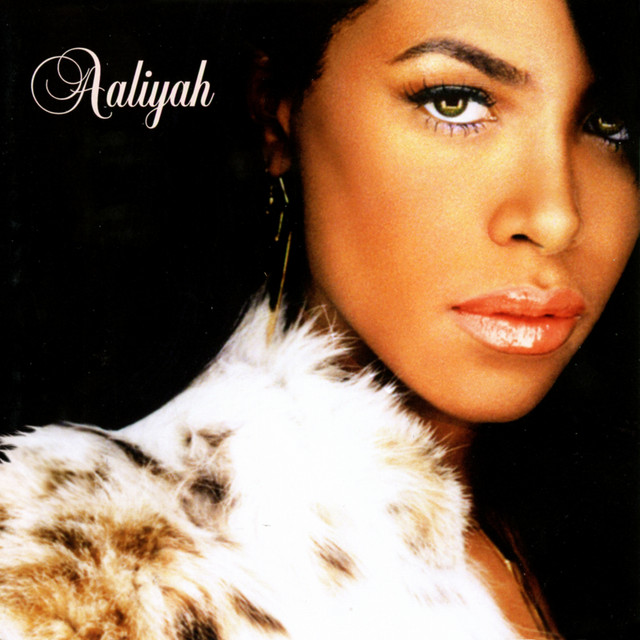 "Are You That Somebody" - Aaliyah

I am frankly embarrassed. This situation is a typical situation I find myself in way too often.

I’ve known "Are You That Somebody" for years, but I never knew the name of the song itself. Thanks to the help of an app, you guessed it, TikTok, I was able to rediscover the track. Although gatekeeping is wrong, it also feels wrong that an Aaliyah single is being used for a silly trend.

I played the track during a car ride with my mom a few days ago. She mentioned how she would play it on her first-generation iPod while walking me in the stroller as a baby. I thought this was amusing as producer, Timbaland, samples a baby cooing in the track. This conversation proved how timeless this R&B classic was.

Aaliyah’s vocals are stellar, especially when layered on top of each other. Listening to her is always a pinch of difficulty knowing that she passed away at such a young age. Clearly, her legacy lives on with a newer generation discovering her music, whether that is for better or worse.

"Are You That Somebody" is a lively masterclass of production from everyone who helped work on it. - Caelan Chevrier 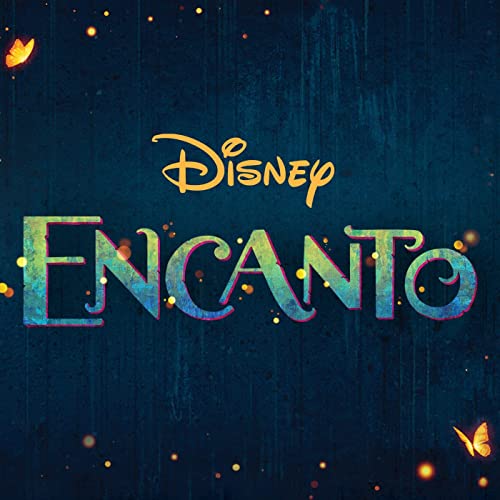 I really had no motivation to see “Encanto” until its soundtrack took over my TikTok. But after multiple songs from this soundtrack made their way onto my For You Page, I decided to watch the new Disney film.

The movie was great, but “We Don’t Talk About Bruno” has become an addicting song with different parts getting stuck in my head throughout the day.

While the individual parts of this song are interesting and tell a compelling story, what inspired me to watch “Encanto” is the last minute of the song that makes me want this song on repeat.

The individual parts overlap one another and fit together so well. Upon each listen, I find myself focused on a different part.

“We Don’t Talk About Bruno” is one of the best songs to come from a Disney film in a long time, and even the biggest musical theater haters will appreciate this song. - Sophia D’Ovidio 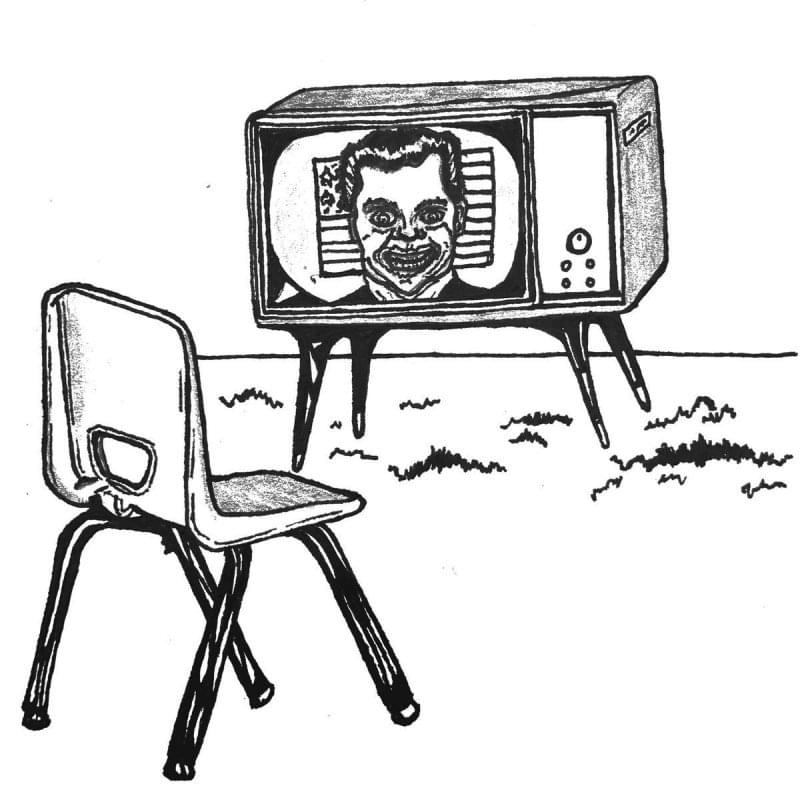 Ritt Momeney has gained a decent amount of traction as a solo artist with his cover of “Put Your Records On” which ended up being a massive commercial success. However, before Ritt Momney was a solo act, it was an indie pop band consisting of two vocalists, a guitarist, and a drummer.

“Young Adult”, their first song released on streaming services, has been on repeat this entire month. I absolutely love this song and think it is nearly perfect.

This song has a unique format that works really well. The song is split up into halves, with both vocalists having verses in the first half, and harmonizing together in the second.

Lindsey Lloyd the second vocalist is spectacular. She had a lovely voice that matches perfectly with front man Jack Rutter. Their harmonies are angelic and add an interesting layer to the song.

The instrumentation is also exemplary. The song starts off very tranquil, however there is a perfect shift that transforms the song into a rock song. The drums and guitars shine as they complement the vocalists. There is also a welcomed guitar solo added an extra bit of flare to the song.

I love this song to death and think this is the best work Ritt Momney has ever done. This song is definitely worth checking out and will continue to be on repeat for me this entire year. - Jack Freiser 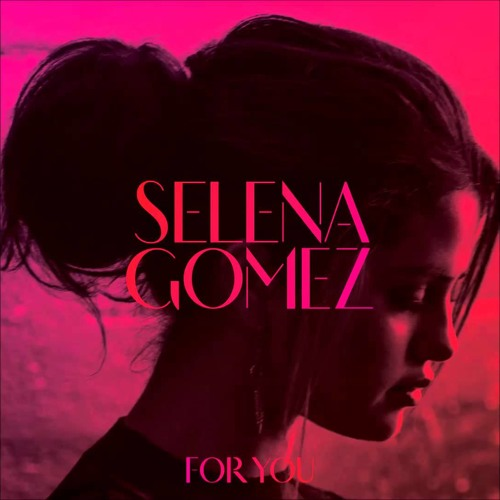 “The Heart Wants What It Wants” - Selena Gomez

Recently I have been reliving my childhood memories by listening to some of my favorite pop hits from the 2010s, and this week Selena Gomez’s “The Heart Wants What It Wants” had me in a trance.

I enjoy the melody of this song along with the computer-generated snapping that takes me back to the pop music I grew up with. When listening to this song, I immediately think back to simpler times, but it was interesting for me to be able to actually understand the lyrics this time around and sympathize with Selena.

I love how relatable this song is, and I think most of us can say that we have fallen for someone considered to be bad for us or someone who does not feel the same way, yet we can not just let go and move on. These lyrics help me feel better to know that my emotions are valid and I am not alone.

This song is a lot deeper and more meaningful than I remember it being as a child, and being able to feel nostalgic and emotionally provoked at the same time makes this song a great listen. - Rachel Fisher