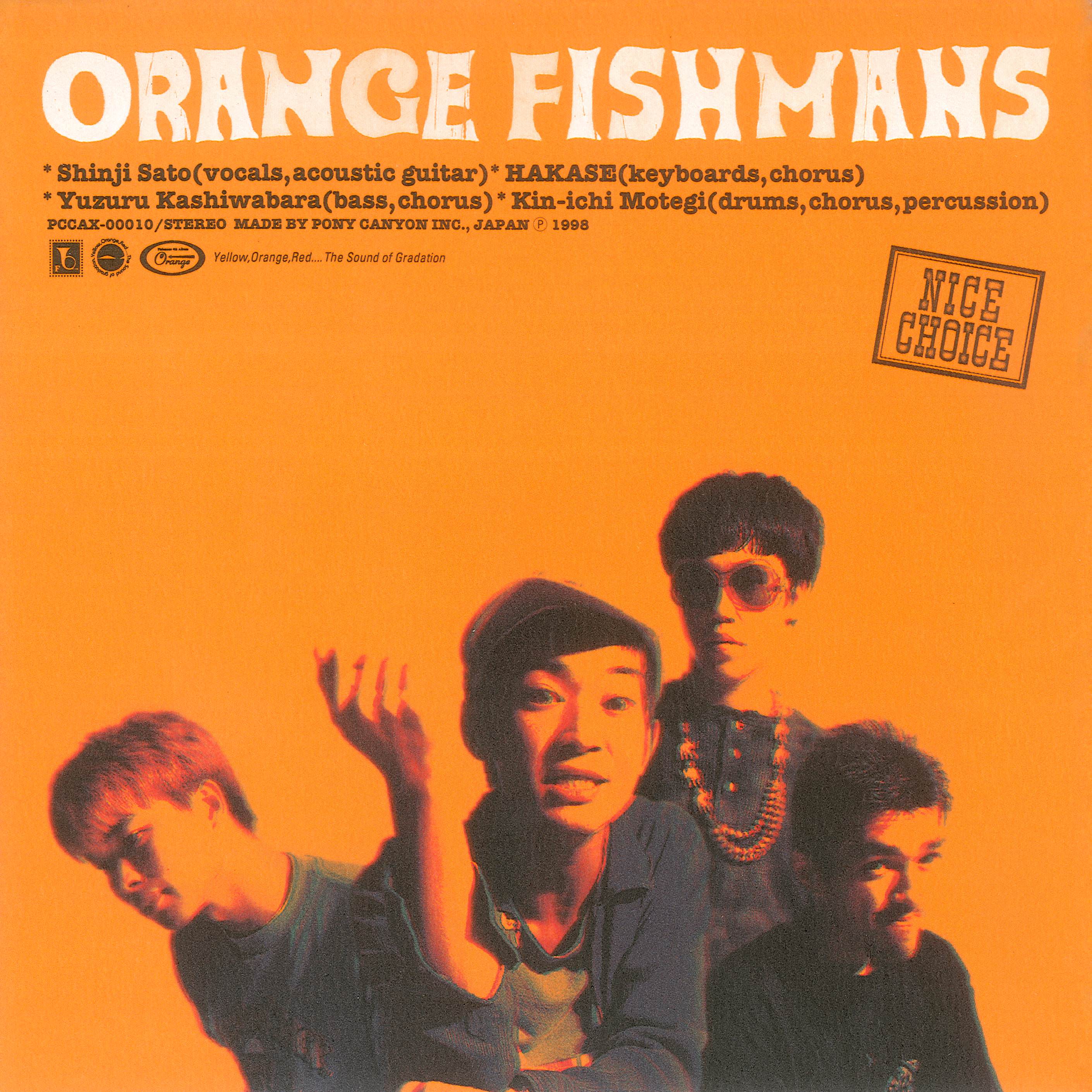 Founded by Shinji Sato, Kin-Ichi Motegi and Kensuke Ojima in 1987, Fishmans would become the best of all hidden gems in the world of Japanese rock and music in general.
I’ve come across a lot of amazing Japanese bands, but this one takes the cake.

Fishmans delivers an incredibly unique sound that’s quirky, dreamy and rooted in reggae. Their track “Wasurechau Hitotoki” - translated to English as “A Moment to Forget”- comes off their album “Orange” and is an absolute delight to listen to. Honestly, it might be one of my favorite songs ever produced by them.

If you’re ever “feeling nice” as the song goes or walking down the street on a sunny day, take a listen. I highly recommend checking out all their other works, as their entire discography is on Spotify.  - Jon Mead 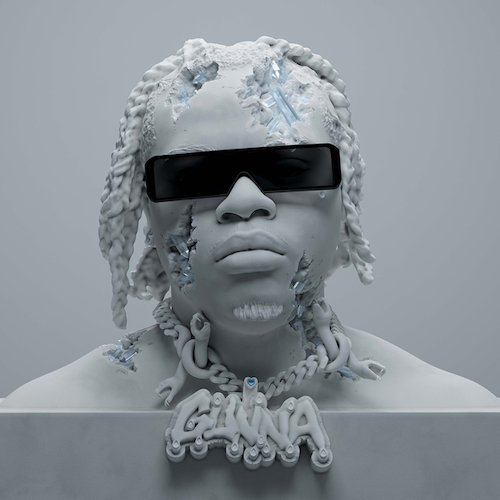 Somehow “pushin P” has turned into a cultural phenomenon. It is inescapable. Unavoidable. It will creep up on you when you least expect it.

Even the Penn State football Instagram account is talking about it. They were not supposed to get in on it! Especially not after last season anyway.

Whether it is Instagram, Twitter, TikTok, or even casual conversations with your close constituents, “P” gets brought up.

What does “pushin P” actually mean? According to Gunna himself, it might just be slang for “keeping it real,” or P stands for “player.” His explanation might even be more confusing than when Baby Keem was asked what his “Tame Impala” line meant on his feature on “Praise God.”

Even if the definition is unclear, it has become clear to see that “P” is a title that is earned, not given. Either you are “P” or you are not.

The song itself is full of alliteration. In the span of two minutes and 16 seconds, the letter P or words that start with P are said 128 times. It is actually absurd how they managed to cram in such divine lyricism in such a short period of time. Half of the track makes absolutely now sense, to quote Future: “She not a lesbian, for P, she turn Pesbian.” The one Young Thug line is even worse.

The truth is, the track itself is not that special. Although it features some of the biggest names in trap, there is not much that makes it stand out. The Wheezy production is solid, and the performances are okay too. It is just the internet hyping this track up just because, why not.

To quote Will Ferrel from “Blades of Glory:” “No one knows what it means, but it's provocative… Gets the people going!” - Caelan Chevrier 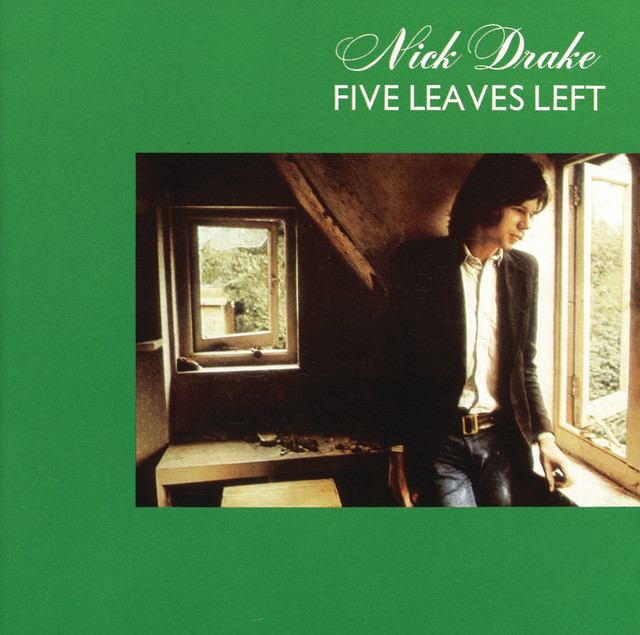 The melancholia of every song Nick Drake touches is what has made me such a big fan of his. This song is my favorite off of his album “Five Leaves Left” due to how accurately the music matches its somber lyrics.

The arpeggio leads the way alongside Drake’s storytelling and spectacular voice. The clarity and life in his voice is one of the many elements which makes Nick Drake such an important force in the British folk rock revival during the 1960s.

Once the violin comes in, joining Drake’s powerful voice and the signature arpeggio, the song manages to transform into a beautiful yet disheartening tune. - Fernanda Lopez 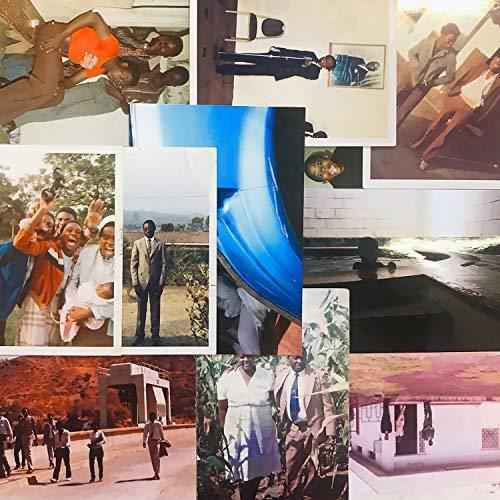 “So My Darling” - Rachel Chinouriri

“So My Darling” by Rachel Chinouriri is one of the most beautiful songs I’ve ever been exposed to.

The song starts out with various sound clips of people proclaiming their love to different people in their lives. Chinouriri then begins to hum and the instrumentals fade in.

The entire song is incredibly smooth. The vocals and the guitars don’t try to stand out but instead, blend into the background. Chinouriri’s claims of love are crisp and angelic and no matter how strong her voice is throughout the song it never feels like her intent is to display her vocals, but instead to share her message.

The lyrics revolve around the delicate topic of love and loss and Rachel outright expresses her love to her dear friend. The presentation of the song really allows listeners to hear the meaning of the song.

“So My Darling” is such a treat for the ears. It honestly makes me remember how important it is to tell your loved ones how much you love them. - Erell Williams 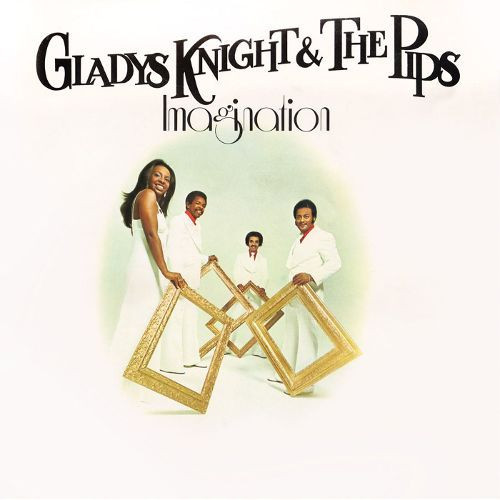 I am so glad I remembered how good this song is.

I rediscovered “Midnight Train to Georgia” during my binge of “Modern Family” and was reminded of so many memories surrounding this song.

Whether it's singing the parody version featured in “30 Rock” with my friends or being a kid in my dad’s car with the windows down as this song plays, I could think of so many memories with this song and not one of them is a bad one.

This song is soothing, and despite its melancholy lyrics, the soulful delivery and instrumental is so fun to sing along to that it's hard to listen to this track and be upset afterward.

This winter has become taxing, but “Midnight Train to Georgia” is uplifting even on the coldest and darkest nights. I’ll probably listen to this song every day until it gets warmer and keep going after that. - Sophia D’Ovidio