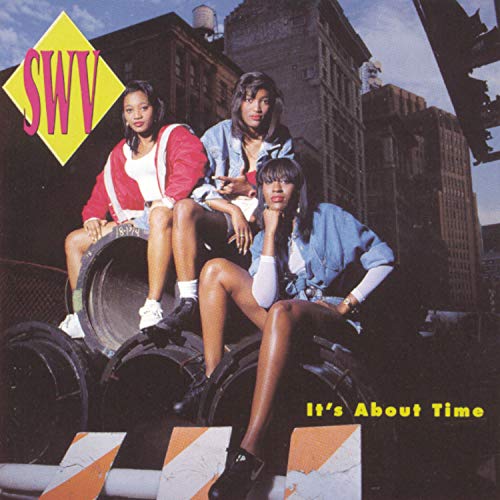 As an avid fan of R&B music, SWV (Sisters With Voices) has to be one of my favorite set of R&B artists out there - up there with TLC and Erykah Badu.

Formed in 1988, they became one of the most successful R&B groups of the 90s.

In my opinion, “It’s About Time” is one of their best albums and the first track “Anything” is one of the smoothest introductions to an LP I’ve ever listened to.

The production and beats are equally amazing as the vocals, with that new jack swing sound rolling throughout the song.

Whether I’m listening to this on the radio or blasting it in my car, the volume dial is being turned all the way up. - Jon Mead 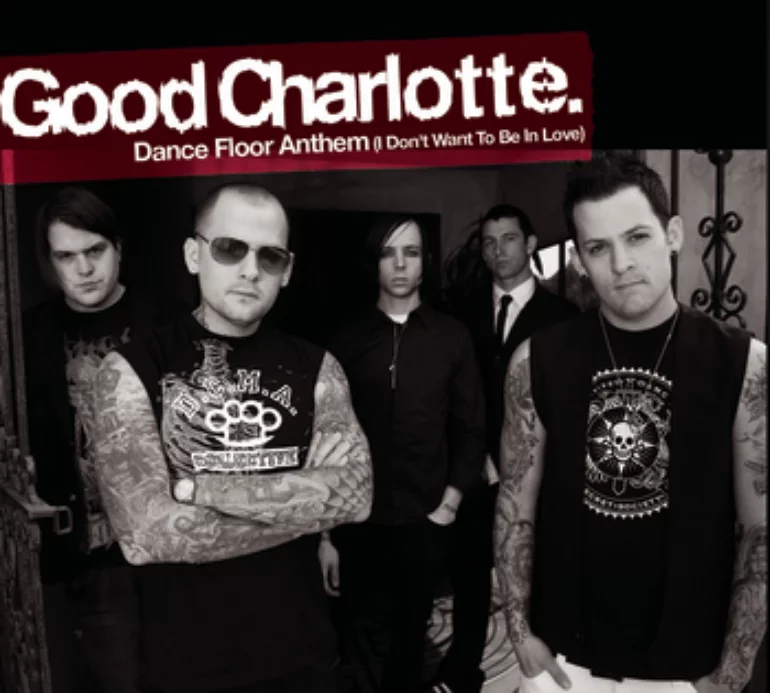 This week I was really feeling pop-punk throwbacks, and what’s better than Good Charlotte and classic 2000s pop-rock music.

I absolutely love the structure of this song: how it starts out slow, builds up in the pre-chorus, and then explodes for the chorus. The lyrics are also rather unique as the band tells a story between a woman and a man who had just broken up, and the aftermath and feelings regarding the separation.

Good Charlotte cheers “I don’t want to be in love” as a reaction to the story of the ex-couple because they are aware of the pain of breaking up and how loving only hurts you in the end.

Although the message and story of a failed relationship that could not be saved are rather sober, the overall melody is catchy and upbeat and I especially love the drums and guitar that kick in during the chorus. - Rachel Fisher 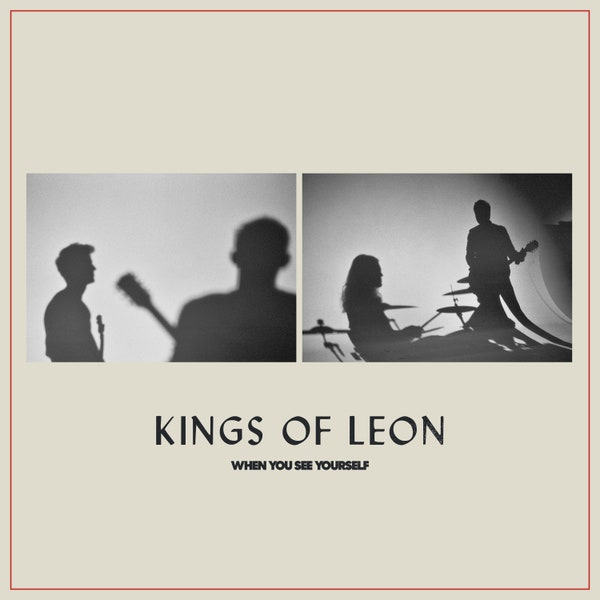 “Claire and Eddie” - Kings of Leon

Leave it to Kings of Leon to write a romantic ballad with delicate lyrics. This song has become my favorite of the week and the reason behind my current obsession with the band from Nashville.

Kings of Leon in many ways reminds of Pearl Jam, with lead singer Caleb Followill following Eddie Vedder’s steps, with his deep voice, musical versatility and his phenomenal delivery in both ballads and up-beat rock songs.

This song is a sweet love story, where the character of Eddie sings to Claire and guides her through love for the first time. Lyrics like: “This is love although you've never seen it” are extremely touching, as the song feels like a love letter that's four minutes and fifty seconds long.

The instrumentation is simple yet extremely captivating, with acoustic guitar, strings and melancholic piano. The instrumentation matches the sweetness of the lyricism, making this song a delightful and romantic experience. - Fernanda Lopez 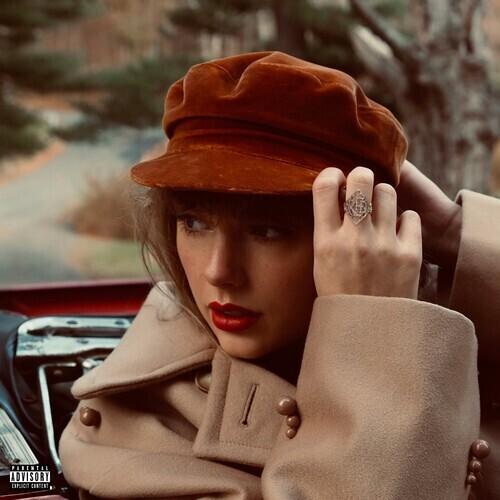 As a general rule of thumb, if you see your friend listening to “Nothing New (Taylor’s Version) (From The Vault) [Feat. Phoebe Bridgers],” you should probably ask them if they’re okay.

Initially intended for Taylor Swift's fourth studio album, “Red,” “Nothing New” didn’t make the original cut; however, it was included on the re-release, “Red (Taylor’s Version),” which allowed Swift to bring on Phoebe Bridgers as a feature.

The lyricism on “Nothing New” is harrowing and exceedingly existential. Swift reveals her anxiety about losing the attention and acclaim she got as a young artist, that as she ages, everything she worked for will be lost.

Listening to this, knowing Swift went on to put out five more successful albums is oddly haunting.

Swift predicts her own future several times in the song, but maybe the eeriest lyric is “but I wonder if they’ll miss me once they drive me out.” It’s evident that this song is highly personal to Swift, but it’s still so incredibly relatable.

The lyric “and I wake up in the middle of the night; it’s like I can feel time moving” gives me a pit in my stomach every single time I listen to it without fail. This song is brilliant and eerie, and Swift and Bridgers's vocals perfectly express Swift's anxieties.

Every time I listen to this song, I know it’s going to hurt my feelings, but it's so good I’ll never stop listening to it. - Sophia D’Ovidio 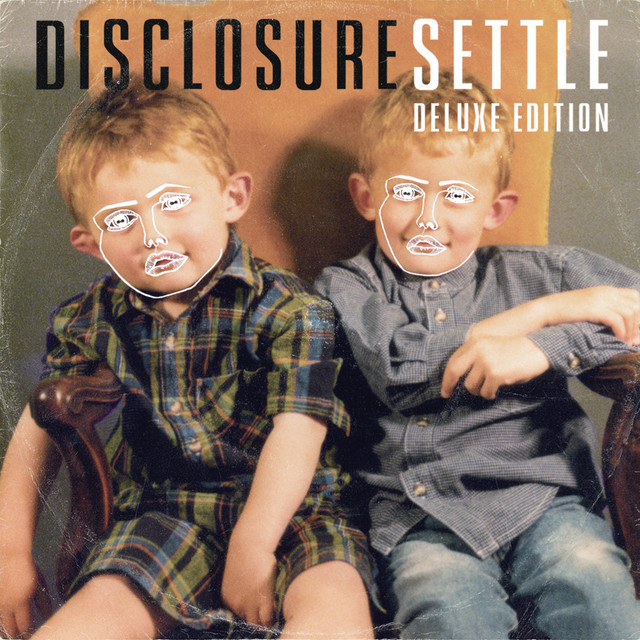 I recently watched a full breakdown of how Disclosure made the 2012 smash hit, “Latch.” Via their Youtube account, they have opened the project files for several tracks that they’ve released over the years, and this was the one that intrigued me the most. Another one of my favorites that I checked out was the 2020 mix of Mac Miller’s post humorous “Blue World.”

As someone who invests plenty of their time in music production, I absolutely needed to know how this timeless classic was made. To my surprise, it was honestly pretty simple. Using stock plugins from a DAW called Logic Pro, Guy Lawrence from the duo proved how people do not need fancy plug-ins and keyboards to make high-quality music. After finishing the video, I was not only more educated in how to produce better music, but I found a new appreciation for the song.

Although some may deem it “H&M clothing store music,” I see it as much more than that. Sam Smith gives an incredible vocal performance, and it is especially riveting considering he was fairly unknown at the time. Production-wise, the buildups and drops are easily what keep me coming back. The tension and release that are felt are euphoric, making the track perfect for casual listens in the car, parties and essentially every scenario imaginable.

Approaching nearly a decade since its initial release, “Latch” has proven itself to still be relevant. If you have somehow never heard this song before, please give it a listen, and if you have, don’t shy away from giving it another go. - Caelan Chevrier