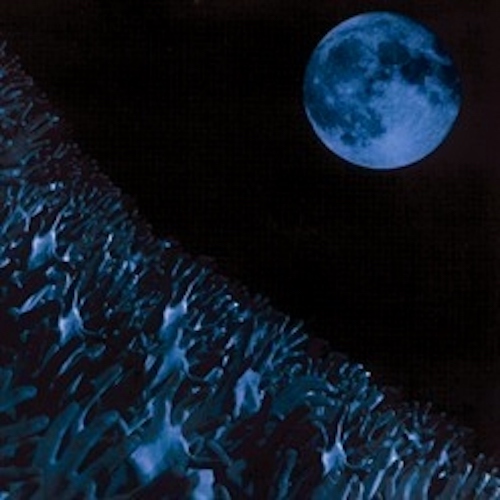 It is the bass-line that gets me coming back to “Hysteria” every single time. The third single off of 2003’s “Absolution” somehow continues to impress me whenever I listen to it again.

English rock band Muse tends to be a group that I will listen to on and off again. After shuffling my entire music library, the first song that was selected was this one, and I am beyond glad it did.

The song is nearly perfect for doing anything, whether it be working out, driving, etc. but you probably wouldn't want to fall asleep to it. Lead singer Matt Bellamy delivers passionate and raw vocals about obsessive love and the consequences that come along with it.

His falsetto is unrivaled compared to anyone else in the genre. The video is accompanied by a distressing music video that only delivers more meaning behind the song.

When talking about “Hysteria,” the guitar work is undermined because of how incredible Chris Wolstenholme's bass is. The guitar sounds like it is singing, reaching a variety of octaves that pairs incredibly well with the vocals.

“Hysteria” is a song that captures when Muse was at its best, delivering one classic hard-rock single after another. Although each member of the band possesses an ungodly amount of talent, it is hard to compare any of their newer work to what they did on this track. - Caelan Chevrier

“Given Up” by Linkin Park 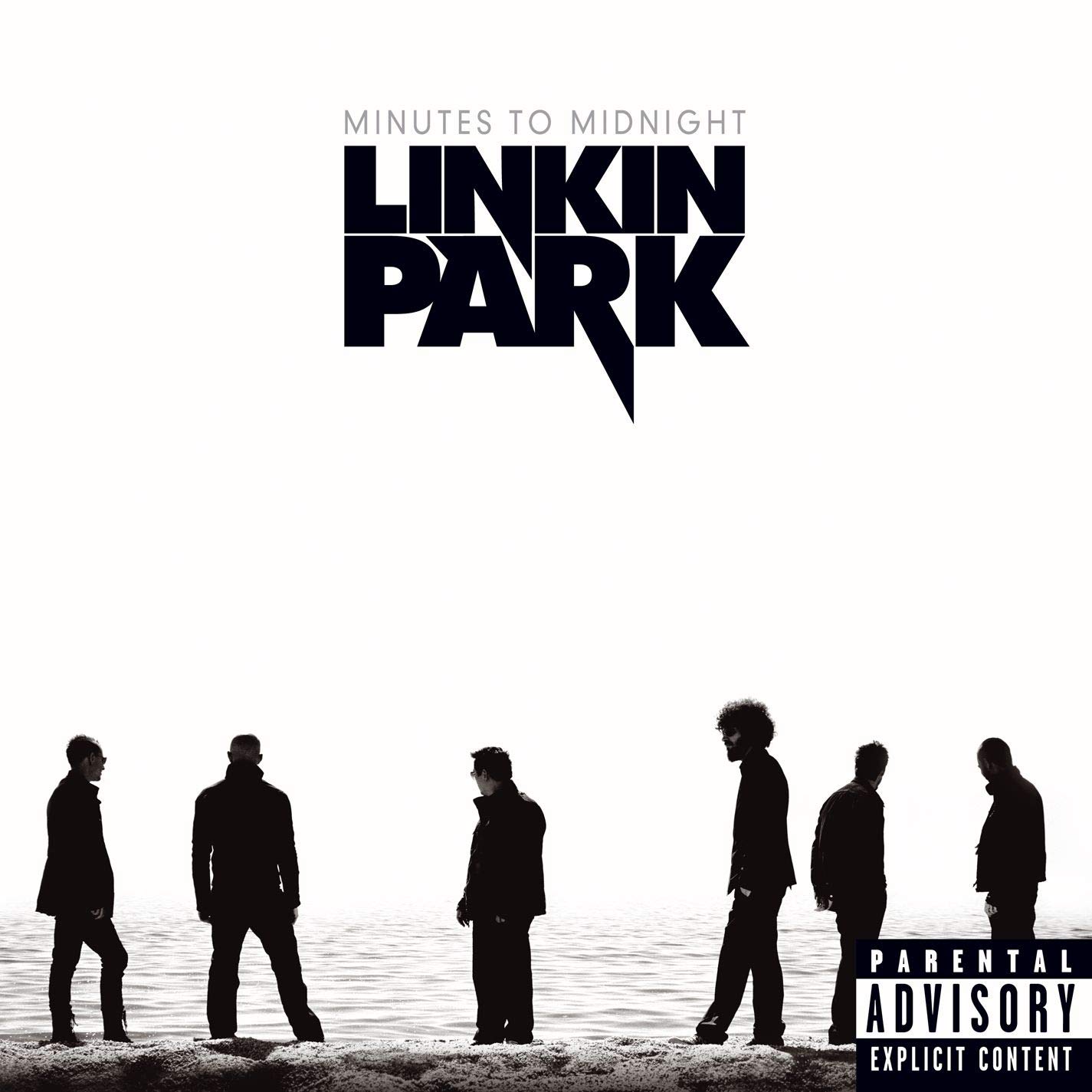 Linkin Park has experimented with its sounds for more than a decade, breaking into the music charts with NU Metal and even experimenting with Pop. “Given Up”, an anthem from their ‘Screamo’ project, has been the highlight of my week.

Chester Bennington’s 17-second scream in the middle of this tune, in addition to his raspy voice and the drums, makes this one of the most memorable songs in my playlist at the moment and from their album, ‘Minutes To Midnight”.

In the chorus, “I’ve given up, tell me what is wrong with me”, Bennington shows his raw emotions of desperation and helplessness, topics present throughout their album.
This song has many layers, as it builds up second after second, making you want to hit the replay button more times than you can remember. - Fernanda Lopez

“Girl” by The Internet 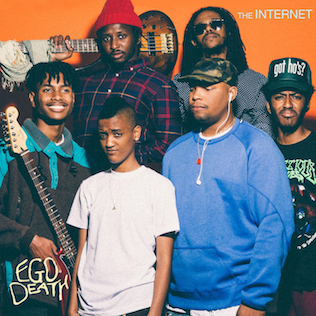 Being greeted by rhythmic cool, fat beats playing in the background and Syd’s both beautiful and enchanting vocals are a real treat, as the 2013 album “Ego Death” is one of my favorite works put out by progressive soul group The Internet.

Furthermore, “Girl” is one of my favorite tracks on there.

“Girl” is more of a downtempo and r&b song, but it’s an absolute banger, nonetheless. The fact that it features KAYTRANADA before he reached more mainstream acclaim is also a huge plus.

The Internet was formed in 2011 by Syd tha Kyd and Matt Martians, former members of Odd Future. The band released its debut album that same year and it was one of the first physical albums to be released by Odd Future Records.

This track represents a more fully developed band and an incredibly rich listening experience throughout its LP.

I highly recommend checking this song out if you haven’t. - Jon Mead 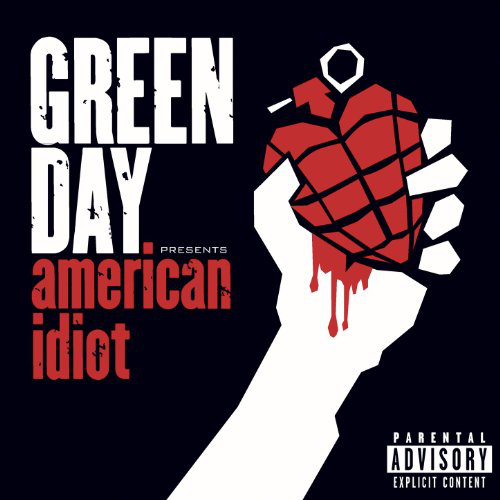 “American Idiot” is a widely known album by American rock band Green Day, but the extremely catchy “Whatsername” is definitely a song off the album that deserves more recognition.

“Whatsername” starts out slowly paced with a simple riff, but picks up towards the middle with intense drumming and playing of the electric guitar, and the instrumental becomes upbeat and captivating. I actually enjoy both parts of the song similarly, as the beginning verses draw you in and build your ears up for a more intense rock melody.

It is hard for me to dislike any song by Green Day, as I absolutely love Billie Joe Armstrong’s voice, but he does not disappoint in this song and brings strong vocals along with well-executed key changes.

The power of Green Day’s vocals, paired up with the skillful play of the instruments, makes it impossible for me to not have this song on repeat this week. - Rachel Fisher 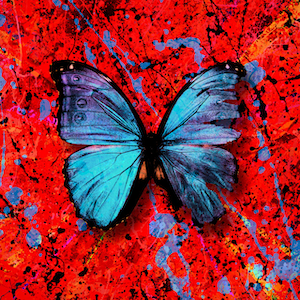 On Sunday, Spotify introduced me to the song “Visiting Hours”. The guitar melody in the background inspired me to play my guitar for the first time since I’ve arrived on campus.

The arrangement is constructed beautifully with the blend of piano, bass and guitar, along with the variation of Ed Sheeran’s vocals.

Sheeran dedicated this song to his friend and mentor, Michael Gudinski, who died last March.

The singer-songwriter wrote on a post on Instagram that this piece is the most important song on his upcoming album ‘=’, which is set to be released on Oct. 29.

I am surprised that “Visiting Hours” has yet to pick up more traction in today's top hits. I expect to see it rank in the Billboard’s Hot 100 chart following the release of Sheeran’s new album. - Abby Chachoute

Abigail Chachoute is a first-year majoring in broadcast journalism. To contact her, email axc6070@psu.edu.