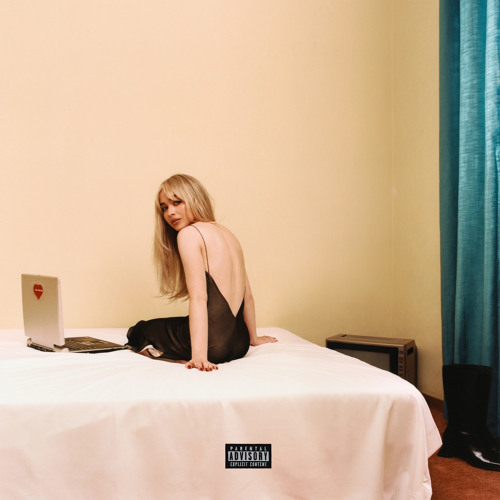 Everyone has had that relationship where you weren’t getting the closure you needed and you just kept going back, Sabrina Carpenter just writes songs about it.

The former Disney channel actress released her fifth studio album, “emails i can’t send” on July 15, 2022, and I think I kind of accidentally let it become my go-to album of the summer. “Already Over” is the sixth track on this album.

This song is about when you need to end a relationship, but you just can’t. Carpenter tells a story about how she wanted to end it but was finding it hard to get closure and really end it because this person kept coming back.

Carpenter has said that many of the lyrics on this album come from emails she was sending herself during the COVID-19 quarantine to keep herself from going crazy. She also said this is the album where she could really be herself, which really shows.

If Carpenter can keep releasing music like this album, she can secure herself as a long-term fixture in the pop music world. - Izzy Charboneau 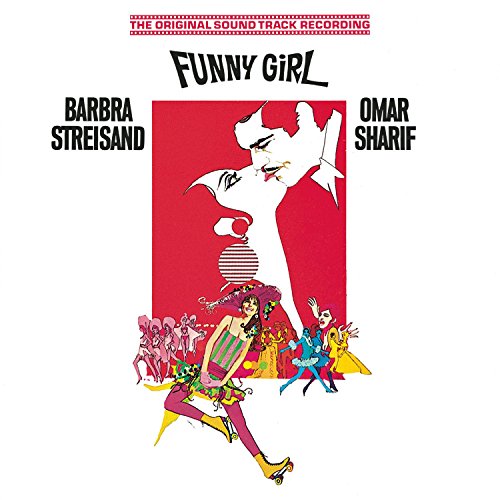 I know I’m not the only person whose week has been impacted by Lea Michelle taking over as Fanny Brice in the “Funny Girl” revival.

As iconic and controversial as that casting is, it isn’t any song that Michelle took to the stage this week that has been on repeat, but rather one from the film adaptation of “Funny Girl.”

“My Man” is one of the most beautifully crafted songs not just in musical theater but of all time.

The slow beginning illuminates Streisand’s character coming to terms with her unrequited love. But the crescendo of the instrumental and Streisand’s perfect belt make the song so emotional.

The orchestral arrangement is classic and cinematic. This, paired with the supreme vocal performance Streisand is known for, makes this song addictive.

I may controversially prefer the Glee Cast version of “Don’t Rain On My Parade” to the original, but when it comes to “My Man,” nothing beats the original. -  Sophia D’Ovidio 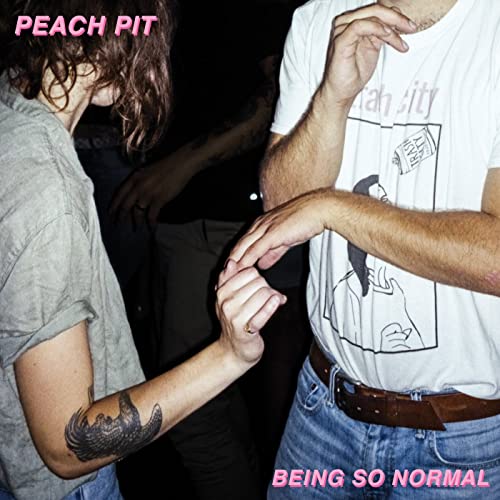 Peach Pit is probably my favorite band of all time, and in the last week I have been listening to this song in particular on repeat. This is without a doubt one of my favorite songs of all time. It is truly a masterclass on how to make an indie rock song.

This track tells the story of a man who misses his hometown. He relates his story to Elvis going into WWII, who was a famous musician at the time and had to leave his career to go into Germany. This is a powerful song and Neil Smith sounds sensational on it.

Neil’s vocals are so pure and the melodies he sings are triumphant. His harmonizations are quite angelic throughout the track as well. The track continuously picks up speed starting slow and ending with the most incredible guitar solo.

The last minute and a half of the song is dedicated to the magnificent instrumentation, and more specifically Christopher Vanderkooy’s incredible guitar skills. It is the perfect way to end the track. It is chaotic in the best way and is a great juxtaposition to the peaceful instrumental that opens the track as well as the more mellow verses.

This is a perfect song that everyone should definitely check out. Its five and a half minute run time may seem daunting but this song does not drag. I hope to one day be fortunate enough to hear this song live, because I know that will be an experience like no other.

In my opinion, this is Peach Pit's best song and a perfect way to get into the band's discography. - Jack Freiser 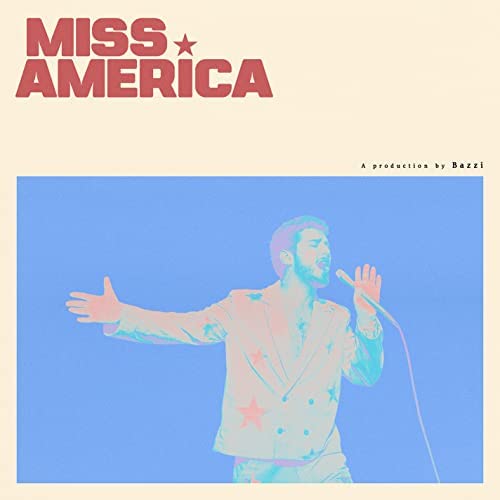 On my walk back home after a long day of classes and meetings, “Miss America” came on and I couldn’t help but smile.

The upbeat tempo combined with the 80s vibe is just electrifying and makes this track especially addictive–seeing that I looped this song 3 times, this is absolutely not an exaggeration.

I regret not paying as much attention to this track when it was first released in the beginning of July, as it makes for the perfect car ride tune that even my 9-year-old sister would enjoy.

The music video also takes on the traditional pageantry scene, starting with a traditional scene and evolving into a more alternative one.

There are several celeb cameos that are not to be missed, including the iconic celebrity couple Barbara Palvin and Dylan Sprouse.

It’s pretty refreshing to hear artists tap into different eras in their music, as they say trends tend to repeat themselves, and I am most definitely staying tuned for this one. - Abigail Chachoute 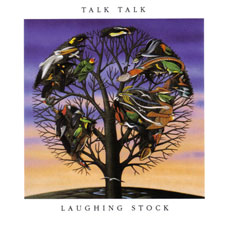 When Mark Hollis died back in 2019, I was heartbroken. Talk Talk was and still is one of my favorite art rock bands to come out of the 80s.

From their more pop-driven era with “It’s My Life” in 1984 to their jazzier and more experimental period in the late ‘80s with “Spirit of Eden,” I was a consistent fan of Hollis and his group’s work.

There’s one song I still go back to once in a while and it comes from their 1991 record “Laughing Stock.”

“Ascension Day” is one of my favorite tracks put out by the band during their later years, when the group started to stray away from their more commercially successful projects.
Talk Talk presents a jazzy, upbeat and rhythmic experience, accompanied by Hollis’ distinct vocal style.

Although this type of music can be considered “experimental,” don’t be intimidated or turned off. I highly recommend checking out this amazing track along with all the other records in their discography. - Jon Mead 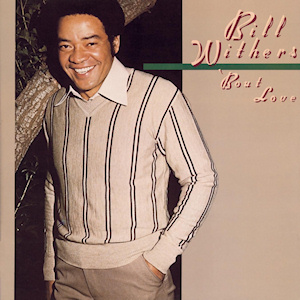 “All Because of You” - Bill Withers

Of course, Bill Withers’ baritone vocals are always a treat, but in comparison to his other well known songs, like “Lovely Day,” “ Ain't No Sunshine,” and “Lean on Me,” this song has an extra flare to it that is unreplicable. I would definitely say this song is one of his better tracks especially when it comes to his runs.

“All Because of You” also has one of the most soulful yet upbeat instrumentals that I’ve ever heard. It really stands out as a solid example of what music sounds like with a live band in the studio.

If you’re interested in pelvic thrusting, head bopping beats, then this song needs to receive an immediate place on your daily playlist. - Erell Williams

Izzy Charboneau is a second-year majoring in journalism. To contact her, email ijc5186@psu.edu.

Jon Mead is a fourth-year majoring in digital and print journalism. To contact him, email jkm6040@psu.edu.