The CommRadio Arts & Entertainment Staff came together to write about what their favorite holiday songs mean to them. 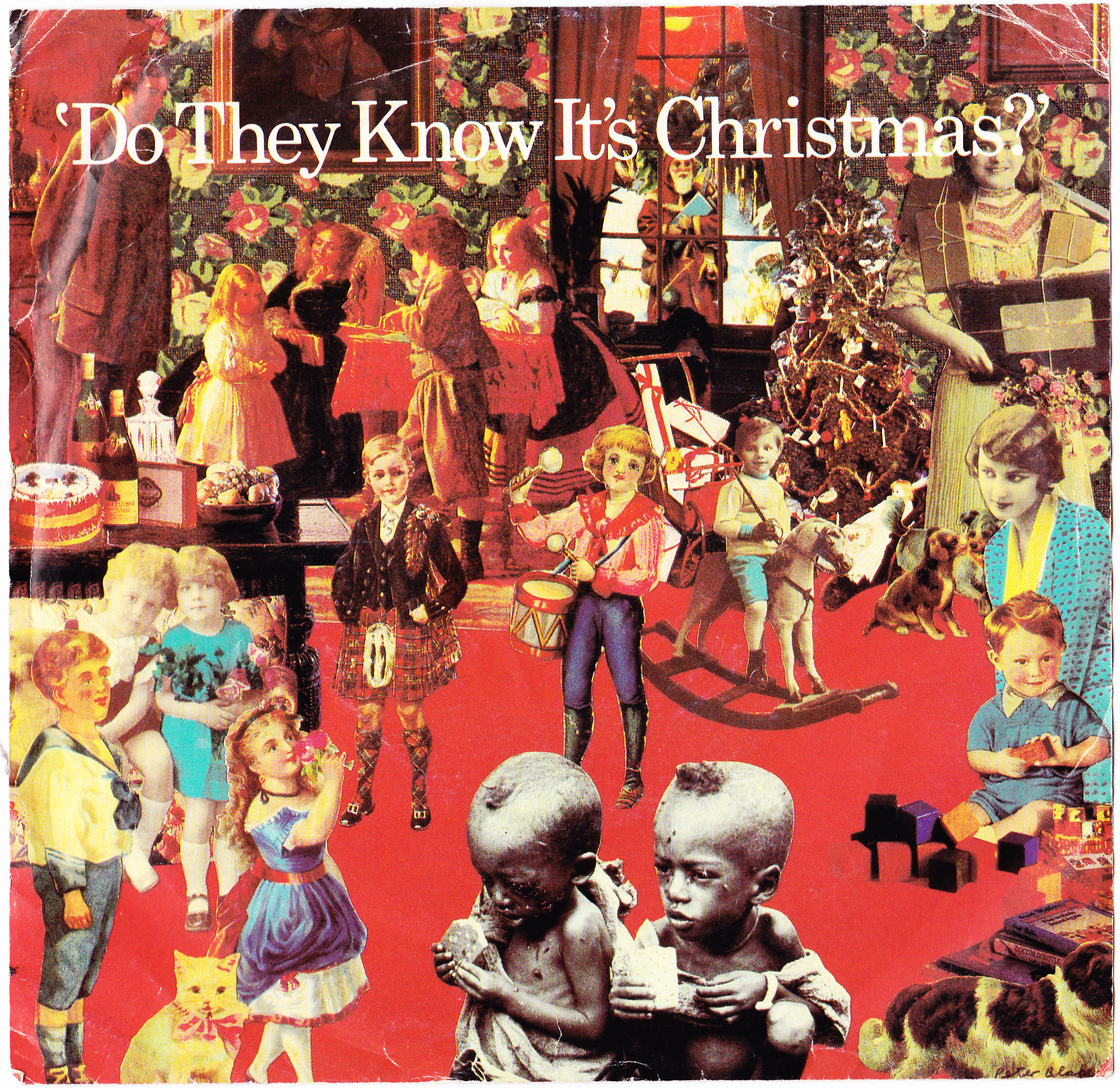 Christmas music has always been incredibly nostalgic for me. It reminds me of putting up ornaments, baking cookies for hours with my family and long rides home on Christmas Eve. One of the songs that fondly sticks in my brain is the charitable “Do They Know It’s Christmas?”

It certainly has a lot to do with the lineup for the song being absolutely incredible — who could pass up Bono, Phil Collins and Sting on one track? I’ve always seen it as the pre-“We Are the World,” but with a Christmas twist. The melody is catchy and dynamic, which makes it fun to listen to.

But everyone has a favorite Christmas song purely for nostalgic purposes, though. “Do They Know It’s Christmas?” really brings me back to simpler times in my life, and it almost feels like it’s my own personal Christmas song. I’ve met quite a few people who have said they’ve surprisingly never heard Band Aid’s holiday power ballad, which somehow makes it feel all the more personal to me and my childhood.

However, this song is so much more than reminiscing about my youth. It’s incredibly thought-provoking not just as a Christmas song, but as a song in general. The title asks such a simple question but has really forced me to consider all of the things I have taken for granted in life. I love happy Christmas songs as much as the next person, but I’ve found that Band Aid’s track is top notch, because it stirs something in me with every listen.  —Jade Campos 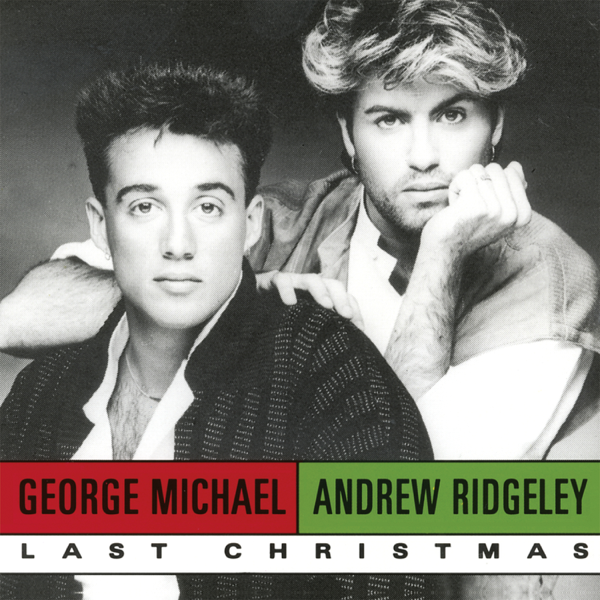 Often referenced alongside the iconic “Do They Know It’s Christmas?” performed by Band Aid, the magnificent duo of Wham! decided to join in on the massive charitable effort to support the 1983-1985 Ethiopian famine with their own  track “Last Christmas.” Donating all of the royalties of the song to support the effort, Wham! showcased to the world what the Christmas season was all about.

An oddly bittersweet song, I always found “Last Christmas” to be admittedly very cathartic. While the song is not particularly all that technical, it does have something entirely unique about it. Most holiday songs are all about the joy of the season and the simple fun people are having during the snowy weather. However, “Last Christmas” is all about reflection and moving forward beyond heartbreak. George Michael exposes that the holiday season is not necessarily a pleasant time for him because it reminds him of his painful regrets with a previous lover. Although I’ve never experienced the kind of loss of love which Michael is passionately venting about, something about this song always felt very universal.

I can honestly listen to this song indefinitely. I never get tired of the classic light jingle synths or the soft whisper Michael opens with “Happy Christmas.” The Christmas season really doesn’t start for me until I listen to this track for some reason. It may sound odd and a bit dramatic, but this song always helps me to take a pause and reflect on how things are moving in my life. The winter season often can feel very bittersweet because as one year comes to a close, an entirely new year is just on the horizon.

For some reason, “Last Christmas” perfectly slides in as an effective way to lighten up the atmosphere of what can be a sad time. It helps to reaffirm for me that although the year may have been difficult, there is always hope in looking forward and moving on.  —Scott Perdue 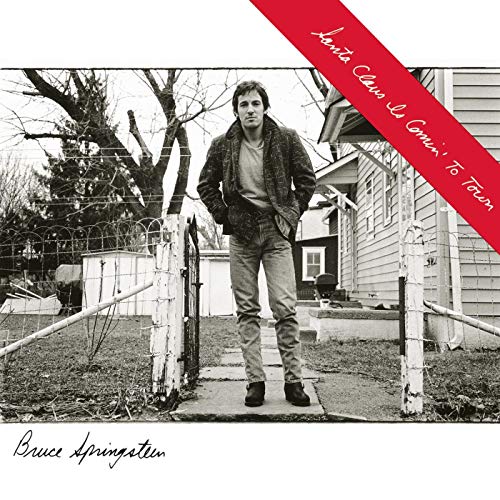 It could be any month, any time of day or any setting. Every time I hear “Santa Claus Is Comin’ to Town” by Bruce Springsteen, I have to smile. If I’m driving, I play the drums on the steering wheel and it instantly becomes the holiday season in my car.

Often played at his live shows during or around the holiday season, “Santa Claus Is Comin’ to Town” captures everything a holiday song needs: laughter, fun, and a joyful voice of “The Boss.”

I love this song because growing up, Springsteen played a huge part of my childhood and continues to inspire me to this day. When I hear this song, the memories come rushing in of myself at the age of around 3 or 4 playing with extra dough my mom had been using to make cookies. While I don’t remember the moment in person, it is preciously captured on a home video that is somewhere in the depths of my attic.

Having now studied and played music myself, it is a simple song with two maybe three chords that anyone could play within a month of learning the guitar. But it’s not the chords that make the song special. It’s the emotions attached to it. It brings up visuals of lights, freshly made cookies that my mom has just made, and a young Springsteen stomping around on stage bringing wholesome holiday fun to radio and audience members.

With time moving so fast these days, this song slows it down and puts memories in my head—and creates new ones every time I hear it.  —William Roche 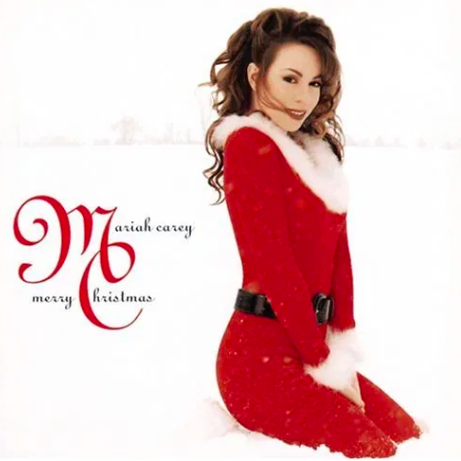 Mariah Carey – “All I Want for Christmas Is You”

Mariah Carey is known for her incredible vocals, the R&B ballads she created, and more. Another thing she is known for is being associated with the holiday season. This is all thanks to the holiday anthem she released in 1994 titled “All I Want for Christmas Is You.”

This song is quite unique compared to other holiday songs that are out there like “Jingle Bell Rock” or “Rockin’ Around the Christmas Tree.” This song was an original Christmas song that she wrote, alongside Walter Afanasieff. Once Thanksgiving is over, people are anxiously waiting to be able to play this song to get into the holiday spirit, including me.

There have been many renditions done of this song, but no one seems to do it better than Carey. What I love about this holiday song is that even though it’s a Christmas love song, it radiates positive energy and fun. There weren’t too many Christmas songs that got people up and dancing, until this song came along.

It’s also true that so many songs get overplayed during the holiday season, causing people to not even want to listen to it anymore. But, for some reason, this song is played on repeat throughout all of December and people are still excited for it each time it comes on. It captures the essence of what Christmas is: joy, love and excitement. It brings such great reminders of memories with family, dancing with friends and opening presents the morning of Christmas.  —Emily Mugno 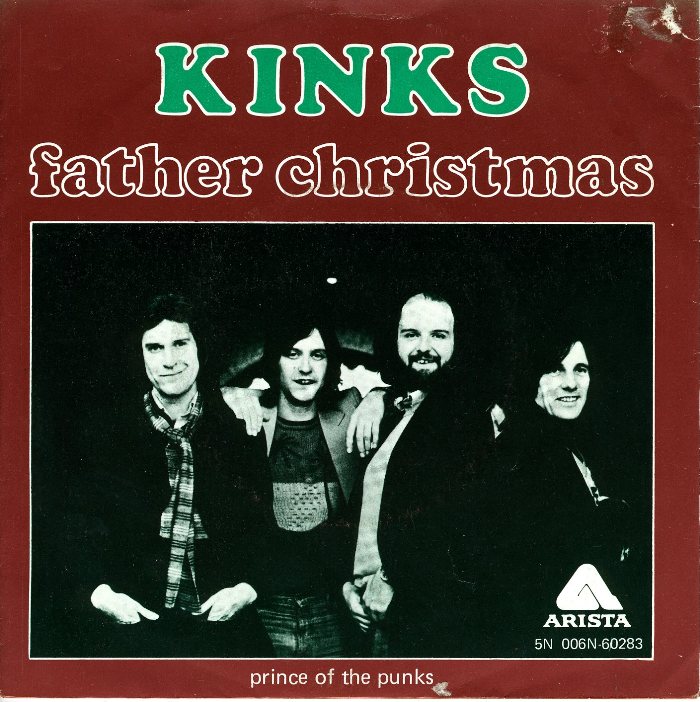 Christmas is almost always associated with giving, family, and overall good cheer. So leave it to the Kinks to turn the holiday season on its head with a cynical, sarcastic rocker about the children who are less fortunate on Christmas Day.

Opening with the sound of jingle bells and light piano, “Father Christmas” seems well on its way to a run-of-the-mill Christmas pop song. Then Dave Davies’ crunchy guitar riff and Mick Avory’s rapid-fire drumming come roaring out of the gate about 15 seconds in, setting up Ray Davies’ signature whiny vocals and clever, cutting lyrics, like any other Kinks song.

Davies tells the story of a department store Santa who adores the Christmas spirit, but the kids that he meets don’t quite have the same attitude. The impoverished misfit children rob the poor guy, singing “Father Christmas, give us some money/Don’t mess around with those silly toys/We’ll beat you up if you don’t hand it over/We want your bread so don’t make us annoyed/Give all the toys to the little rich boys.” This is no tribute to the holiday season but rather a humorous semi-punk anecdote about the uglier side of Christmas.

What makes “Father Christmas” special to me is that it’s a rarity: a true rockin’ Christmas original. For every rock ‘n’ roll-type cover like Bruce Springsteen’s “Santa Claus Is Comin’ to Town” or dopey pop ditty like Paul McCartney’s “Wonderful Christmastime,” there are relatively few hard-rocking originals from popular artists. It’s no wonder that I hear this one endlessly on classic rock radio during December.

As an appreciator of comedy, the humor of “Father Christmas” also helps to make it a winner for me. How often do you hear a radio favorite that’s this funny, let alone a Christmas song?

When I come across “Father Christmas” on the radio for the first time every year, that’s when I know it’s officially the Christmas season. Admittedly, I’ve always been a bit uptight about people who go into Christmas mode right after Halloween. That’s just too early for me. But when I finally hear the opening bells of “Father Christmas,” that’s when I know it’s time to ease up and spread some holiday cheer.  —DJ Bauer