Following the untimely death of guitar legend Eddie Van Halen, here is a look into some of the musician’s most legendary songs. 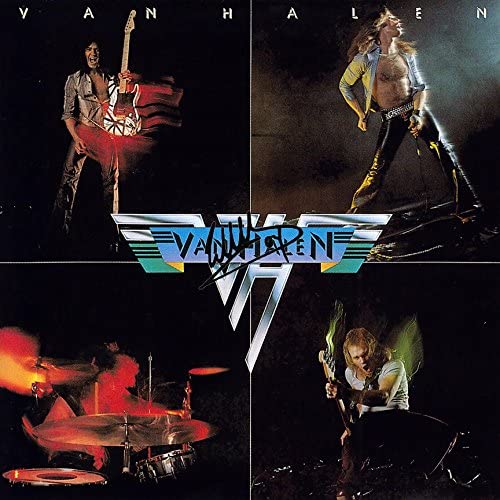 “Eruption” is a two-minute-long guitar solo that singularly captured Eddie Van Halen’s raw talent. By using his tapping technique, Eddie gives the guitar a fast-distorted sound that is impossible to recreate.

Of all the many solos that Eddie would unleash upon the world, none could ever top the raw sound he was able to create in just two minutes — this was also only Van Halen’s first album.

It’s crazy because there are guitar players who have played all their lives who could never play “Eruption,” and Eddie Van Halen was only 23 years old when he composed this.

Like its name, the solo is an eruption of sound and talent that Eddie would always bust out in live shows.

The riff of this song is powerful and matches the rest of the band, yet he also changes the volume to match David Lee Roth’s vocal energy. This is immensely difficult, but Eddie figured out a way to have his riff be the driving engine for the song.

The solos on this song also show how Eddie could just as easily make himself the center of attention in anything Van Halen did. As he progressed through his career ,the distortion he used in “Ain’t Talkin' 'bout Love'' and “Eruption” would lead to him to become more experimental with his music. 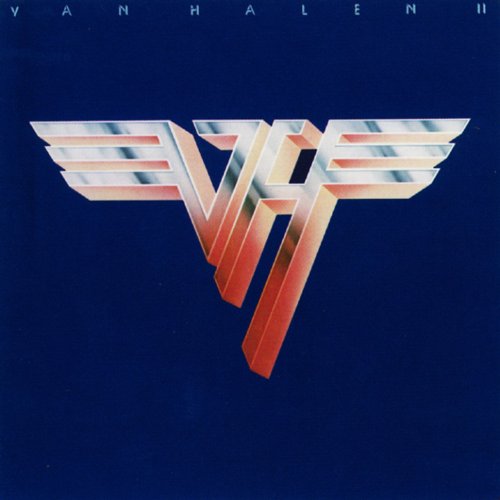 “Van Halen II” proved that the band was not a one trick pony. “Beautiful Girls” showed Eddie experimenting with other types of songs to influence his guitar playing.

The riffs in this song are very funky, with a lot of blues rock thrown in for good measure. This isn’t as complicated as “Ain’t Talkin bout Love,” but it’s very unique.

To sell the riffs off as simplistic is to undersell what Eddie Van Halen is actually doing.  He completely changed his sound and integrated his “Tapping” successfully in a song that sounds like it could come from ZZ Top or Aerosmith.

This is guitar work at its understated best, even the solo is a little more on the quiet side. Eddie was never afraid to let his work come second to the sound of the band and no song shows that better. 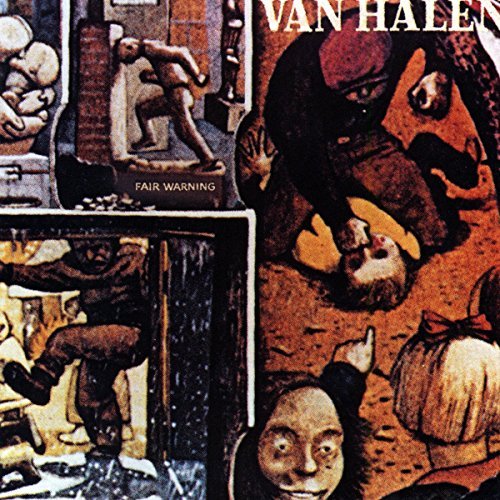 “Unchained” is the peak of David Lee Roth Van Halen. This is Van Halen at their most “Hard rock” sound. Eddie was more than game with his guitar work.

Opening with riffs so heavy and “thick” sounding like a heartbeat, the guitar work is slow, methodical and deep.

By playing like this, Eddie was able to show the world how his slowed down style could exist along the likes of Jimmy Paige or Jimi Hendrix.

This is the least experimental Eddie would be in the ‘80s, but still “Unchained” stands as his best guitar work of the David Lee Roth era. 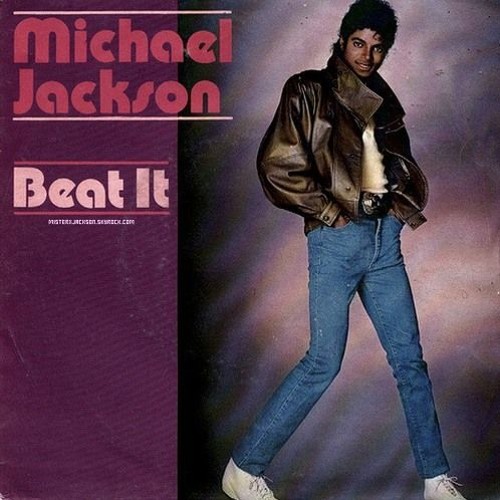 What happens when the “King of Pop” teams up with Eddie Van Halen? One of the most iconic songs of all time.

Pairing with Michael Jackson allowed Eddie to experiment with pop to match his heavy riff style. He created a fast-heavy beat that made this one of Jackson’s most successful songs.

Despite the rest of the band objecting to him doing it, Eddie had no regrets. In fact, his experimentation with distortion led to him using the synthesizers that would define the rest of his music career. 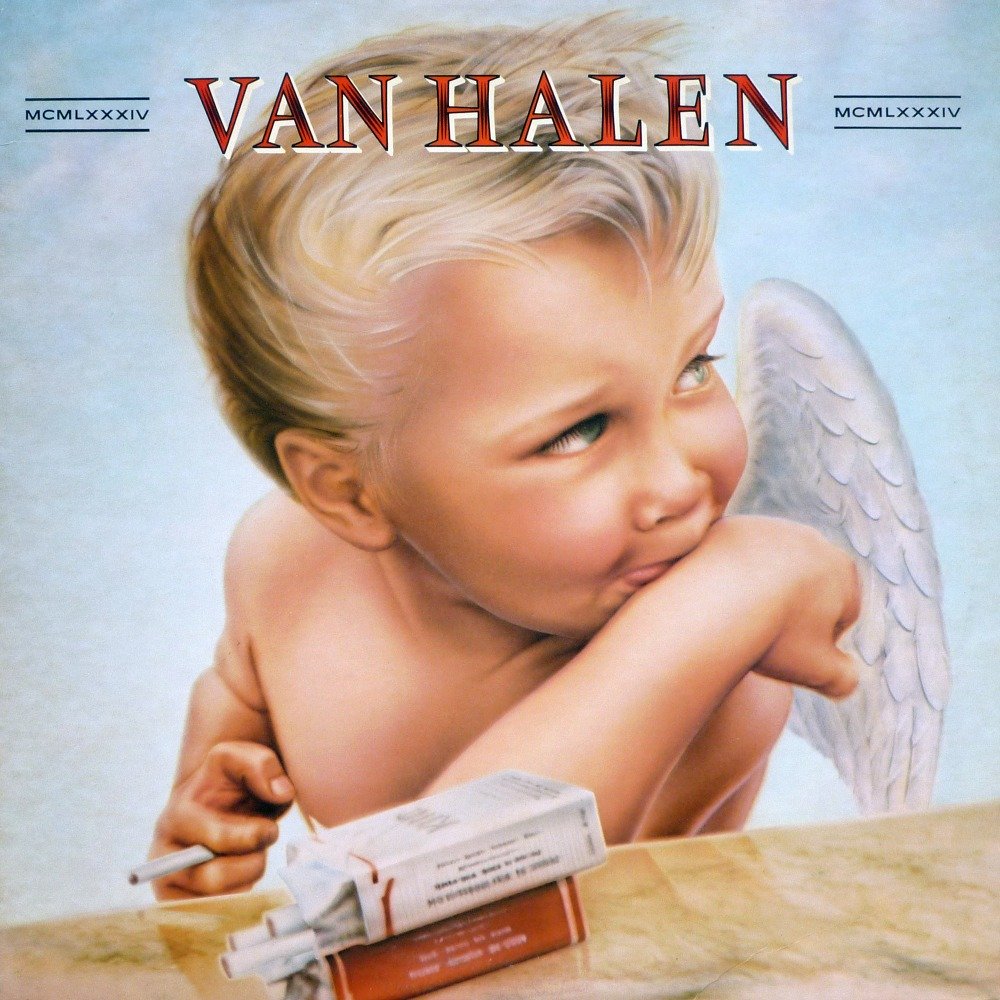 Here is where Eddie started using a synthesizer and keyboards to supplement his guitar playing. The result is one of the most iconic albums of all time and one of the most definitive song of the band’s history: “Jump.”

Never before had Eddie played any instrument other than guitar on a Van Halen album in any capacity like this. The synthesizer gives a crisp sound that mixes perfectly with his guitar riffs to create a mega hit.

“Jump” proved that Eddie could mix his iconic guitar work with other instruments and sounds. This propelled the band to new heights and success.

Even if this direction of music eventually led to Roth’s departure it marked Eddie’s evolution as a musician.

Never before had Eddie used keyboards like this; “I’ll Wait” is perhaps an even more stark departure for Van Halen with it’s almost progressive rock sound.

Eddie had always wanted to use keyboards more in Van Halen’s music but in this song, it takes the center stage. Eddie riffs on the keyboard just like he would on his guitar.

The synthesizer is still present but with the keyboards, that “prog rock” sound really meshes with the usual Van Halen flair.

Like “Jump,” the song was a mega hit and gave Eddie more of a chance to express his creative freedom. It wasn’t until Sammy Hagar, however, that the band would undergo a major change in sound. 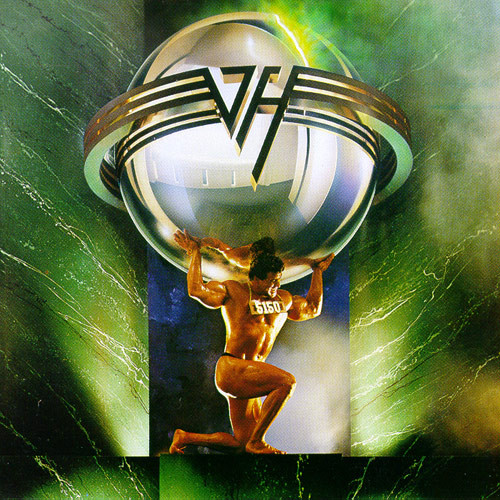 As the first single released with Sammy Hagar as the lead singer, “Why Can’t This Be Love” showed the band’s new pop heavy sound. Eddie was never better on keyboards than he was on this song.

The guitar, keyboards and synthesizer perfectly blend to create a nice arena rock sound.  Interestingly enough, when the band toured with Hagar he would normally play the guitar parts and Eddie would stick to the keyboard for this song.

This more radio “friendly” sound was the ultimate labor of Eddie’s hard work to be more than just a guitar player. This is Van Halen at their softest, but still iconic.

“Why Can’t This Be Love” shows that Eddie could still be a great guitar player while playing keyboards and other instruments. This song proves his experimental flair was not just a one-album wonder. 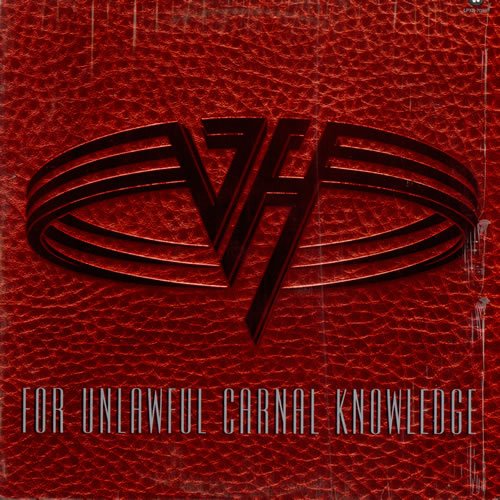 Sometimes it’s just best to go back to basics, following several albums with Sammy Hagar their fourth album with him featured a song that sees Eddie channeling the early David Lee Roth days.

“Poundcake” is heavy and dark like his early work. The result is a stellar sound that transports the listener back to the ‘70s and ‘80s. Listeners can really tell that Eddie wanted to bring the old sound back to his guitar.

The rest of the song is nothing special, but this is the song that is the most “classic” Eddie of the Sammy Hagar era. The guitar takes center stage just like it did in the old days and it is just so very nostalgic. 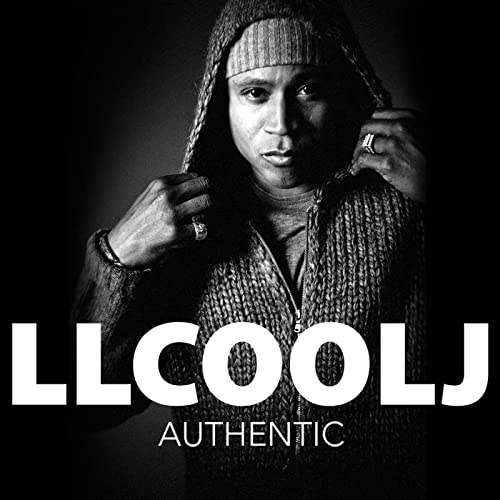 Ending this list is another collaboration, this time with rap superstar LL Cool J. This is certainly the most unique collaboration as Eddie brings his distorted riffs to Cool J’s aggressive rap.

The powerful riffs reek of raw aggression and fury. The distortion would not be out of place in an Ozzy Osbourne album.

This song stands as one of Eddie’s best; even at the age of 58, Eddie could still shred with the best of them and put many modern guitarists to shame. It’s one of the most unique music collaborations there is and must be heard by audiences all over.

NBA Game of the Week: Celtics vs. Nets

Around the Big Ten: College Basketball