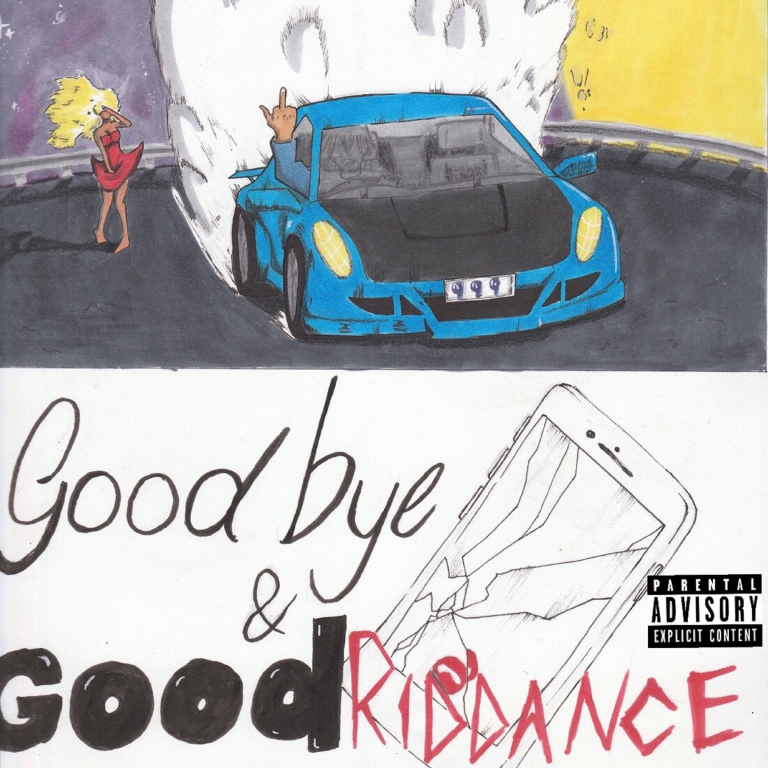 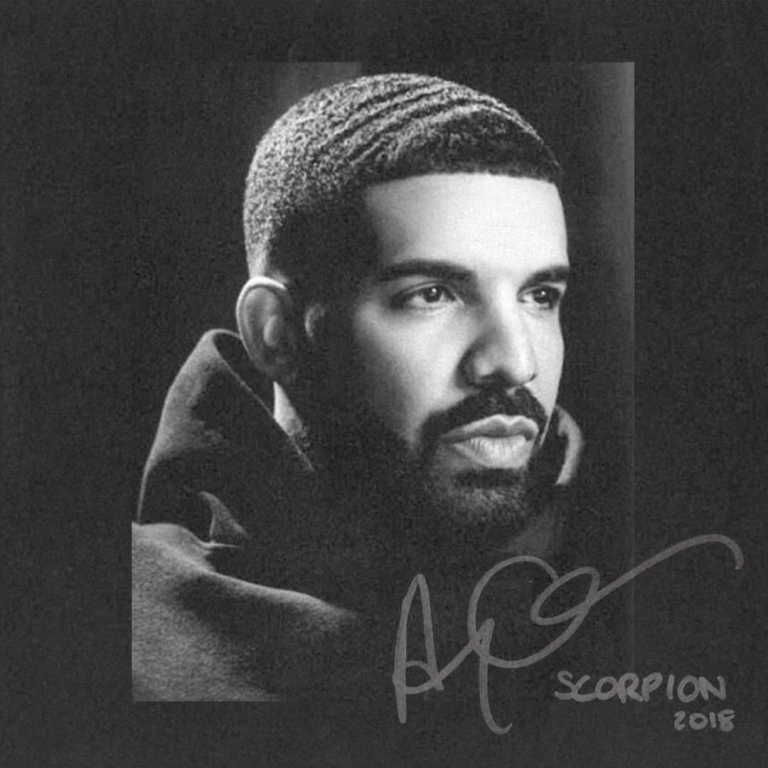 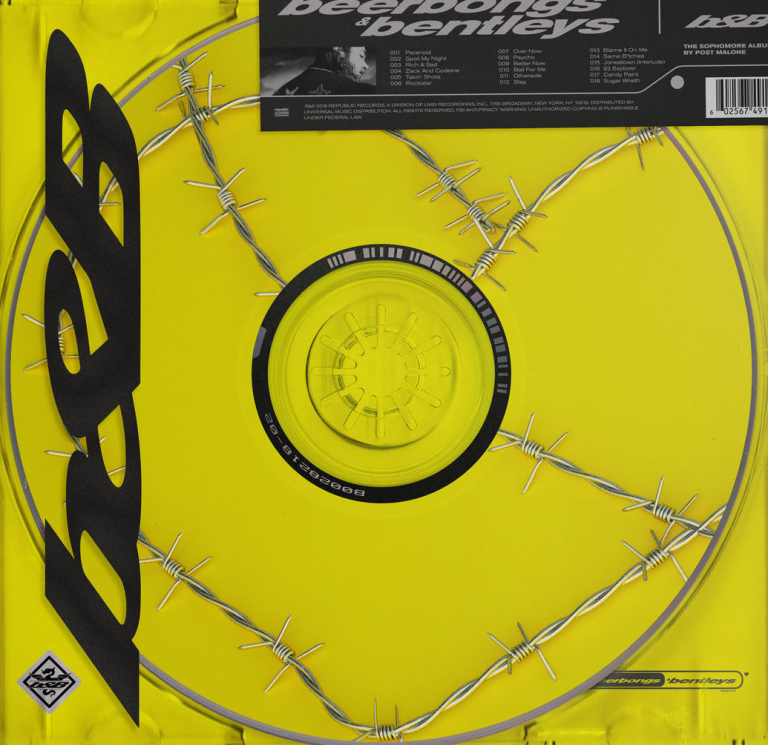 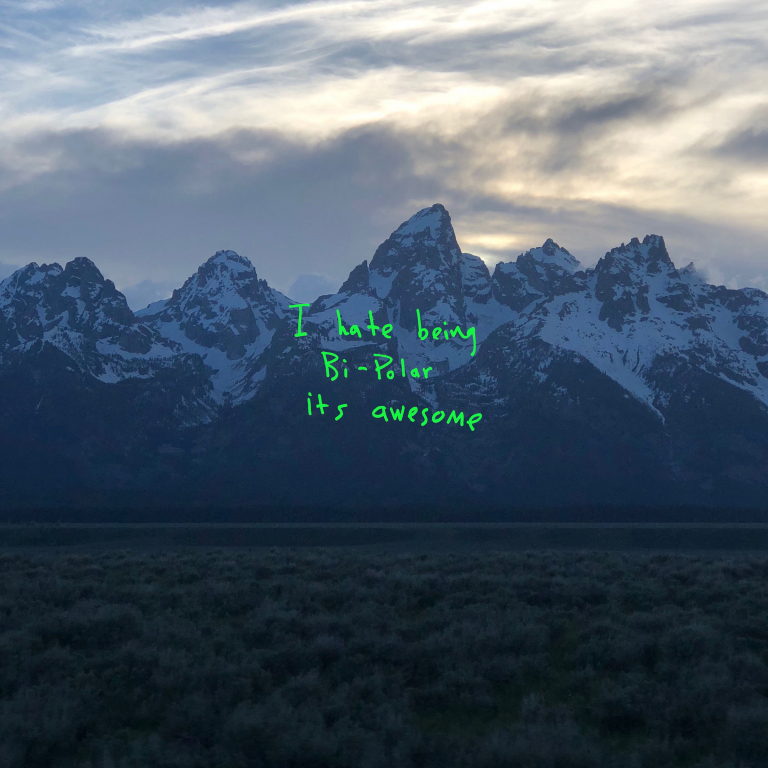 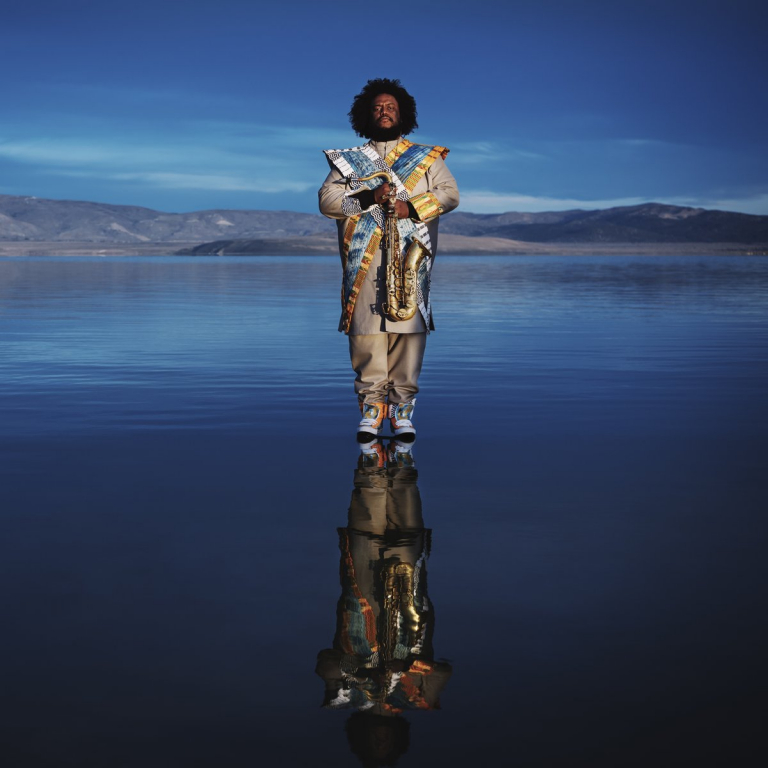 “Bones and All” - Movie Review