Sometimes the Oscars just don’t work out the way fans want it to. In this listicle, the Arts and Entertainment Department take a look at three of the biggest Oscar snubs in the past. 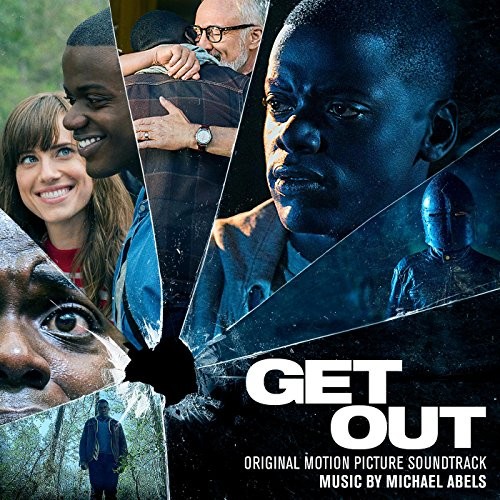 Very few films in recent years have proved to be as iconic as Jordan Peele’s directorial debut “Get Out.”

While a movie as well crafted as “Get Out” would be impressive for anyone's directorial debut, it was particularly spectacular as previous to this movie Peele was known as a comedian.

“Get Out” achieved insane levels of critical success including a 98% rating on Rotten Tomatoes. It also received several Oscar nominations and won Best Original Screenplay.

However, Peele lost the nomination for best director to Guillermo del Toro with “The Shape of Water.” While del Toro is obviously an exceptional director, Peele’s “Get Out” was clearly the better film.

The ability to make a comedy-horror movie with a legitimate social commentary is one that should be celebrated. “Get Out” is unique and original unlike films that typically revive this kind of critical attention.

“Get Out” remains one of the most iconic films that came out in recent years. It wouldn’t be surprising in the future Peele’s loss will be acknowledged as a bigger snub than it is right now. - Sophia D’Ovidio 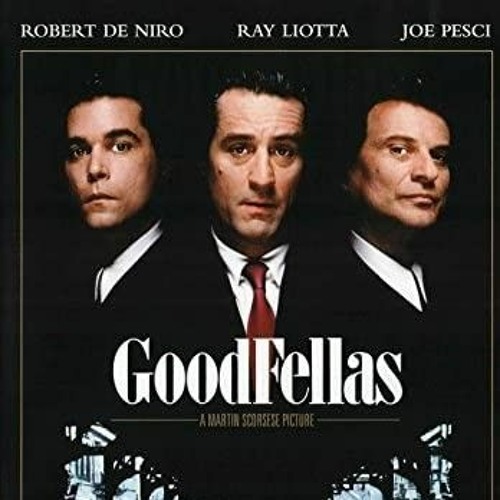 If anyone’s never seen this movie, they’re missing out on what is arguably Martin Scorcsese’s best work.

Based on a book called “Wiseguy” by Nicholas Pileggi, “Goodfellas'' follows the true life story of a man named Henry Hill after he became part of the mafia during his teens. This movie is widely regarded as one of the best movies of all time. Hill is played by Ray Liotta, and the movie also features the talents of Joe Pesci and Robert De Niro.

After its release, “Goodfellas” was nominated for six Academy Awards. Despite being one of the greatest films of all time, the only Oscar it snagged was a Best Supporting Actor award for Pesci. It lost the Best Picture and Best Director awards to “Dances With Wolves,” which was directed by Kevin Costner. De Niro and Liotta weren’t even nominated for Oscars despite their excellent performances.

But which of these two movies has had the lasting impact on pop culture? Like much of Scorsese’s work, “Goodfellas” aged well, but its multiple Oscar snubs are some of the biggest upsets of Scorsese’s career. – Izzy Charboneau 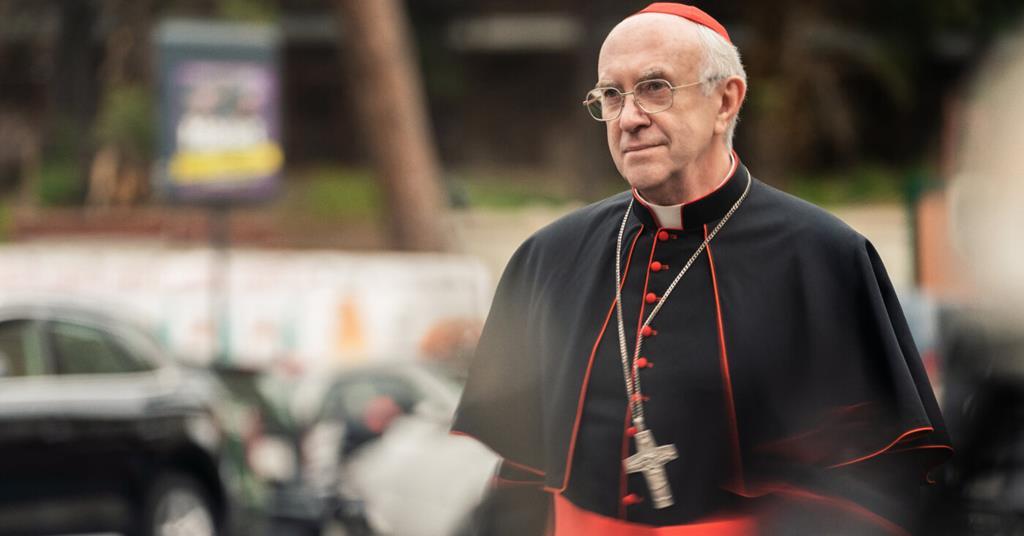 Starring next to legendary Oscar winner actor, Anthony Hopkins, Pryce delivers the most impressive performance of his outstanding career by playing Pope Francis in the biographical drama: “The Two Popes,” — directed by Fernando Meirelles.

Throughout the film, Pryce delivers an incredibly thoughtful and delicate portal of beloved Pope Francis—known for his kindness and simplicity.

From his mannerisms to the accent, Pryce’s charisma and talent shine throughout the film, even overshadowing the excellent performance of Anthony Hopkins as Pope Benedict XVI. Pryce manages to give Pope Francis flaws, portraying a raw version of him while incorporating small details the Pope has — like his distinctive walk and hand movements when speaking.

What Pryce did in this performance was far more intriguing than what the winner of the night, Joaquin Phoenix did as “The Joker.” Pryce managed to submerge himself under the likes and characteristics of the beloved Argentinian Pope with a certain beauty and simplicity no other actor in this category achieved. - Fernanda Lopez

Fernanda Lopez is a first year majoring in telecommunications. To contact her, email lfl5339@psu.edu.