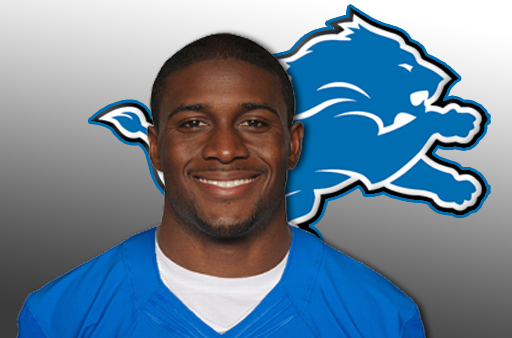 In 2008, the Detroit Lions did not win a game: 16 games, 16 losses. Aside from an up-and-coming wide receiver named Calvin Johnson and ageless kicker Jason Hanson, they had virtually nothing heading into the 2009 NFL Draft.

With the first overall selection, quarterback Matthew Stafford came to town. Then in 2010, Detroit took defensive tackle Ndamukong Suh with the second overall pick. With the 13th overall pick in 2011, it was defensive tackle Nick Fairley who joined the Lions. Throw in the hiring of head coach Jim Schwartz and the additions of defensive end Kyle Vanden Bosch and slot receiver Nate Burleson, and you had yourself a playoff team in 2011.

For the first time in many years, fans and analysts spoke positively about the Detroit Lions. Megatron signed a megadeal, Stafford stayed healthy, and even the more troubled players seem to have figured things out.

Then Schwartz and company regressed big time in 2012, finishing with a 4-12 record. Immediately, fans in the Motor City began recalling the dog days of the Lions that had become all too common. The team needed to change course heading into the 2013 offseason.

Fortunately for Lions fans, Wednesday reminded them that football is still relevant in Detroit.

The Lions announced the signing of former Dolphins running back Reggie Bush Wednesday to a four-year deal. Yes, the same Reggie Bush that was the hottest commodity in football coming out of Southern California and recently resurrected his formerly dormant career during the last two seasons in Miami. 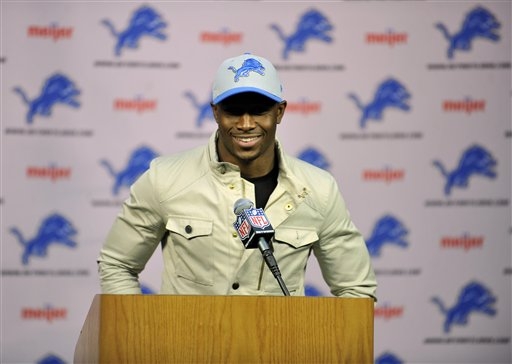 Five years ago, some fans wore paper bags over their heads while watching games at Ford Field. Most fans did not want to go to the games at all, and not many players wanted to be on the Lions either.

Now the Lions boast a lineup that includes Bush, Johnson, Stafford and Suh. While Suh has not been a fan favorite, his restructured contract will smooth things over, allowing the Lions more financial flexibility to build a championship contender.

It is a lineup that simply was not possible to put together five years ago, or even two years ago.

Bush will be a Lion for the next four years, right in the middle of the prime of his career. Over the last two years in Miami, Bush tallied 1,036 rushing yards, averaging 4.7 yards per rush.

The last running back to run for that many yards in Detroit? Barry Sanders.

Bush is certainly not going to be the next Sanders, but he will easily be an upgrade in the Lions' backfield, and a great complement to Mikel Leshoure. Combining Leshoure and Bush's numbers in 2012 reveals a total of 1,784 rushing yards and 15 touchdowns. Bush's versatility also has to be factored in; he had 292 receiving yards and two receiving touchdowns in 2012 as well.

Adding that backfield with the passing game led by Stafford, Johnson and Burleson, and there are suddenly a lot of big names at skill positions for the Lions. No more Dan Orlovsky. No more Drew Stanton.

It's a concept that was impossible only five years ago.