Singles Round Up: April 11 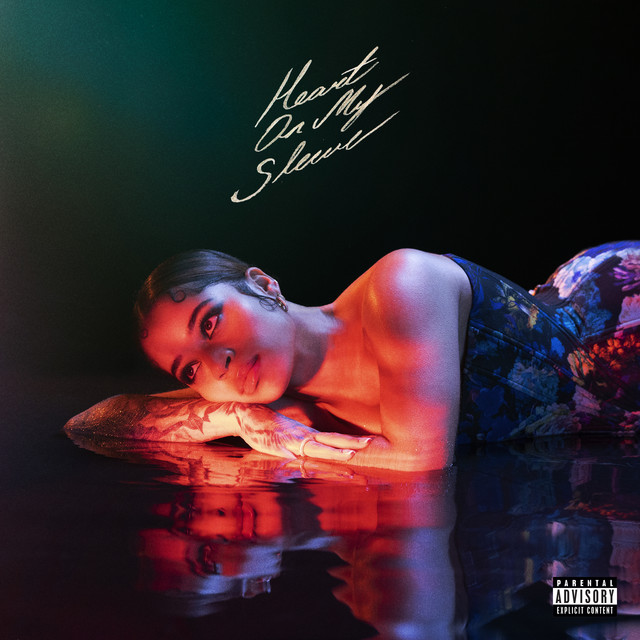 Ella Mai is an R&B vocalist and songwriter. She received recognition from DJ Mustard after uploading a number of clips of her singing on her Instagram in 2015. He later signed her to his label.

The British singer was able to release her first EP in 2016. One track in particular, “Boo’d Up” received much recognition, granting the artist her first MTV Awards nomination and Grammy nomination.

In 2018, Ella Mai released her debut album, resulting in further recognition for the artist.

Ella Mai is currently preparing for the release of her second album. In fact, she has just released a third teaser track from the future album.

In “Leave You Alone” Ella Mai speaks of a toxic relationship that she cannot seem to step away from. There is no real communication between the two and the relationship is purely sexual. In other words, the relationship holds no substance.

She foolishly hopes for a different form of attention from her partner, but nothing changes. She is a good girl trapped in a bad boy’s web.

Utilizing majestic vocals and a heart-touching tone of voice, Ella Mai expresses despair and heartbreak in this beautiful track.

One thing is certain: Ella Mai’s sophomore album, “Heart on My Sleeve,” will not disappoint. The artist’s fans wait patiently to hear more on May 6, the project’s release date. - Jah-Preece Landrum 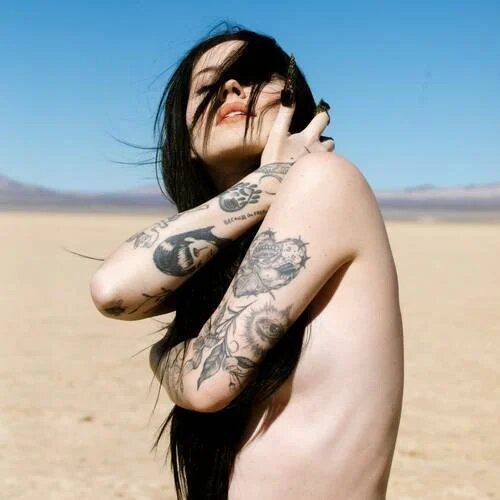 Written in response to her sister’s death last year, Briggs’ vocals and lyrics are thick with emotions as she conveys her grief. “I hate that I lost you,” in the pre-chorus and, “I miss you so much,” repeated in the bridge captures Briggs’ feelings over her loss.

The two minute mark welcomes sounds from a home video of two young girls talking, presumably Briggs and her sister. While introduced underneath her lyrics, there are a few seconds of silence after the bridge where the audio plays uninterrupted.

The instrumental mirrors Briggs’ progression throughout the song. The softer moments like the verses and pre chorus allow for the choked up sound of her low register vocals to shine through, while the intensity of the chorus and outro are elevated through a louder drum beat.

The emotional intensity of “High Water” is what makes it stand out. “High Water” was one of two singles Briggs released this Friday, both of which she plans to perform for the first time at Coachella later this week. - Megan Kelby 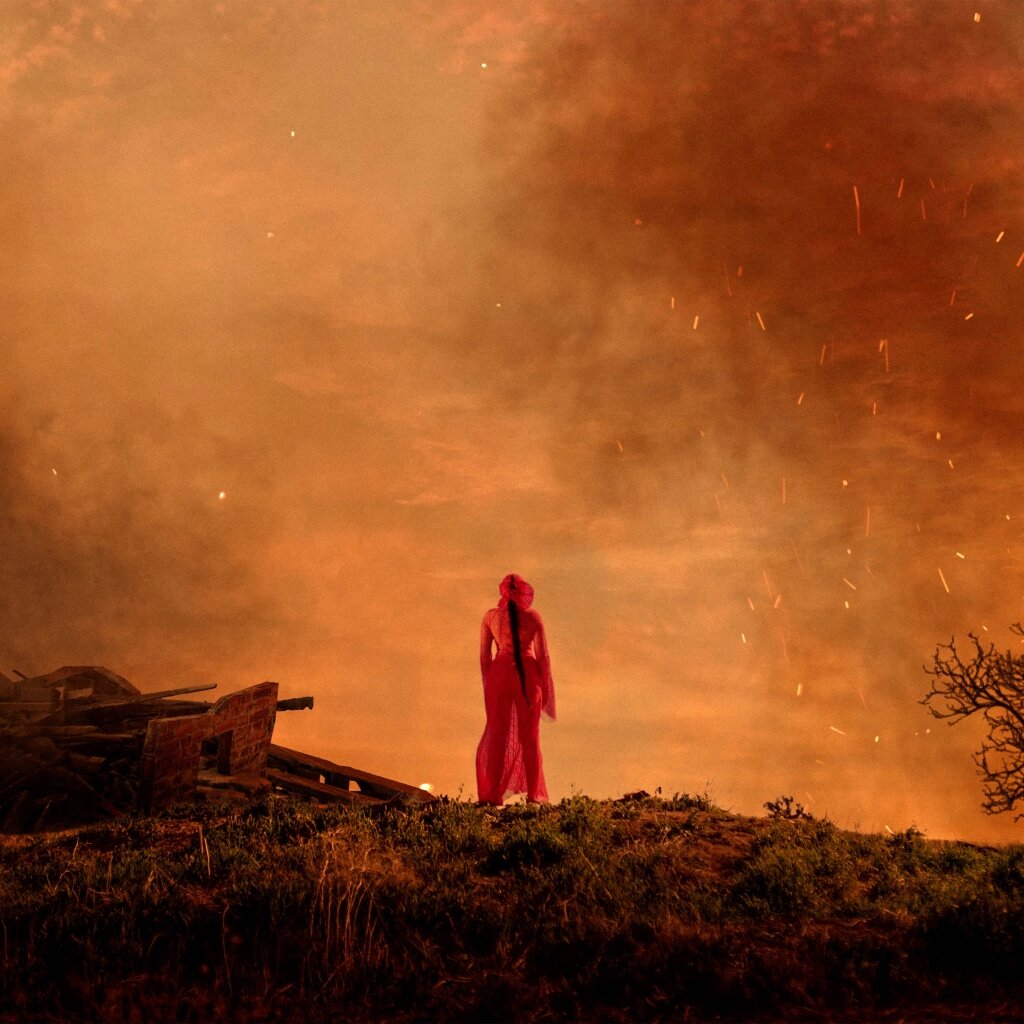 “I Burned LA Down” - Noah Cyrus

Noah Cyrus recently released her first single of the new year. Last year, she collaborated on an EP with PJ Harding, who also co-wrote, produced and recorded backing vocals for this track. Cyrus has constantly created music from various genres, however she has seemed to find her sweet spot in pop country.

Her voice work perfectly in this genre, since she can show off her powerful vocals as well as her calmer lower register, which sounds absolutely magnificent in this track. The melodies on this track may be a bit simplistic, however Cyrus sells it with her soothing vocals and somber lyrics.

The instrumentation in this song is also a bit simple, but they work well on the track allowing Cyrus to shine instead of the instrumentation. The guitars and drums plusate through the track and perfectly blend country music with some of the more pop-inspired moments Cyrus creates in the song.

This is a solid song from Cyrus, who has finally found a genre that works perfectly for her vocally. She sounds phenomenal on this track, which makes it worth a listen. - Jack Freiser 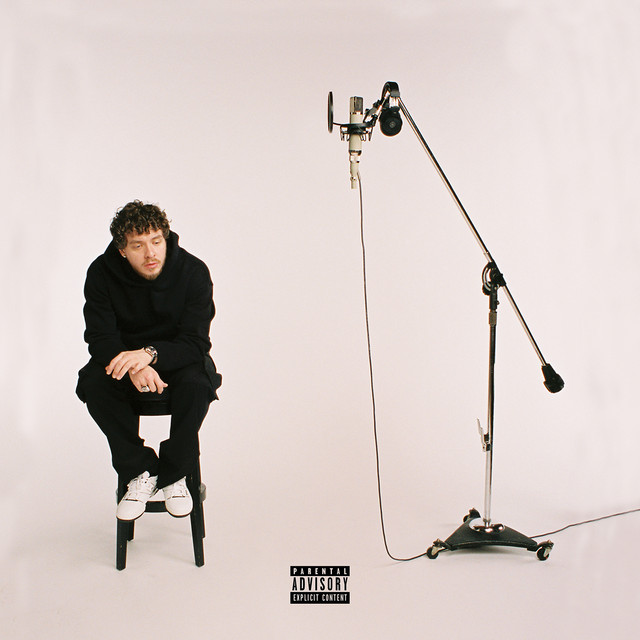 Jack Harlow is at his current peak of popularity right now. That statement was proven when his new single “First Class” went viral before its official release.

The track’s chorus, spelling out “glamorous” using a sample from Fergie, is an addictive, mellow moment on the song that was taken over by TikTok users following a snippet of the song releasing on Twitter.

Throughout the track, Harlow sings about his success in recent times, which is a consistent theme of his songs.

Harlow uses a softer, confident flow that gives off a laid back feeling to the track.

It sounds as though Harlow’s target audience is teen girls and young women. Judging by the critical and social media response, he has hit that mark perfectly. 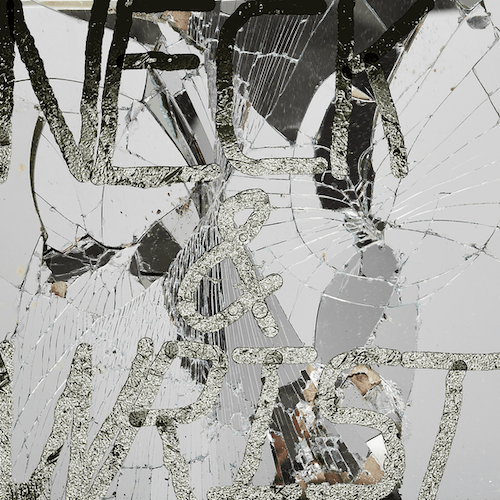 The second single from Pusha T’s upcoming album, “IT'S ALMOST DRY” might even be better than the first. It features one of the rare times where everything in the track is perfect, from the verses, structure and vocal performance to the production.

This is not the first time that Pusha T has collaborated with both Jay-Z and Pharell. It is clear to see with all of the experience under their belts that they know exactly how to still make a hit. Judging from the production that audiences have seen so far with Kanye West’s beat on “Diet Coke,” and Pharell on “Neck & Wrist,” he is going for something more old-school sounding.

Jay-Z delivers one of his best features in years, and touches upon his haters, wealth and even references The Notorious B.I.G. The song is mostly about jewelry, yet clever wordplay transforms this song from basic to extraordinary. Jay-Z raps “Feast your eyes, the piece unique, it's sapphire | Rappers liars, I don't do satire” in the second verse.

Pusha T also opens the song with sharp-witted bars, referencing similar subjects. He raps about new subjects like Game of Thrones, and typical ones (cocaine). He ends each stanza with an upward inflection which is interesting as well.

Overall, with two incredible singles coming out this year, it is impossible not to be excited about this new Pusha T record. He keeps surprising his fans despite his old age. - Caelan Chevrier

Limelight or Lowlight: How Professional Athletes’ Greatest Competition Is Us