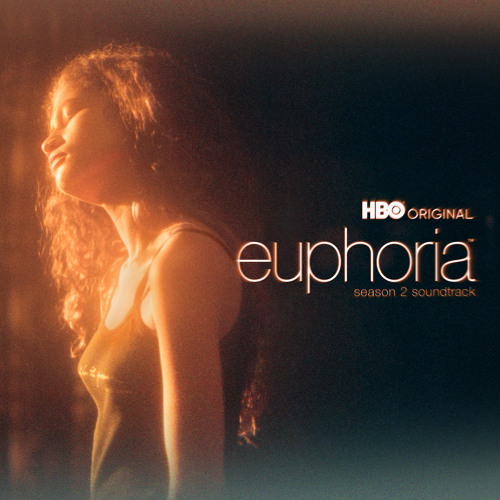 Coming off of two album releases in 2021, Lana Del Rey’s new single, “Watercolor Eyes,” is set to be featured in an upcoming episode of HBO’s “Euphoria.”

After some heavy use of instrumentals in her past couple albums, she returns to the basics in this release, allowing her airy vocals to take the lead.

With lyrics referencing candy, a stinging wound and a breakup, she is able to encapsulate the highs and lows of a messy teenage relationship. The mention of the title in the pre-chorus, “Why do you leave me with watercolor eyes?” illustrates the teary eyed blotchiness sported by many post-break ups and the desire for closure.

Lana expertly crafts a teenage love narrative that will fit perfectly into the love, drug and betrayal filled lives of the “Euphoria” characters. With the combination of a soft melody and slow tempo, she is able to reclaim her summer sound while conveying the sweet yet painful path of an unrequited young love. - Megan Kelby 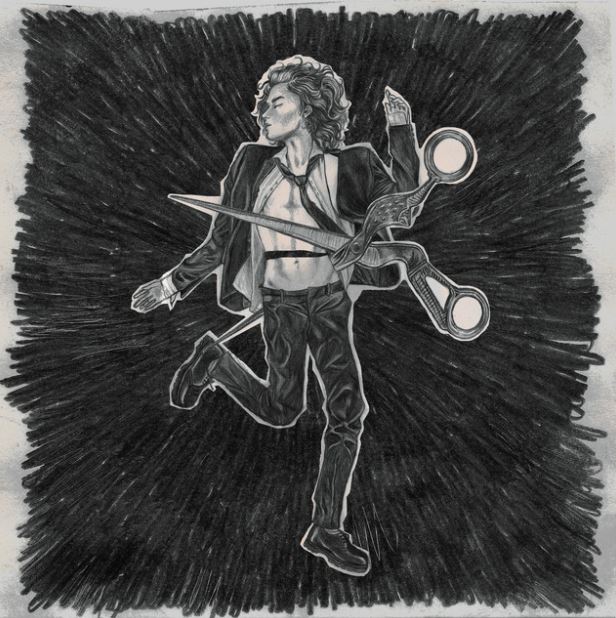 Gray teamed up with Dan Nigro, who worked with Olivia Rodrigio on her debut album “Sour.” This song shows clear similarities to “Sour,” however this pop pukk sound compliments Conan’s rough vocals.

The writing in this song is quite beautiful. Gray uses a wonderful metaphor to describe a one sided love story. Although he is a bit melodramatic, Gray gets very vulnerable, which makes his belting vocals preceding the final chorus so satisfying. Gray lets his aggression out in a very authentic manner.

The instrumentation in this song is simplistic, yet it compliments Gray’s vocals effortlessly. The song starts off slow before breaking into the uptempo chorus. The drums and guitars are welcomed, as Gray’s voice flows wonderfully throughout the track.

Overall, this is an incredibly addictive song that is filled with the perfect amount of angst. Conan Gray’s new direction is a great step for the artist, as this sound allows him to show off his vocal range and power. This song is definitely worth checking out. - Jack Freiser 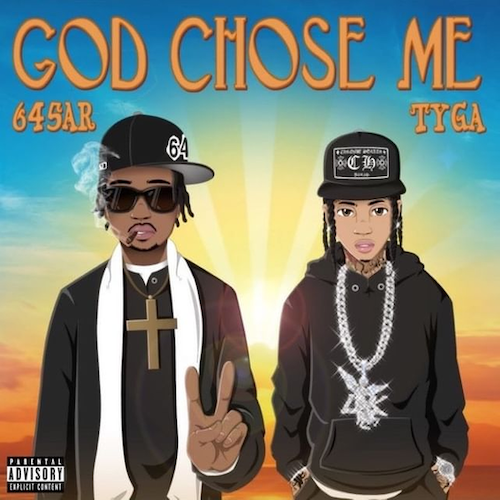 The Bronx artist and internet sensation, 645AR is one of the most polarizing figures in the hip hop game at the moment. Bursting onto the scene in late 2019, he was known for his “squeaky” inflection and his high-pitched delivery. His baby voice soon led to him having a cult following online, but recently lost traction. Until now.

"God Chose Me" has the most star power seen to date for a 645AR track. Tyga, who currently has over 25 million listeners on Spotify is featured, and surprisingly gives a solid performance. He even dabbles into the baby voice himself, which is beyond hilarious. The track is produced by Internet Money, and although the instrumental is a little basic, it is compelling enough to have the track on repeat.

It is almost impossible to tell what 645AR is saying without looking at the transcription of the lyrics. Taking a closer look, one will discover that he is describing his life and the challenges that he faces very frequently. He raps, “Gettin' so much money they think I sold crack | Hood rich, but still takin' kids packs.” Tyga raps about similar themes, but it is infinitely more audible.

Overall, "God Chose Me" is about as left-field as hip hop gets. While it may not appeal to many different types of listeners, it proves that 645AR is on the come-up, and that he most likely has much more in store for his fanbase.

Will he ever change up his flow? That is to be determined, but for now he continues to deliver the sound that he helped take to another level. - Caelan Chevrier 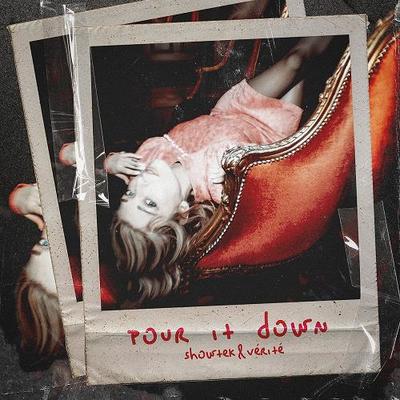 Showtek, a Dutch, electronic dance duo has released their latest single, featuring the incredibly talented VÉRITÉ on vocals entitled “Pour it Down.” As always, VÉRITÉ sounds sensational. Her voice is incredibly powerful in the pre chorus, and buttery during the bridge. VÉRITÉ belts beautifully and she emphasizes her amazing range.

The writing is nothing memorable, however the chorus is very catchy. The beat is also addicting. Since Showtek are notable producers, it is unsurprising that this dance club beat is fantastic.

It is very upbeat and energetic and filled with a ton of flair. It is also incredible how they incorporate some of her ad libs into the beat of the song. This is a fantastic dancing song that could be perfect in any club.

VÉRITÉ truly shines on this production. VÉRITÉ usually does not sing on this type of production, which is why it is so impressive how she is able to navigate through this song effortlessly. Definitely check this song out since it has all the elements to make a great pop hit. - Jack Freiser