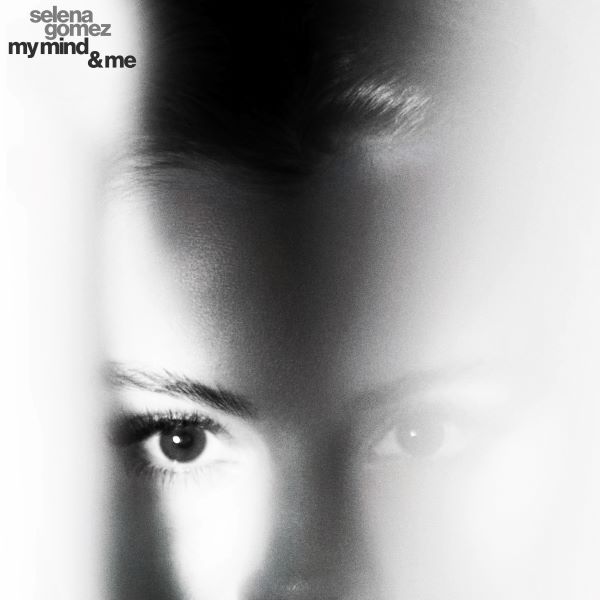 “My Mind and Me” - Selena Gomez

Over two years since her last release, Selena Gomez is back with “My Mind and Me.”

Her brand-new single is featured on her also brand-new documentary that covers the past six years of her life, touching on things like mental and physical health and her personal life.

The song itself starts off with just piano and Gomez’s voice, but builds with added acoustic guitar. While in some parts her voice is soft, it increases with power in others.

This track feels raw and straight from her soul. It's about struggling with mental health and opening up so other people who might be struggling with the same things might not feel so alone.

It's unclear if she will be releasing an album anytime soon. But if she is, it will be highly anticipated after the release of this song. - Chloe Rey 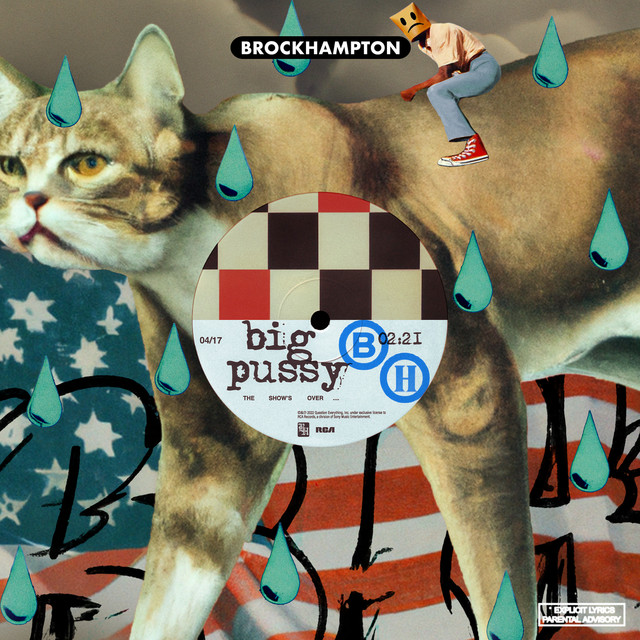 After disbanding earlier this year, the self-proclaimed boyband are back months later with their newest single, "Big P**sy."

Not only that, but they are releasing their “last” album, “The Family,” later this month with 17 new tracks. After several scrapped albums, internal issues with the band, and a farewell tour, this came to be a good surprise for fans.

This track isn’t necessarily a return to form considering it is just frontman Kevin Abstract rapping. No vocals from any key members are to be found, and it might make one wonder about the structure of the new record. Will “The Family” be more of a compilation album, or will posse cuts be featured?

Abstract shows off his massive vocal range rapping in both melodic and gritty tonalities. His rhyming especially on the second verse shows major growth in his ability.

The beat switch also compliments this, notably produced by band member bearface. The song is also accompanied by a high-quality music video filled with lots of action and imagery. - Caelan Chevrier 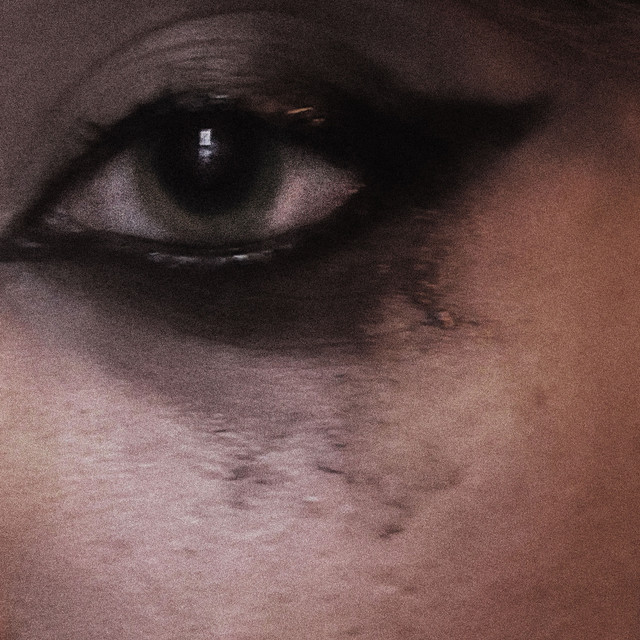 With only a handful of singles under his belt, up and coming Toronto artist ThxSoMch released his highly anticipated track, “SPIT IN MY FACE!” on Tuesday.

An upbeat song with a catchy bassline, “SPIT IN MY FACE!” has seven times more listens on Spotify than all of his other singles combined. While its quick growth can partially be attributed to its emerging presence on TikTok, the song is unique enough to stand on its own.

Contrary to the aggressive title, ThxSoMch’s voice is more indie and mellow than one would expect. The verses have the vibe and angst that screamo rap has, but without the screaming.

The chorus has a similar fake-out. With the repetition of “spit in my face,” echoing the title, it’d be safe to assume this single is about pure rage, except it’s about love. The phrase is used to emphasize the lengths of his love – even if they spit in his face, his love won’t change.

If ThxSoMch uses the traction of this release properly, the distinctive sound from “SPIT IN MY FACE!” could prevent him from slipping into the background as just another TikTok artist. - Megan Kelby