Singles Round Up: November 15 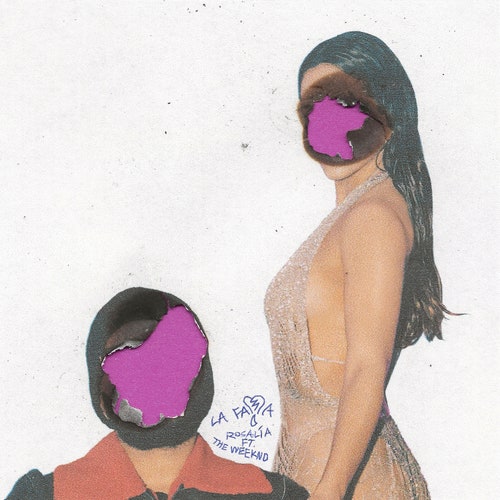 Rosialia, the international sensation is back with her latest single “La Fama” featuring The Weeknd. This is the second collaboration from the two artists, the first being last year's remix of “Blinding Lights” featuring Rosalia.

This latest single is heavily inspired by bachata music from the Dominican Republic. Unlike normal bachata music however, there is an electronic pop addition to the overall build and melody of the song.

Both artists sound wonderful on the latin beat and also complement each other very well. This is not the first time The Weeknd has sung in Spanish, and it shows since The Weeknd sounds gorgeous in the foreign language and adds a needed element to the song.

The pair take turns singing the chorus. Both artists sound gorgeous on the chorus, yet take a different approach to their delivery. This is an interesting and needed addition to the song. They are both great vocalists and this song shows that both artists can still sound great outside of their comfort zone.

This beat is insanely original and it is impossible not to groove to it. The beat pulsates throughout the song with an interesting vocal loop playing throughout the song. Everything about the beat works and the latin inspired instrumentation works incredibly well with the electronic pop chords and synths.

Overall, this is a really enjoyable song from the two artists. Although it may not be the most memorable, audiences should definitely give this song a chance to appreciate how both artists successfully stepped out of their comfort zone. - Jack Freiser 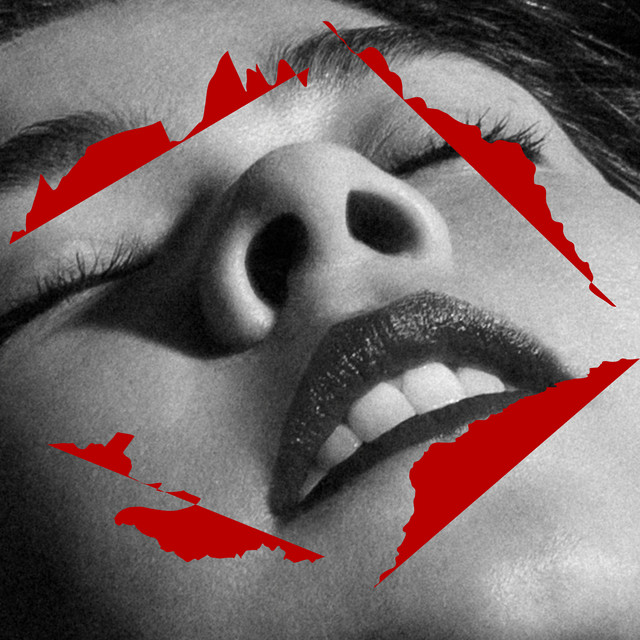 “The Only Heartbreaker” - Mitski

Indie-rock artist Mitski channels her inner 80s pop star in her single, “The Only Heartbreaker,” which will double as a track in her upcoming album, “Laurel Hell.”

One of the biggest draws to Mitski is her unique voice and choice of beat, which usually allows her to create an impactful track. Unfortunately, “The Only Heartbreaker” is anything but that.

Introduced with a painfully dated instrumental, there is an attempted contrast between the peppy beat and the more solemn lyrics, however, the boring delivery and general lack of substance make it hard to believe this is a product of Mitski.

Dripping with mediocrity, “The Only Heartbreaker” is the type of song anyone could sing and it would still have the same result.

Though she completely missed the mark of displaying her true talent, hopefully this track was a fluke and not reflective of Mitski’s future album. - Megan Kelby 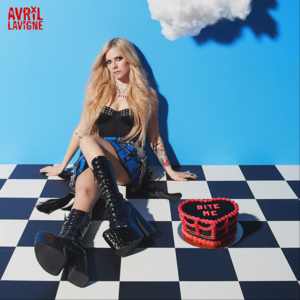 After a few years without any new releases, Avril Lavigne is back with a familiar early 2000s rock single “Bite Me.”

Lavigne’s new single is an obvious reminder of her musical roots dating back to 2002. It begins with a guitar melody and quickly moves into the familiar sound of Lavigne’s oldest music, most of all one of her greatest hits “Sk8tr Boi.”

Though it is traditional of early 2000s rock, it still holds a unique punk rock sound that many artists have gradually moved back into. The later part of the main chorus picks up the pace in the drums, making this song easily a head-banger.

The instrumentals go hand-in-hand with the lyrics of the song. Lavigne sings about someone who hurt her emotionally who is never going to get a second chance at her love. The lyrics empower her character while simultaneously making for a great story for a punk rock single.

The final chorus maintains a quicker drum beat, making for a great finish to the song. Guided by fun instrumentals and easy-flowing lyrics, “Bite Me” is Avril Lavinge’s latest single that will leave listeners wanting more from the iconic artist. - Madison Imber 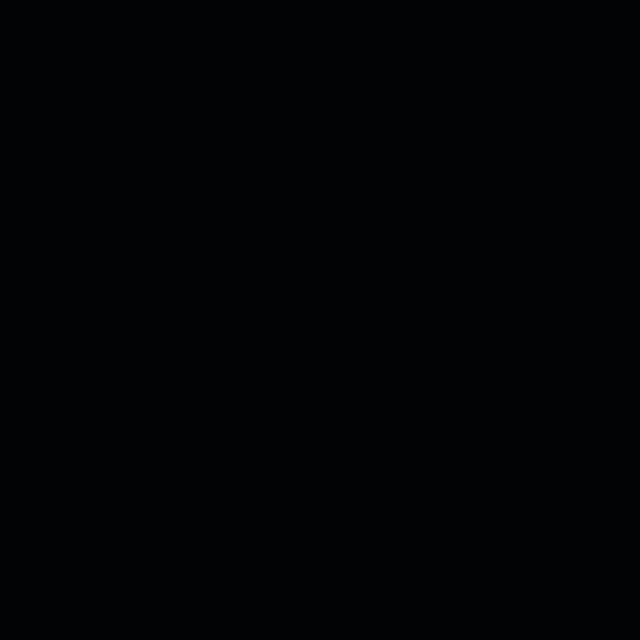 On Sunday, Kanye released Donda (Deluxe), which added five new songs to the 27 track album. One of these tracks was the highly anticipated “Life of the Party,” which was cut off the original Donda track-list because of its explicit lyrics.

Toronto rapper, Drake, had previously leaked the song over an interview on the release day of his newest album, “Certified Lover Boy.” The track was also solely available on West’s new stem player, but after over a month, the track has finally surfaced on streaming services.

This is one of the several collaborations that West and Dré have had together, and it is arguably the best. They both rap passionately about their late mothers, providing some of the most introspective and revealing lyrics on the album.

On the first verse, André 3000 says: “Miss Donda, you see my mama, tell her I'm lost | You see, she'd always light a cigarette, we talk, I would cough | Exaggeratin' a lil' bit so she get the point | Tryna get her to stop smokin', I would leave and fire up a joint.”

With lyric-heavy topics such as loss, grievance and faith, it makes for one of the most heartbreaking Kanye West songs of all time.

The instrumental seems ethereal, made up with gorgeous synths, piano, vocal samples and live instrumentation. It is hard to not get lost in the sound, especially with both rappers gliding over the silky and smooth beat flawlessly.

The track is also six and a half minutes long, but regardless it has so much replay value. The outro features a clip of DMX comforting his daughter on an amusement park ride. It is even more gut-wrenching knowing that every single person referenced in the song had died from the same cause, heart complications.

Fans will be grateful that "Life of the Party" is finally available anywhere, it may be one of the best songs of Kanye’s recent discography. - Caelan Chevrier

Madison Imber is a second-year majoring in public relations. To contact her, email. mbi5065@psu.edu.

Penn State in the NFL: Week 10