Singles Round Up: November 8 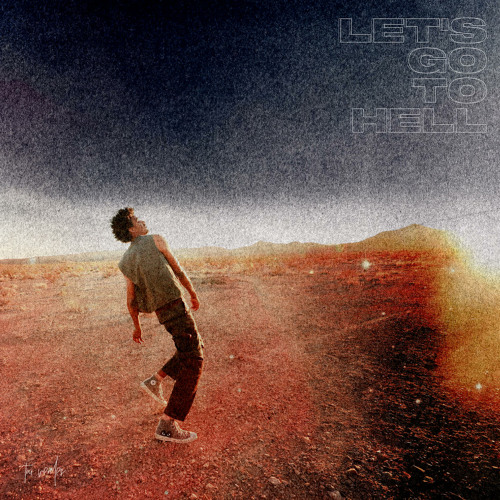 Amidst his recent rise to fame, singer Tai Verdes continues to add more fuel to the fire with his newest release, “Let’s go to Hell.”

Known for his upbeat sound, Verdes does not shy away from his discography in this single, which displays a catchy guitar and clap rhythm throughout that is amplified by a background drumbeat brought in at the first verse.

The tone of his voice embodies a happy love song, but it is harshly juxtaposed by the title and phrases such as, “let’s go to hell together, we can burn forever,” and “love the good times, they never last,” which point listeners into assuming the relationship in question is a toxic one.

Despite the topic at hand, Verdes does not fail to create a radio-ready single. With a bridge that samples Rock Master Scott & the Dynamic Three’s iconic 1984 hit, “The Roof Is on Fire,” which has been used by various artists over the years, he is able to create a memorable tune that is sure to make anyone nod their head along. - Megan Kelby 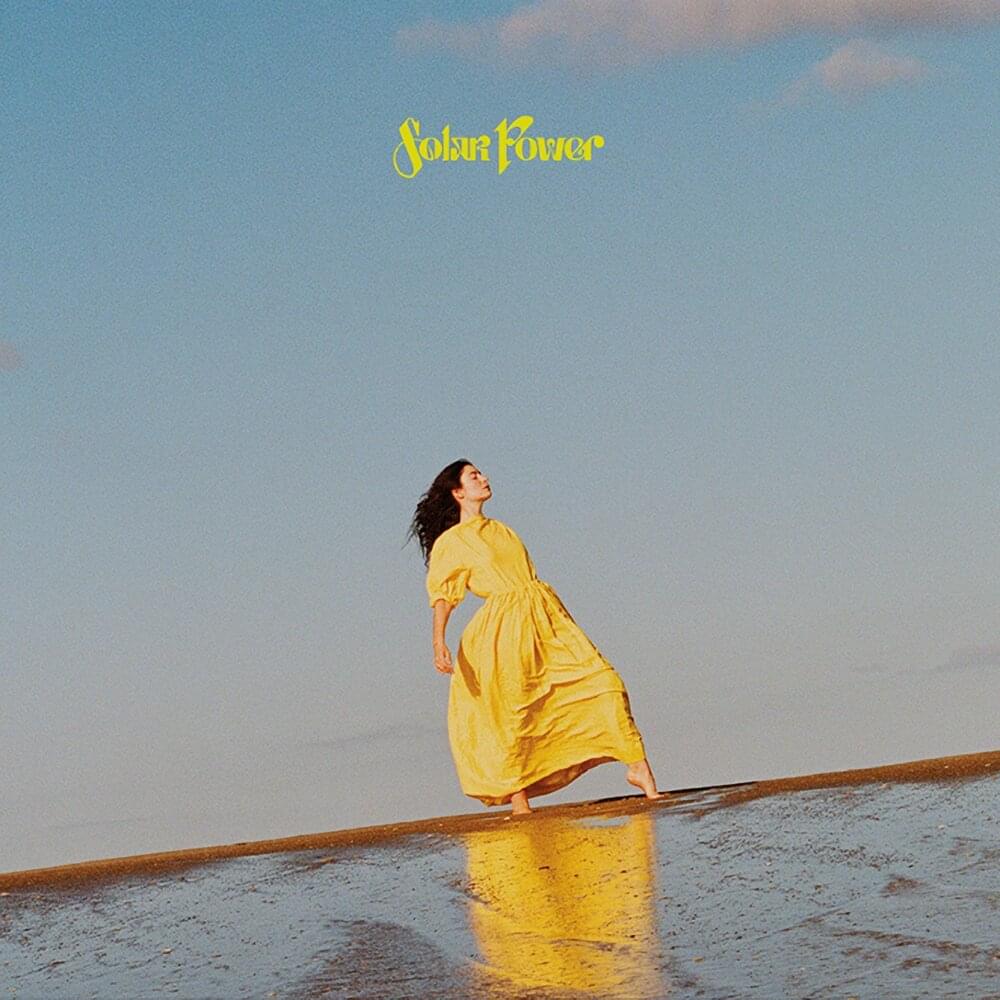 After a four year hiatus, Lorde came back to the spotlight to release her third full length LP “Solar Power.” Although the album was good, it was not as amazing as her first two LPs. Lorde had created a new sound with this third album that sounded nice, but was not as nuanced as her sound in “Melodrama,” her second album.

Lorde surprised her fans by releasing two bonus tracks for her latest album, one being this single “Hold No Grudge.” This is a phenomenal song that sounds like a song from her older LPs. Lorde sounds absolutely incredible on this track going into her beautiful falsetto effortlessly as well as creating some intricate and addictive melodies. Melodies like this were lacking in “Solar Power.”

This song was clearly rushed since the production and mixing are off, however it is not distracting enough to ignore from the masterfully written lyrics and Lorde’s hypnotic vocals. This song shows a lot of progression from the artists and proves that she isn’t just a beautiful singer but an incredible lyricist. This whole album lacked interesting lyrics filled with deeper meaning, however it is clear that Lorde is still capable of writing captivating lyrics.

This is a near perfect song that would’ve been perfect if it was not rushed, since the percussion in the production is a bit off as well as some of the overall mixing. Lorde has never sounded better and this is a brilliant way for her to end this era of music. - Jack Freiser 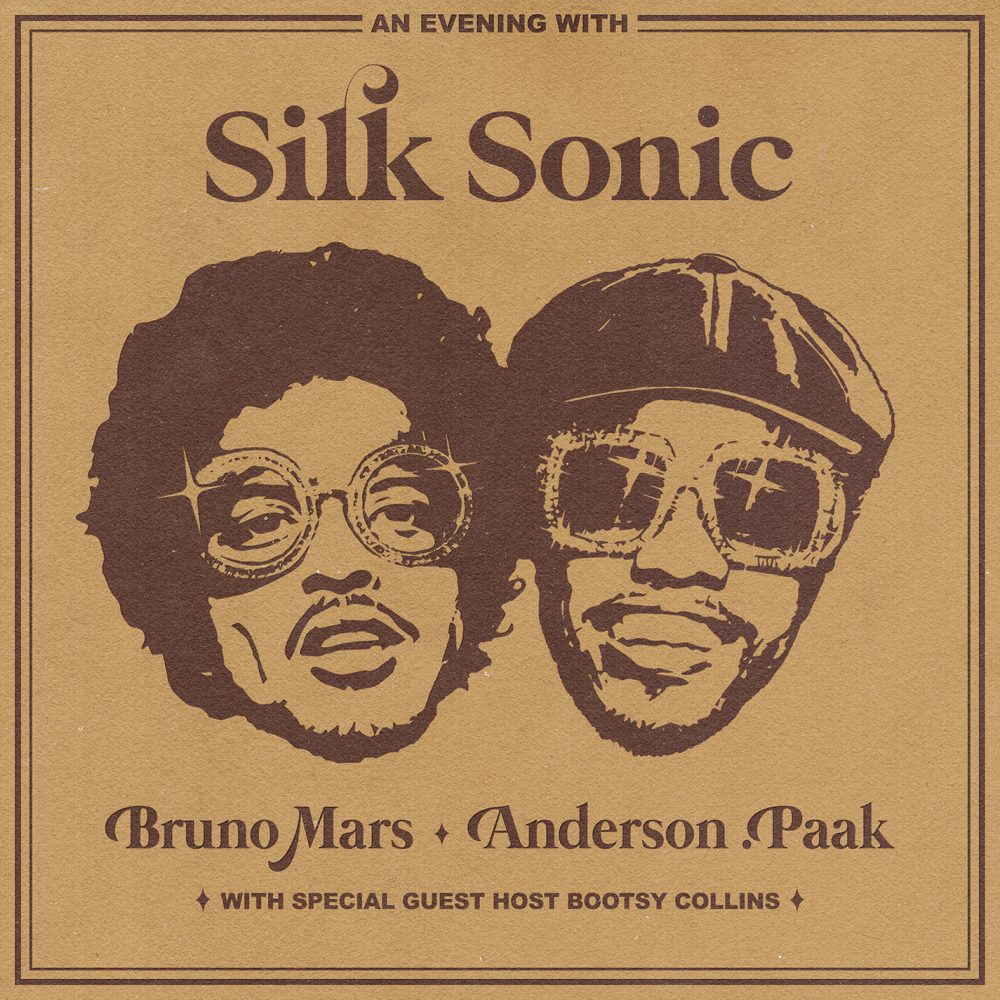 "Smokin Out The Window” - Silk Sonic

The remarkable duo of Bruno Mars and Anderson .Paak is once again building their resume for having potentially the best album of the year. "Smokin Out The Window" is the third collaborative single that Silk Sonic has released, and will be the last teaser before their album, “An Evening with Silk Sonic,” which comes out this Friday.

Despite the track being incredibly upbeat, lyrically, it is the saddest song that has dropped so far. In the chorus, they both sing, “Oh, I thought that girl belonged to only me | But I was wrong | 'Cause she belong to everybody, everybody.” They are both heartbroken knowing that they did everything to treat this girl right, yet they still got played.

The song is just as groovy as one would imagine it is. Taking plenty of influence from soul music, they both perfectly utilize their voices, once again proving that they have great chemistry. None of their tracks have ever felt formulaic, and it just feels like they cannot miss even if they tried to.

The song is also accompanied by an enthralling music video with the stars of the show performing on the big stage. From their outfits to the set pieces, to their dance moves, one can tell that Silk Sonic is putting countless effort into the album. As of now, it is hard to say which track is the best, but it wouldn’t be shocking if the best is still yet to come. - Caelan Chevrier