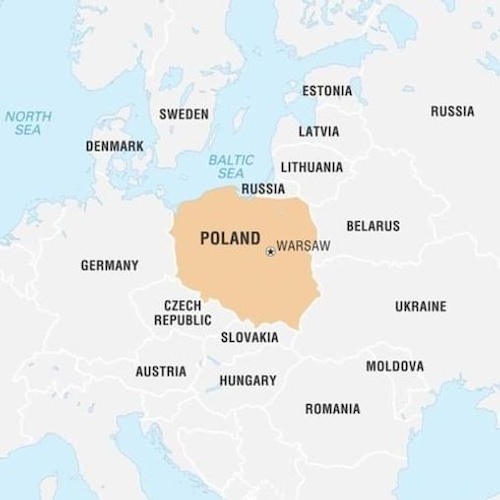 Michigan-rapper Lil Yachty has released his first single of the year, which sounds unlike anything he has dropped before. After being discovered on Soundcloud over half a decade ago, he has returned to the platform, dropping it exclusively there.

Is this another hint of a Soundcloud resurgence era? Perhaps. Just months ago, Lil Uzi Vert dropped his newest EP, “Red & White,” only on the platform before bringing it to other streaming services weeks later.

"Poland" is under a minute and a half long and only features one verse. The rest of the song is Yachty crooning “I took the Wock' to Poland” on the chorus. His voice is filled with a hilarious amount of vibrato and the track as a whole seems like something a 16-year-old would record in their mom’s basement.

F1LTHY produced the stellar rage type-instrumental turning the track into a banger. There is no explanation for why everything here clicks, but it just does.

It is rumored that this track was published in response to Yachty’s songs from his next LP getting leaked. If so, "Poland" rivals other tracks of artists trolling the internet like Kanye West’s “Lift Yourself.”

Overall, this track is beyond entertaining and shows that artists don’t have to be so serious all of the time. Lil Yachty’s next album is expected to drop sometime next year, but it is impossible to say if it will sound anything like this single. - Caelan Chevrier 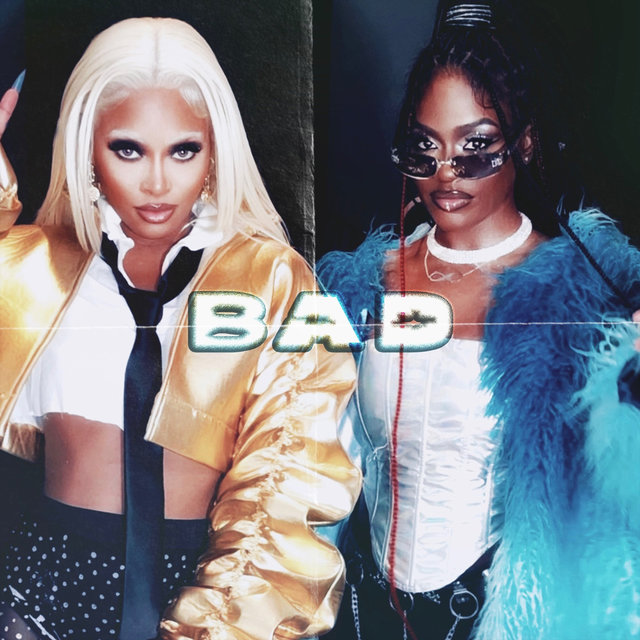 “Bad” is the first single released this year by the up and coming pop star Maya B. After the release of her debut EP “B[1]” last year, the artist has continuously been teasing new music, which has shown a progression in her sound.

This is an incredible song that has shown Maya B’s improvement vocally and also instrumentally. The melodies throughout this song are insanely addictive and easily replayable. There are also a ton of memorable lines that have the ability to go viral.

Omeretta the Great’s verse is also pretty great, the middle of her verse lags a bit as she tries to change her vocals, which ends up sounding a bit off. However, she is able to finish her verse really successfully. She also complements Maya B’s vocals very well.

This is a fantastic single that proves that Maya B is only getting better with time. Hopefully, Maya B continues to release bops like this one for the remainder of the year, cause this is an incredible new sound for Maya B that people should definitely check out. - Jack Freiser 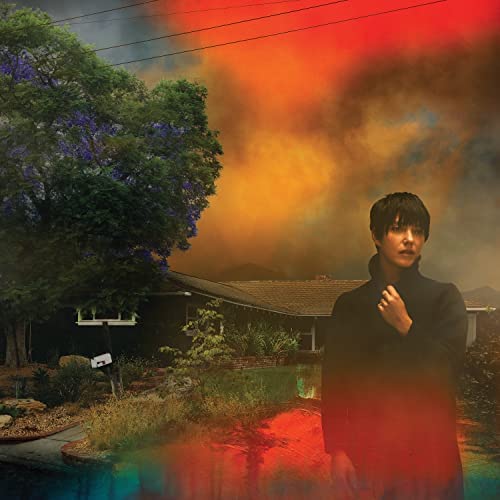 Singer-songwriter Sharon Van Etten dropped her single, “Never Gonna Change,” on Wednesday. It will be one of two new songs featured on the deluxe version of her album “We’ve Been Going About This All Wrong.”

The indie-rock song starts softly with amp feedback and quiet strumming. Van Etten’s vocals enter slowly with pitch changes at the end of the refrain and first verse.

The entrance of a drum beat early on grows more intense, along with the background vocals, to give the song an immersive cinematic sound. However, the dramatic instrumental build anticipates a beat drop that, disappointingly, never comes.

Consisting of only two verses, the majority of the song lies in the chorus, which is a continuous string of the phrase “never gonna change,” as she comes to terms with her own identity.

At its heart, “Never Gonna Change” is an adult coming-of-age anthem. Van Etten’s pain and passion will be understood by many and add another emotional layer to the deluxe album. -Megan Kelby