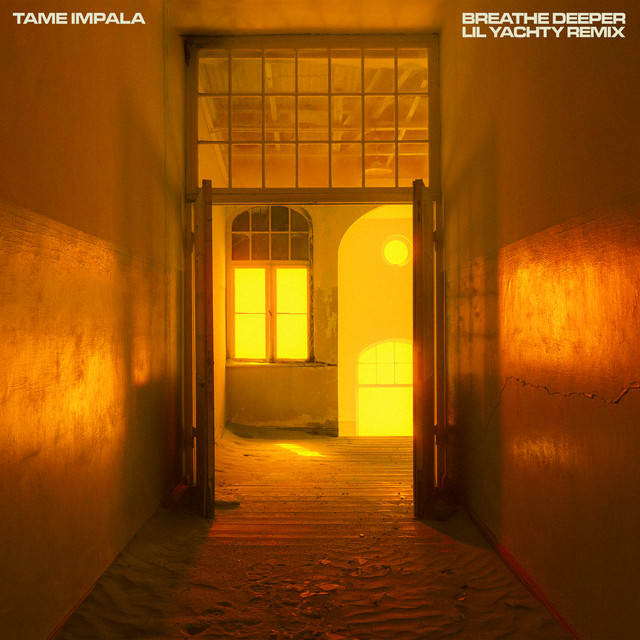 Kevin Parker of Australian psych-rock band, Tame Impala, has shocked fans today with a new collaboration with rapper Lil Yachty. Yachty features on “Breathe Deeper,” a single from 2020’s “The Slow Rush.” Tame Impala also announced a B-Sides and Remixes album which is expected to release in February 2022.

To many listeners, this track will be very hit or miss. Yachty’s vocal inflection sounds very awkward and appalling in comparison to the original track. Lyrically, he matches Kevin Parker rapping about ecstasy and women, but his flow is so inconsistent that one might not be able to process what he’s saying. Paired with unpleasant reverb and crooning background vocals, the performance has a lot to be desired.

Instrumentally, the remix is essentially the same as the original, with very minimal mixing changes. Parker still sings the chorus, but even his vocals sound a little goofier than usual with a sizable amount of flanger and various other effects. The piano riff is still catchier than ever.

Overall, “Breathe Deeper (Lil Yachty Remix)” was a great concept, but the execution is flawed.

Kevin Parker has worked with many rappers in recent years, but this most recent collaboration is his most uncanny yet. Fans will be kept on their toes as no one truly knows what Tame Impala will do next. - Caelan Chevrier 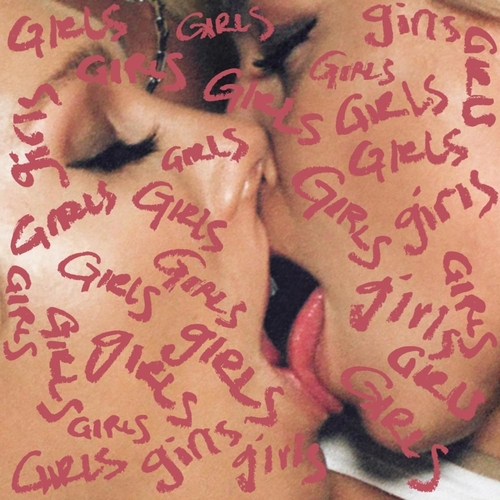 “girls girls girls” by singer-songwriter FLETCHER has been receiving an increasing amount of praise for its comforting, yet catchy, sound since its release on Friday.

Sampling the 2008 Katy Perry hit, “I Kissed A Girl,” FLETCHER’s single houses the iconic line, “I kissed a girl and I liked it,” within the hook, but adds her own spin to the end of the phrase.

The combination of her soft voice and laid back beat, as well as delving into a more seductive storyline, separates this single even more from Perry’s pseudo-rock track, and allows it to come into a league of its own.

While not lyrically interesting, the catchy sampling of a 2000s favorite, and its provocative music video, gives FLETCHER a huge opportunity to grow both her name and her fanbase from “girls girls girls.” - Megan Kelby 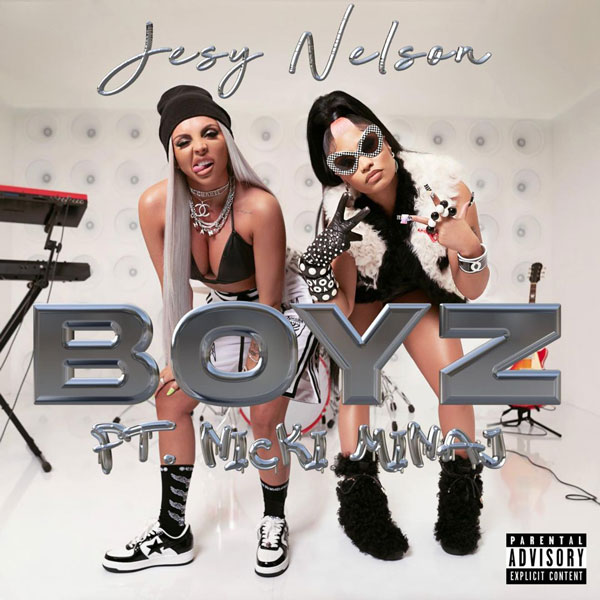 In December 2020 Jesy Nelson shocked the world by announcing her departure from the girl group Little Mix. This is Nelson’s first solo single and she comes in strong with a Nicki Minaj feature.

The song is very mediocre. The beat is all over the place in the worst way possible. It is a loud, noisy beat that doesn’t keep the same tempo throughout, this makes it even more confusing when there are beat switches from the verses to the chorus.

Nelson is trying to show the world all of her vocal skills, which leads to a very confusing song, since these elements do not work especially well together. Nelson has a solid voice, however it is hard to enjoy it when her vocal tambour is changing every 20 seconds.

Nicki Minaj’s verse is also very mediocre, she raps with a lackluster flow throughout and has some especially cringy lines like “lucky charms on my anklets, no not cereal.” Her verse also seems out of place with the more upbeat song. The beat in her verse is slower and more simplistic which only succeeds in making the rest of the beat more messy and confusing.

Overall, this is not a perfect song. In fact, the song fails to be memorable whatsoever.

There are a lot of great elements in the song, however they do not all fit well together. Nelson was trying to show her versatility to the world, but all she showed was how she is indicative when it comes to melodies, beats, and tempo.

This song has elements of greatness which makes it possible for Nelson to succeed in a solo career, however she just needs to stick with one sound per song and run with it. - Jack Freiser


Caelan Chevrier is a second year majoring in journalism. To contact him, email
cjc6789@psu.edu.

Redifer Commons Dining to Close on Weekends Due to Staffing Shortages