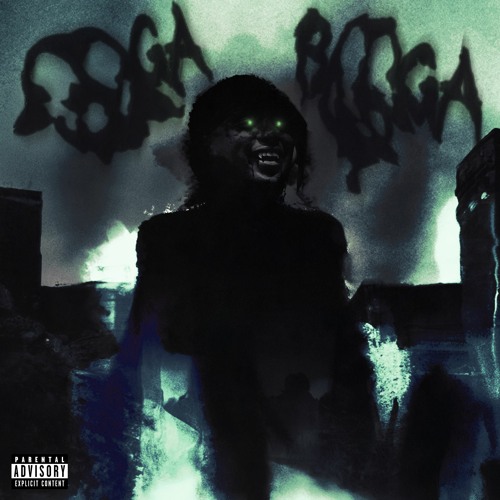 Dropping his first single of the year, Florida rapper, Ski Mask the Slump God is back with a track rumored to be on his next LP, "OOGA BOOGA!" Collaborating with producers Nvbeel and ​ilykimchi for the first time, he returns sounding refined as ever.

Ski Mask’s lyrics and bars have always been colorful, but they particularly stand out here. He packs his verses with references to other artists and pop culture references with punchlines that hit the majority of the time. His ad libs are also amusing as he uses a whole range of inflections to deliver them.

Unless he made a clever reference, Ski Mask made the same mistake that Lil Yachty made before him five years ago. On his second verse he raps, “I know she blow pipes, seen her play the Cello.” The cello is not a woodwind instrument, it is a bowed string instrument.

The chorus is also a little bit lackluster with Ski Mask saying only “What’s up,” 20 plus times in a row. He knows that he is not meant to be taken too seriously despite his incredible rapping ability.

Overall, "OOGA BOOGA!" is a fairly enjoyable track that is promising regarding his future releases. - Caelan Chevrier 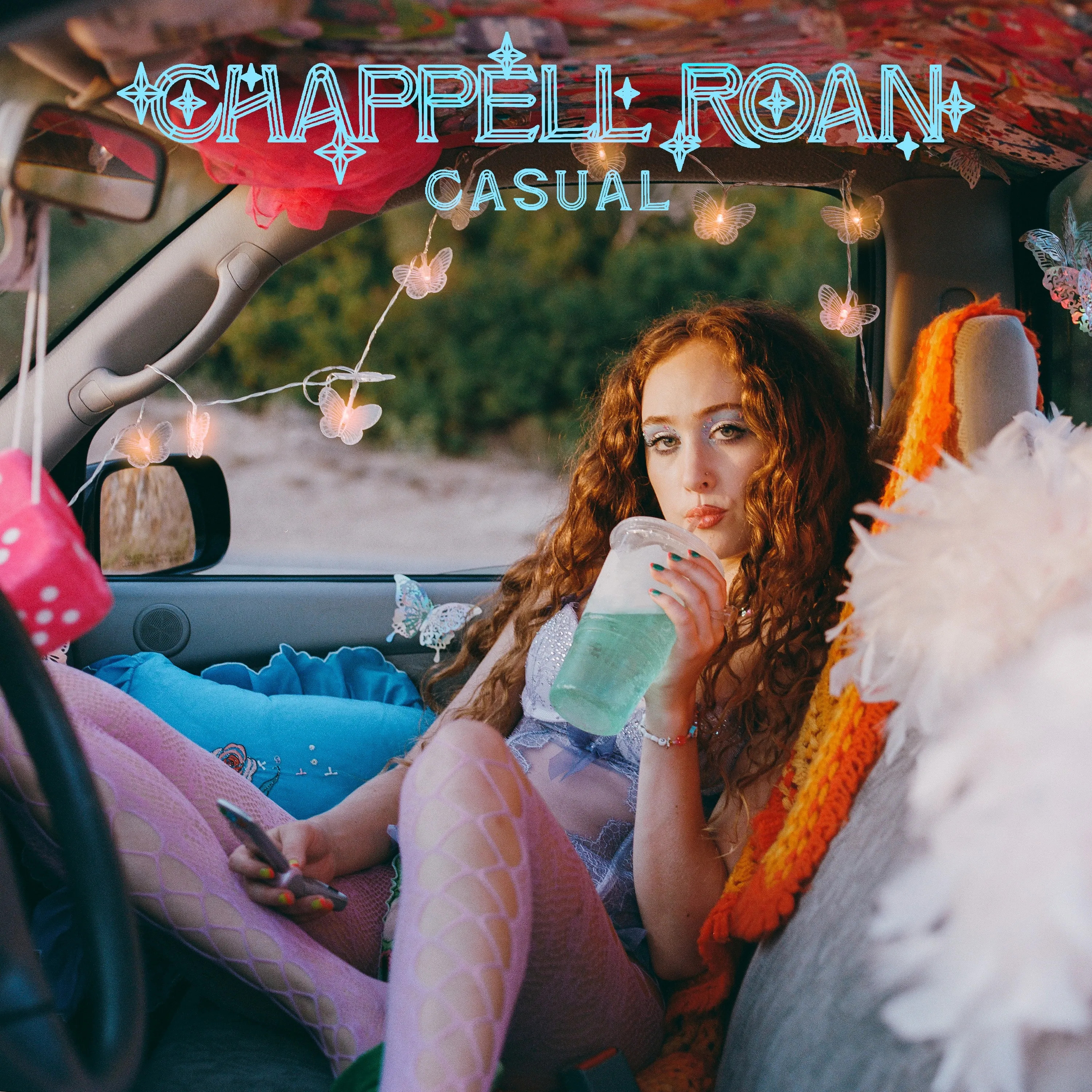 Chappell Roan is back with yet another banger. Roan has released three other singles this year that have shown off her incredible talent of making incredibly catchy pop music.

This song has a very different vibe from the previous three singles. It is more reminiscent of her older, more slow music. It also has a very interesting twang to it, which has not been showcased in Roan’s music before. However, this new sound is not a bad thing.

This song is incredibly catchy, and her voice sounds fantastic. Her writing is impressive as per usual, and the emotion in her vocals makes the writing very impactful.

This is probably the worst of the singles she has released this year, which is very impressive because this is still a stellar track. The only reason it isn’t as good as the others is that it is lacking the originality and energy that the other tracks did so well.

This is definitely another great track from Roan which makes the release of her debut album even more anticipatory. - Jack Freiser 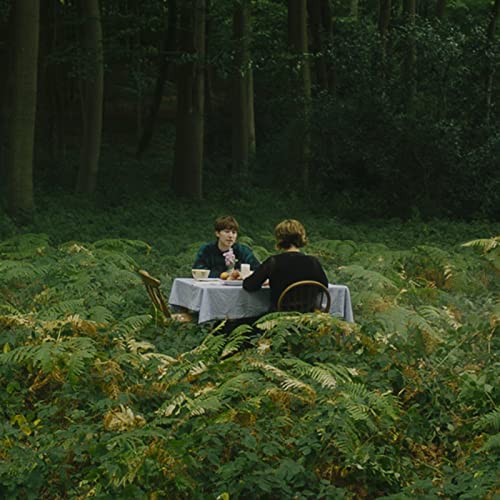 “Mother” focuses on the ripple effect friends and family experience when there’s a relationship ending. The slow melody and Maltese’s soft vocals lulls on as he consoles members of his family, specifically his mother, over breaking up with his girlfriend whom they saw as a daughter.

Instrumentally, “Mother” doesn’t amount to much. There’s a basic piano melody and drum beat with occasional bass chords, but surprisingly it doesn’t make the song boring. Instead it adds another level to the melancholic mood of Maltese’s lyrics with its simple makings.

Though not seeming like much on the first listen, “Mother” delves into the side of relationships not normally discussed and the feeling of loss it provokes. Easily labeled a “sad song,” it will fit right in with the rest of Maltese’s discography. - Megan Kelby