Singles Round Up: Oct. 4 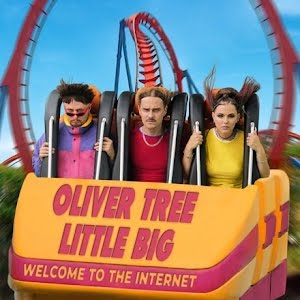 Singer-songwriter Oliver Tree is back with even more surprises, collaborating with Little Big, a Russian rave band that was featured on Eurovision. They have released a collaborative four-song EP, “Welcome to the Internet,” with “The Internet,” being their lead single.

The song tackles the dangers of the internet, viewing it as a place where one can get lost, and suffer behind the anonymous keyboard strokes of others. “Welcome to the internet, we're living in a meme | Digital avatars hide behind their screens,” Tree sings in his customary nasally voice. Sonya and Ilich of Little Big take turns on the verses, and the duo surprisingly compliments Oliver Tree as well.

Instrumentally, the spotlight of the track is a fat bass-line that climbs up and down its scale. Partnered with the song's four-on-the-floor drum pattern, it uses its simplicity to its advantage. Various sound effects are thrown in the mix as well, with a majority of them being old Windows and Macintosh samples from the late 90s and early 2000s.

As usual for Tree, the music video enhances the track even more. It is a visual nightmare to look at, but it is so quirky and full of references that it is hard to look away. The track shows versatility for Tree, and it should get fans excited to see what’s up next.

The song is also a great introduction for those who haven’t heard of Little Big and would like to learn more about them. - Caelan Chevrier 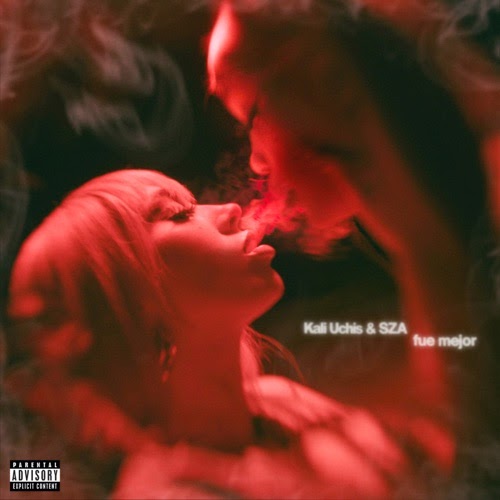 Most remixes don’t hold a candle to the originals, but with a feature artist like SZA on the song, Kali Uchis’ single, “Fue Mejor” is an exception.

Originally on her 2020 album, “Sin Miedo (del Amor y Otros Demonios),” “Fue Mejor'' featured PartyNextDoor. This new version has replaced his verse with a more fitting one, emphasizing the relationship betrayal the song is portraying.

The addition of the new verse showcased SZA’s first time singing in Spanish, and it did not disappoint. Her voice melted into the R&B sound and complemented Uchis’ when they joined forces in the chorus.

The steady beat and the tone of their voices is amplified with expertly placed whistle note accents throughout the single to top off a near perfect remix. - Megan Kelby

“Up Granville” by Peach Pit 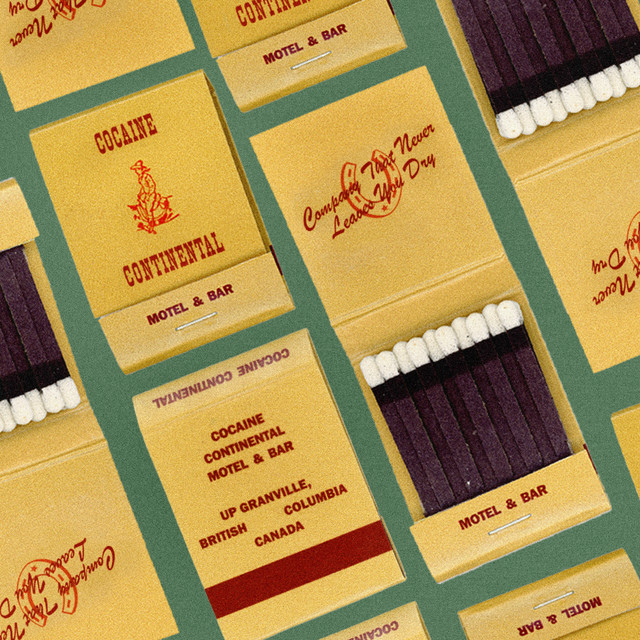 “Up Granville” is the latest single from the Canadian indie pop band Peach Pit. This is also the lead single from their highly anticipated third-studio album.

Their 2020 album, “You and Your Friends” was an incredible progression for the band. It showed that they were continuously evolving and improving their sound.

This latest single is more similar to songs from their first album “Being So Normal”. This album is also incredible, but it is a more low-key album that focuses more on lyrics than energetic sounds.

This song is a perfect example of a standard Peach Pit song. It has an incredible chord progression. The guitars in this song are vibrant as well as the melodies pulsating throughout the song. This is a common occurrence in their songs, the band tends to focus on catchy melodies and interesting riffs.

Lead singer Neil Smith sounds outstanding as usual. He has a very unique voice that sounds incredible on these slower, more stripped down songs. Guitarist Christopher Vanderkooy also has an amazing guitar solo to conclude the song. Vanderkooy is an insanely talented guitarist who continues to shine throughout each era of Peach Pit.

This is a very enjoyable song to listen to. It may not be Peach Pit’s best song, but it is strong enough to keep the anticipation for the new album high. Peach Pit continues to improve and evolve as a band and this song is a perfect example of how simplicity can be great. - Jack Freiser

Jack Freiser is a second-year majoring in either media studies or telecommunications. To contact him, email jef5614@psu.edu.

Penn State in the NFL: Week 4