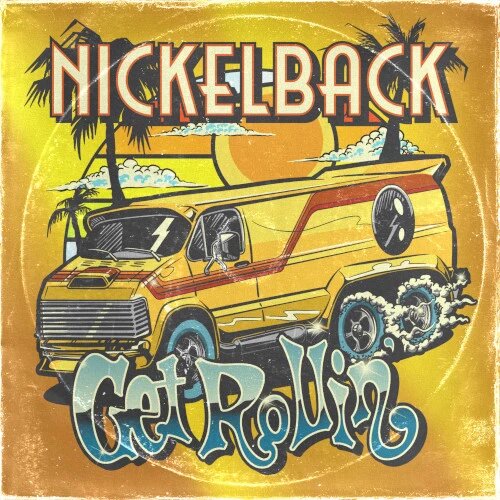 The band has not released any music in the past five years, with much of their popularity coming from their 2005 album “All the Right Reasons,” which featured well-known tracks like “Rockstar” and “Photograph.”

Wasting no time with their comeback, “San Quentin” is an intense track right off the bat. A heavy drum and sporadic electric guitar introduce lead singer Chad Kroeger’s gravely vocals early on.

The post-grunge rock sound is paired with lyrics of the same caliber. Following the narrative of a man who “did it all for rock and roll,” Kroeger begs to be kept out of San Quentin, a California state prison, despite his crimes.

Starting off strong with “San Quentin,” the rest of their “Get Rollin’” album is set to be released mid-November and could spark the resurgence of a 2000s Nickelback appreciation. - Megan Kelby 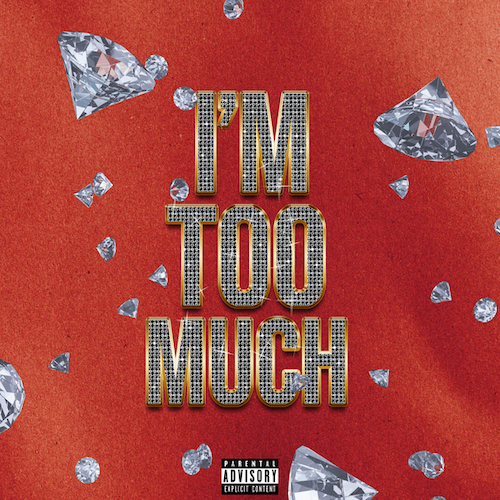 “I’m Too Much” – Saucy Santana

Florida rapper, Saucy Santana, is back with another single, his fifth of the year. After making waves with his viral hit, “Material Girl,” which broke him onto the scene in 2019, he has made waves while maintaining his relevancy.

Here, on “I’m Too Much” he changes up the style of production that he is typically associated with. This time, instead of southern trap beats, he opts for a more danceable and melodic instrumental. It is not a typical four-on-the-floor beat, but it has enough groove in it to get people dancing.

As usual, Saucy Santana flaunts his wealth, his drip and his body-positive confidence. He raps in a lower register as well, much different from his flamboyant older work. Still, he does have plenty of swagger on each and every bar.

“I'm Saucy, stay flossin', I got somethin' you ain't got, options,” he boasts in the first verse. It is apparent that he has grown as an artist, delivering better punchlines and flows than before. He knows that he has something to prove and is willing to show off on all of his haters.

It might be hard to say where Saucy Santana will go on his next LP, but audiences definitely should be on the lookout for it. After making the 2022 Freshman list recently, he is on the top of his game, and this current rollout of tracks is proving so.

For something lighthearted and easy, “I’m Too Much” is a great listen. However, there still might need to be more convincing to see if Saucy Santana will make it in the long run, only time will tell. - Caelan Chevrier