Singles Round Up: Sept. 5 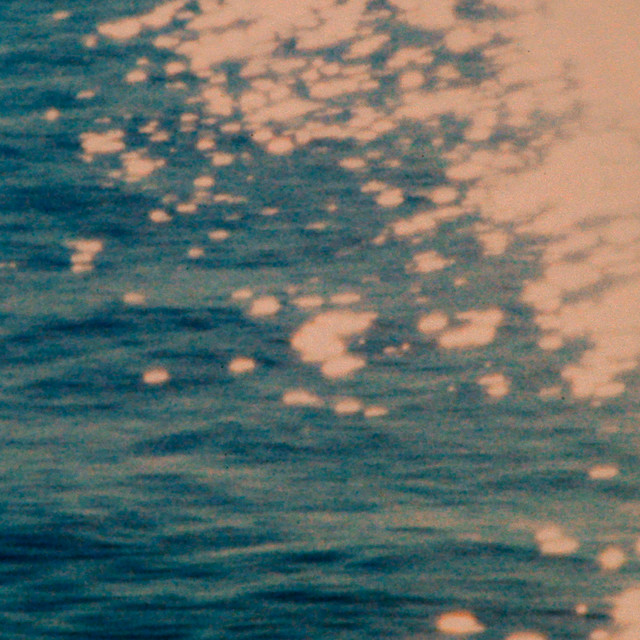 After 2018’s “Tranquility Base Hotel + Casino,” Arctic Monkeys are back with their lead single off of their upcoming 7th LP, “The Car.” Using similar elements from their previous record of jazz and classic rock, they combine these ideas with a more evolved sound displaying another new era for the British rock band.

The track is a full display of a breakup, and it is heartbreaking. From the first verse, it is apparent that lead singer, Alex Turner, knows that the relationship is doomed. Transitioning into the chorus, it is signifying that it is all over. The final verse reflects on the relationship as Turner sees his partner for the last time.

The last minute of the song is the most gorgeous as wistful strings swirl over Turner’s falsetto. The instrumentation as a whole is atmospheric and cinematic. There is plenty of room to breathe in the mix allowing each part of the song to transition perfectly and take the listener on a dark desolate tale of loneliness.

The song is also accompanied by a music video that helps capture the tone of the track even better. “Mirrorball” easily is a contender for best rock song of the year, and if the rest of the new record is anywhere near as good as this lead-off track, then audiences are in luck.

“The Car” is scheduled to be released on October 21, 2022, with the whole album being written by Alex Turner and produced by James Ford. - Caelan Chevrier 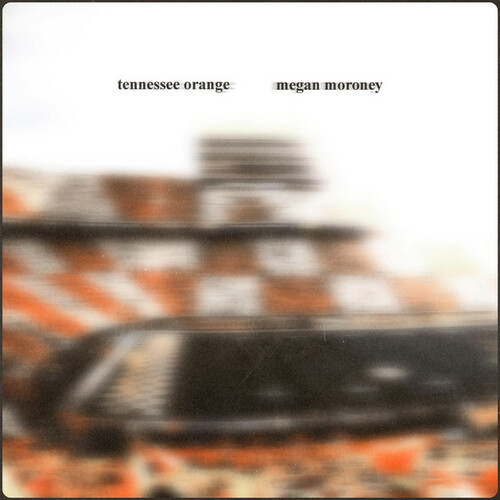 Coming off the release of her debut EP and popular single “Hair Salon,” up and coming country singer Megan Moroney dropped her most recent song, “Tennessee Orange,” on Friday.

With a smooth acoustic sound and a slow beat, Moroney explains to her mom over the phone how well her new relationship is going, with the only problem being the college team he roots for.

As a University of Georgia aluma and Georgia native, Moroney is a fan of the Georgia Bulldogs and proudly sports their colors of red and black, but puts that aside to wear the rival “Tennessee Orange” for this new love interest.

Featuring details of the University of Tennessee Volunteers football program, with mentions of the stadium, fight song and, of course, the importance of the color orange, the fall love song was released just in time for the start of college football. - Megan Kelby

Around the Premier League: Sept. 9

Lady Lions Ahnilated By Caitlin Clark and No. 6 Iowa