Singles Round Up: Week of Sept. 27

“After All” - Elton John & Charlie Puth 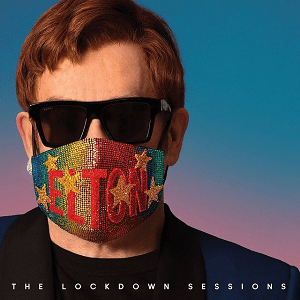 After 18 months in lockdown, on Sept. 1, British composer, singer and pianist, Elton John, shared with the world the upcoming release of his album ‘The Lockdown Sessions.’

On Sept. 22, the pop-rock music legend released “After All” which features pop singer Charlie Puth. This song is one of 16 star-studded collabs that will be appearing on John’s album.

In an interview with The Guardian, John revealed that some of the tracks that will be included on this album were produced remotely via Zoom. Working with artists across genres, John says some pieces were “stuff that took me out of my [his] comfort zone into completely new territory.”

In classic John style, this piece leads with a gentle, soulful piano melody. As the song progresses, the gradual layering of the keyboard, violin and drums work to create an upbeat, yet heartwarming feel to the piece.

The release of this album is currently set for Oct. 22. It will contain features with past and current A-List, pop-sensations including Stevie Wonder, Stevie Nicks, Dua Lipa, Lil Nas X and Miley Cyrus.

This piece gives the audience a glimpse into the album that is undoubtedly worth the wait. - Abigail Chachoute 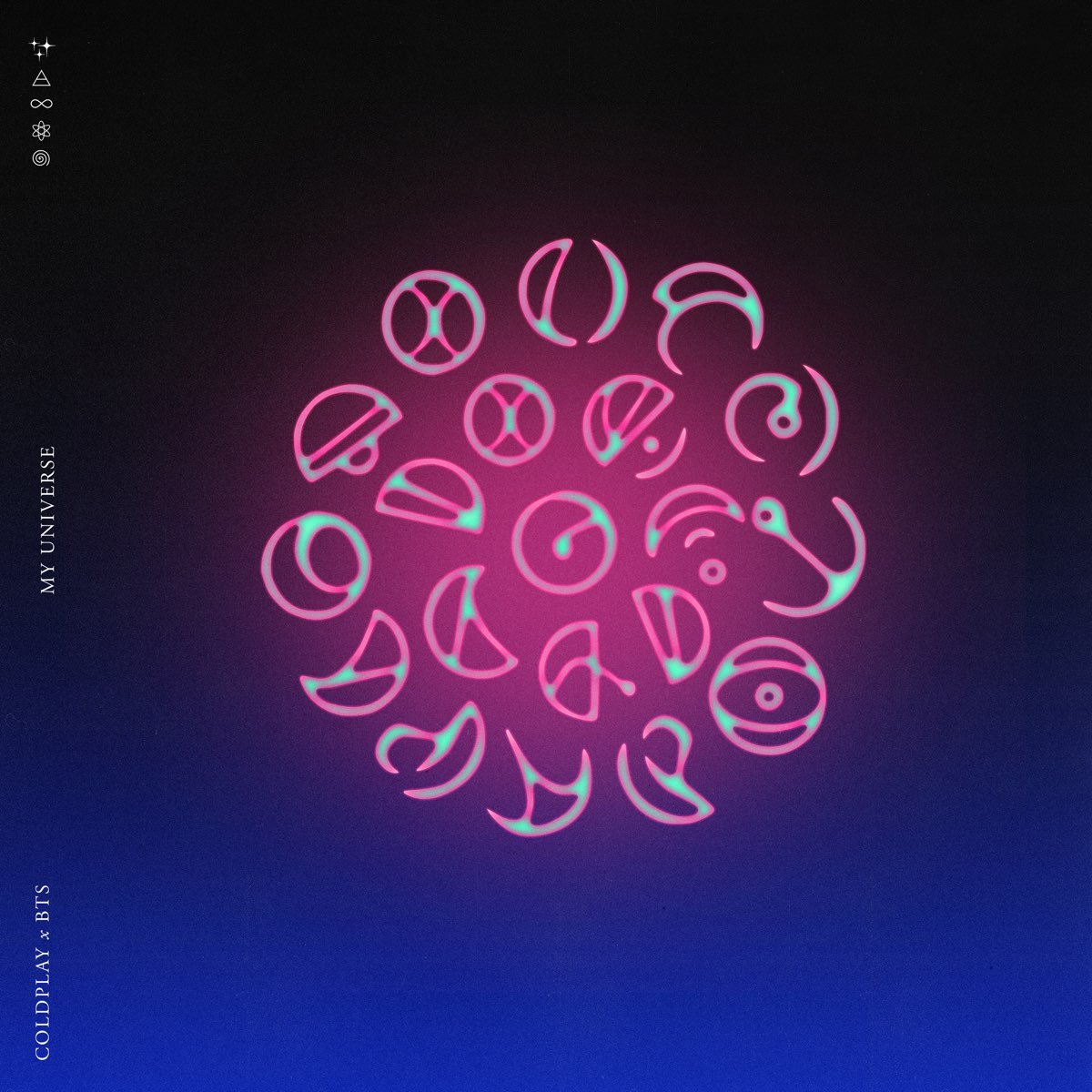 Coldplay and BTS have made their first collaboration with "My Universe," the second single for Coldplay’s upcoming record “Music of the Spheres.” The two groups surprisingly compliment each other in one of the most upbeat and uplifting songs of the year.

Chris Martin handles the first verse and the chorus, while the members of BTS take the rest of the verses and the bridge. BTS sings solely in Korean, but this does not take away from the overall aesthetic of the song.

Coldplay in the latter half of their career has not been afraid to work with some of the biggest stars, and “My Universe” is no exception. This will most likely be a big hit.

The instrumental is structured like a typical dance/pop song filled with large-sounding synthesizers and a four on the floor drum pattern. It is also layered with live guitar and bass which gives the mix a more interesting and full feel. All of the vocalists sound great as well and seem to blend together effortlessly.

Both fans of Coldplay and BTS should be excited for what’s to come next. After months of rumors that the two were working together, expectations were surely delivered. - Caelan Chevrier