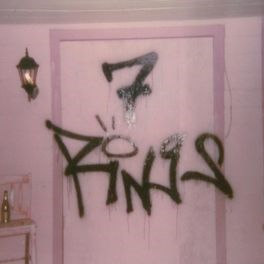 In the second official single for Ariana Grande’s next album, the singer interpolates Richard Rodgers 1965 song, “My Favorite Things,” from The Sound of Music. Lyrically, Grande focuses on the many luxurious things that she can buy, including her famed matching ring collection with six of her friends which is where the title of the track comes from. Grande recounts her tumultuous last year, but sees her spending habits as a bit of therapy. The song has been in a bit of controversy due to the chorus. Rapper Princess Nokia claimed Grande stole her flow (and possibility a theme) from her track, “Mine,” in a deleted tweet. Many believe that the source of Ariana’s flow during the chorus can be traced back to Soulja Boy’s “Pretty Boy Swag.” Those controversies aside, Grande continues a string of songs where she is boasting and broadcasting her self-confidence. “7 Rings” is an unapologetic braggadocious song, which reminds Grande of how nice her material life can be even when things may be going wrong around her. 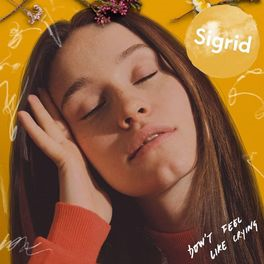 Norwegian pop artist Sigrid is the anti-Taylor Swift on her latest single, “Don’t Feel Like Crying.” The song has a European dance/electronic instrumental which amplifies the tension and mood around the song. The synths and piano intertwine over synth strings and a light drum beat to create a catchy melody that is easy on the ears.

Sigrid has shown her range from the cover of “Everyone Knows,” featured on the Justice League Soundtrack to the dark emotion on “Strangers.” Through her defiance after a break-up, refusing to cry even though she admits wallowing on her couch would be the easier thing to do. To see a breath of fresh air in pop, with different lyrics than the normal fare from the current pop scene which is sadness over breakups and failed relationships, and seeing Sigrid take this tone on it is nice. The future is bright for this artist. 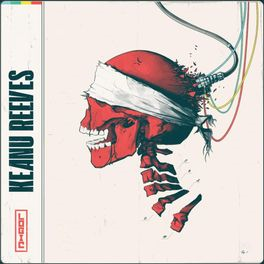 A nod to Keanu Reeves’ role in the matrix, Logic spends the chorus proclaiming that he is “the one.” The song was produced by 6ix and A.G. (Producer) who deliver a nice head nod inducing beat while Logic showcases his penmanship. “Keanu Reeves” has some traditional flexing hip-hop similes, but Logic also pokes fun at himself, when he raps: “It ain't a project if Logic ain't talkin' 'bout being biracial,” a clear reference to the critique that his mixed race is too often the theme of his music. Also, Logic raps about his newfound success after the track “1-800-273-8255,” and how he is now recognizable in mainstream media.

This track seems like it would fit within Logic’s Bobby Tarantino universe because he does so much flexing and isn’t as conceptual as the stuff he typically puts out on studio album. The song showcases what most people already know about Logic, and that is that he can rap. An optimist would say this was just a fun song Logic recorded, while the pessimist may be inclined to believe that the track was put out with the intention of publicity because of the new John Wick trailer, the series in which Reeves stars in. 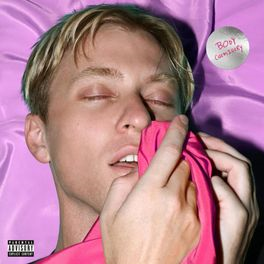 In anticipation of their newest release in April, Brutalism, The Drums have released “Body Chemistry,” a new single off of the album. Featuring a flurry of psychedelic guitar and dream-inducing vocals, “Body Chemistry” fits right at home with the sounds of the Drums’ previous works. The song dives into personal struggles, such as whether or not the protagonist’s head is in the right place, or whether or not they’re going to win over the person of his affections. This track allows us to figure out how the rest of this album might sound - a very energetic and lively sound combined with melancholic and even postulating lyrics. It’s a fun, almost existential track that will leave the listener in a very relaxed headspace, with a more provocative mindset after multiple listens.