Mac Demarco – All Of Our Yesterdays

In lieu of album controversy, Mac remained stoic in preparations for his upcoming work “Here Comes the Cowboy.” His second single to tease, the prince of indie rock showing his age gracefully linger over the folk tune.

After 2017’s LP talking on how he sees more of his old man in him, Mac proceeds further with that sentiment. Writing from the viewpoint of a father, rather than a child. Referring to his youth as his “yesterdays," having now come and gone, he seems content in the man he has become. “That don’t mean your dream is over / that don’t make your heart beat slower.” Mac sings on the hook, acknowledging his prior dreams of becoming a “rock star” and how that dream is still carrying through with him to this day. – Matthew Dunn 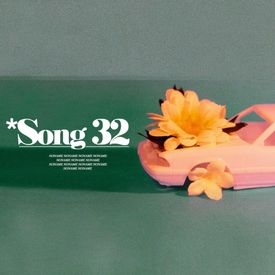 Up and coming R&B/hip-hop artist Noname brings her first piece of new music this year to the table. "Song 32" is a hybrid fast and slow paced piece that draws upon both R&B and jazz sounds. This track solidifies Noname's sound and direction, as it does not sound unfamiliar - it could have easily blended easily into Noname's previous album, "Room 25." However, Noname appears to have perfected it, as her flow and cohesion in her bars are fast and audible, allowing for any listener to pick it up and understand.

The production itself gives off a very relaxed feeling, being able to blend easily into the background. Noname is one of the few artists out there that is able to warrant a balance of both in depth and casual listening, as there are many small decisions made that deserve to be discovered, and others to fully digest. – Jack Grossman 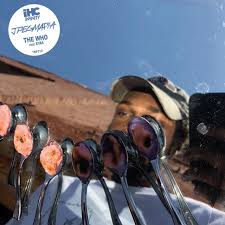 Rapper JPEGMAFIA  released a cut track from last year’s stellar “Veteran.” It makes sense why this track, “The Who,” was cut from the album, as its laid back sound clashes with the aggressive experimental sound throughout the project. Peggy delivers tongue-in-cheek lyrics in a smooth and refreshing way, creating one of his most chill songs. The title of the track is a reference to the Who’s album, “The Who Sells Out.”

The track features a lo-fi glitch hip-hop instrumental which goes a long way setting the mood. Samples from Nintendo projects like Navi’s voice from “The Legend of Zelda” and the dog’s laugh from “Duck Hunt” are among the clever sound effects peppered throughout the project. Eyaz sings beautifully in the interlude to Peggy’s comedic chorus.

Peggy showed that he is capable of other styles on this single, and has hinted at other, more experimental projects which is an exciting prospect, as he is one of the better up-and-comers in the rap industry. The choice not to include this on “Veteran” shows his maturity in creating a sound for an album, and the sky's the limit for the Baltimore-based artist. – Owen Paiva 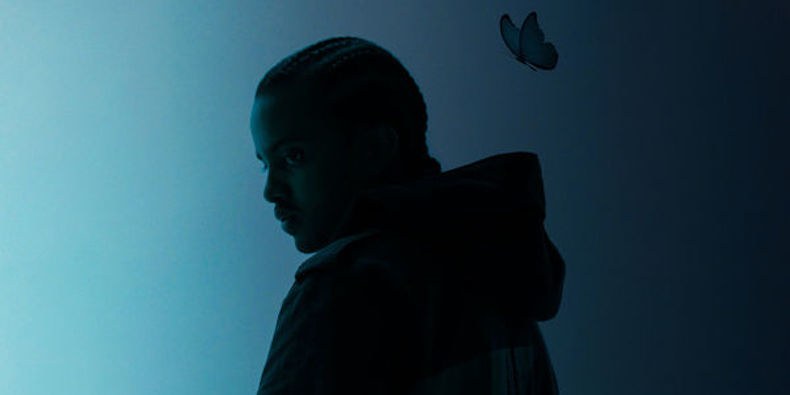 OVO collaborator and Toronto faithful, SAFE is making big waves in the coming Q2 of 2019. Alongside a feature on Khalid’s album “Free Spirit,” the artist drops a serious dangerous single with the help of Playboi Carti.

The track serves massive early PartyNextDoor vibes, even coming patterned similar to Roy Woods’ hit single “Drama.” The 20-year-old’s soft voice is like butter over the glittery keys that the beat produces and is in good company with Carti’s signature ad-libs.

Selling out Toronto’s top clubs only nine months after arriving on the music scene, the Halal Gang collective’s main vocalist makes certain to pay respects to his city on the songs hook. The short Carti voice serves as a nice breather for the track, allowing some diversity on the songs delivery. The two of them feed off each other’s energy well, allowing for a near perfect match on a track that will be heard all throughout the world’s nightlife scene in no time. – Matthew Dunn