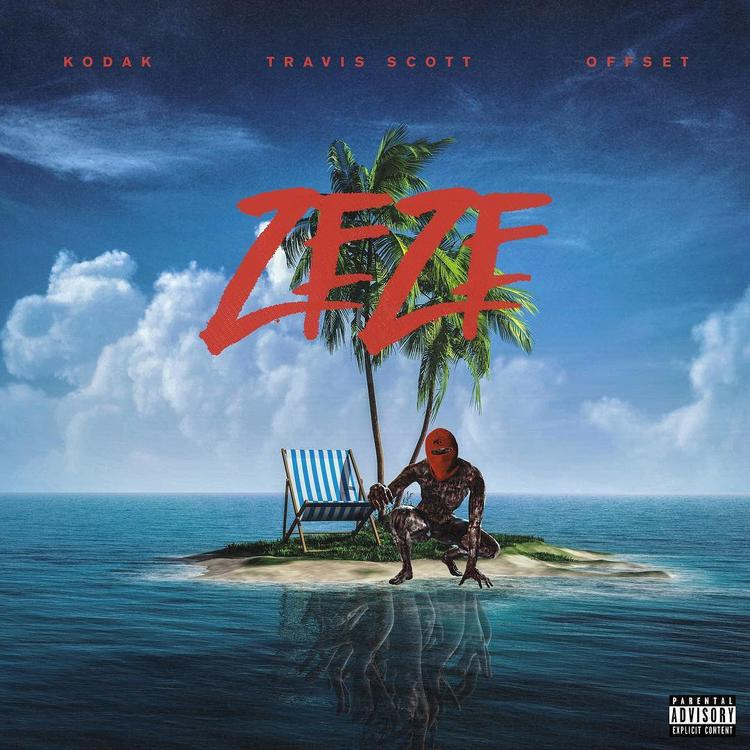 The newest single from Kodak Black featuring Travis Scott & Offset ZEZE has the potential to be a popular banger in heavy rotation but is held back from a less than stellar verse and a sub-par outro. Instrumentally, ZEZE has a lot going for it. An infectious steel drum melody set to a simple yet effective drum pattern. The instrumental alone is enough to make ZEZE worth a listen or two, but any further than that gets a bit dicey. Travis Scott offers a fantastic hook before and after the first two verses, one that rides the beat well and fits the tropical theme to the song. Offset’s verse is decent but is hindered because of his lack of energy on a track that needs as much energy as it can get. Kodak’s energy matches the tone of the track and works well, for the most part. The last minute of the track closes out with a pseudo second hook from Kodak that is effective at first but quickly becomes repetitive. ZEZE is a track worth giving a few listens but doesn’t have the substance or the energy to have true staying power. - Zach Hall 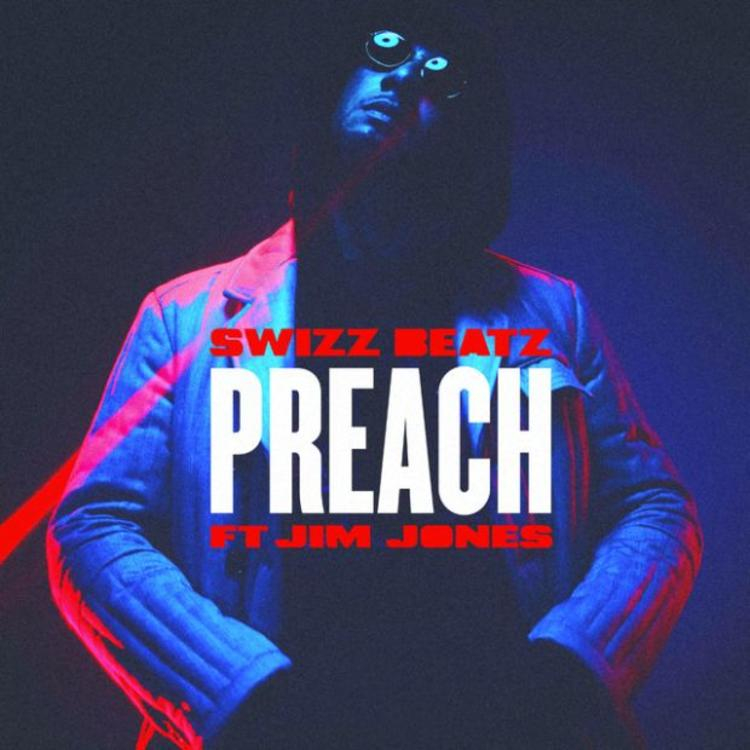 Not only does this man create amazing beats that will have you jumping off your feet, but his features on other albums is what makes Swizz Beatz the best at what he does, making music that has everybody listening on repeat. Before debuting his third studio album, Poison on November 2nd, Swizz Beatz has dropped some songs with others artists that include Lil Wayne and Young Thug. He continues to bless his fans with more music this past weekend. Swizz Beatz and Jim Jones created a song called “Preach”. The song is based off verses rapped by Jim Jones, while Swizz Beatz handles the numerous beats in the background and leads the chorus of saying “Oh My Gosh.” Jim Jones raps about the world today, how it was when he was younger and also points out some lyrics that relates to his recent charges. Jim Jones was recently faced with five felonies that stem from drugs and firearms. The two artists have definitely created a catchy song that will leave you “preaching”. – Rachel Miloscia 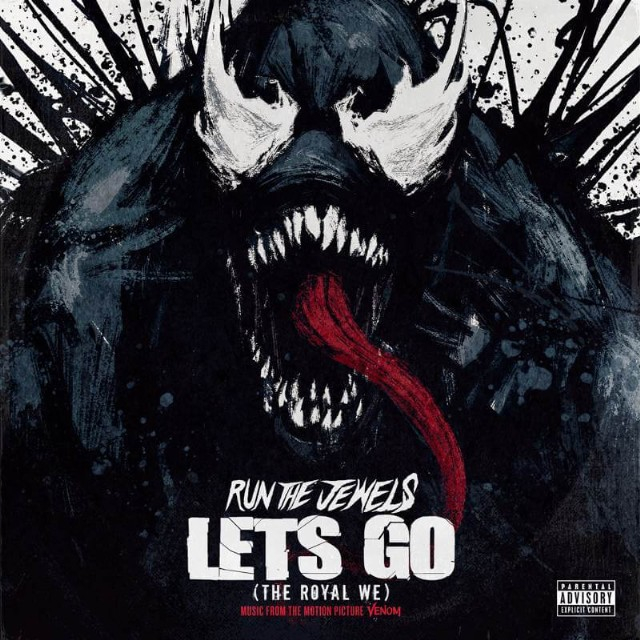 Run The Jewels - Let’s Go (The Royal We)

The duo of  Killer Mike and El-P deliver a raw and high energy single, with “Let’s Go (The Royal We)”. El-P delivers the loud and chaotic beats that he has become known for. In customary faction Killer Mike showcases the rapping ability that has put him in high regard amongst fellow rappers and hip-hop historians alike. Mike’s skills are on display early, when he raps, “Look in the eye of the violent and villainous/ We are the murderous militants/ We are the pirates that hide on the island invade or we wilding/ Marauding and murdering merchantmen,” this display of Mike’s ability to construct alliterations and bend words to will quickly remind listeners how skilled he is. The song is featured in the new Venom movie and Run The Jewels have recently announced plans for their next project, it looks like “Let’s Go (The Royal We)” is just a preview for their fans. - Jerome Taylor

Rachel Miloscia is a junior majoring in telecommunications, to contact her, email her at rmiloscia34@gmail.com.