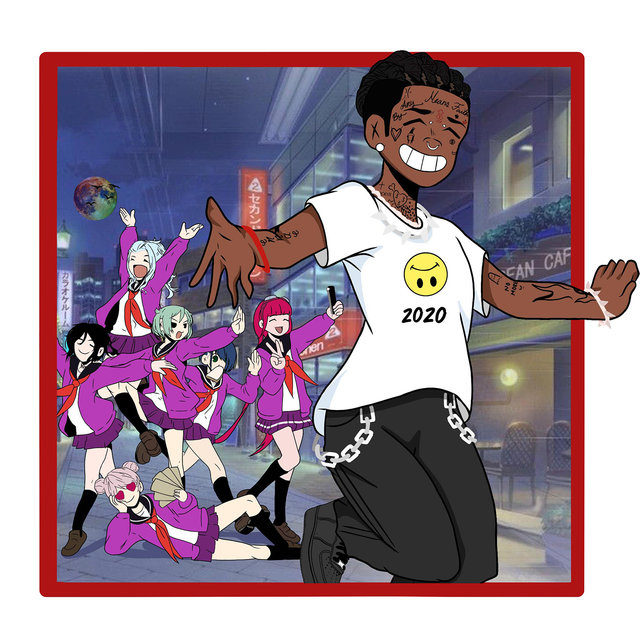 “Futsal Shuffle 2020” has finally been released, after weeks of being teased by snippets and leaks. The dance track had previously infiltrated streaming platforms prior to Thursday’s official release. “Futsal Shuffle” was released on Apple Music and Spotify in the previous week under a mysterious artist “DJ Kamboz" but the phony track was promptly removed.

“Futsal Shuffle 2020” sparked an internet trend, as Lil Uzi Vert took to social media to encourage fans to send in videos of their own renditions to the routine. This originated when Uzi posted a video himself showing off his footwork to the brand new track, creating the “Futsal Shuffle.” Uzi recognized fans by reposting videos to his Instagram.

“Eternal Atake” has been teased since the release of “New Patek” in 2018, and the speculation was that a new project would release in 2019. This unfortunately never materialized in part due to conflicts with his label, but the Philly superstar has been vocal on social media platforms recently and seems to be embracing the spotlight once again. The expectation is for “Eternal Atake” to release at some point in 2020, but nothing is certain and fans should enjoy the plethora of music already released by Lil Uzi in the meantime.  —Connor Trask 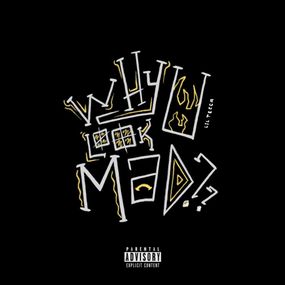 Lil Tecca made waves earlier this year for his hit single “Ransom." Since then, he has released his debut project “We Love You Tecca” and his life has underwent some changes. After the success of a top-five single and a well-received mixtape, Tecca’s life is different and on “why u look mad” is addressing it.

Lil Tecca takes on those who he claims are stealing his style, stealing from his house and those who are just flat out envious of the 17-year-old. Tecca points out that even his old friends have changed because of his newfound fame when he raps, “And you think you gotta watch the opps/ whole time you gotta your clique.”

“why u look mad” is just a long verse which Tecca airs grievances with his new life, a situation many artists who have gained rapid fame have found themselves in. Lil Tecca, like most, will have to take these new challenges in stride to capitalize on all the success he found this year.  —Jerome Taylor 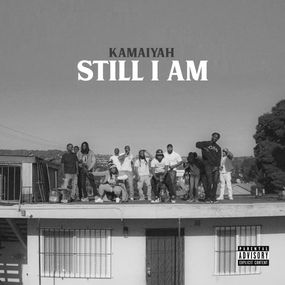 Over an unapologetically west coast beat, Oakland rapper Kamaiyah reminds the world that she still is at the top of her game. Kamaiyah raps about the disputes she has had with record labels and how she still is coming out triumphant and how she is thankful for her biggest haters.

Kamaiyah also flexs about her life of luxury, “But I'm still sittin pretty /I'm the only one in my city that can pull up in a Bentley,” and then goes on to explain why she feels the need to flex, “I done took plenty losses/ That's why I feel like I deserve to keep flossin.”

Kamaiyah has had her fair share of issues with the music industry since she was named an XXL freshman in 2017 but “Still I Am” is her reminding the world that she is still here.  —Jerome Taylor