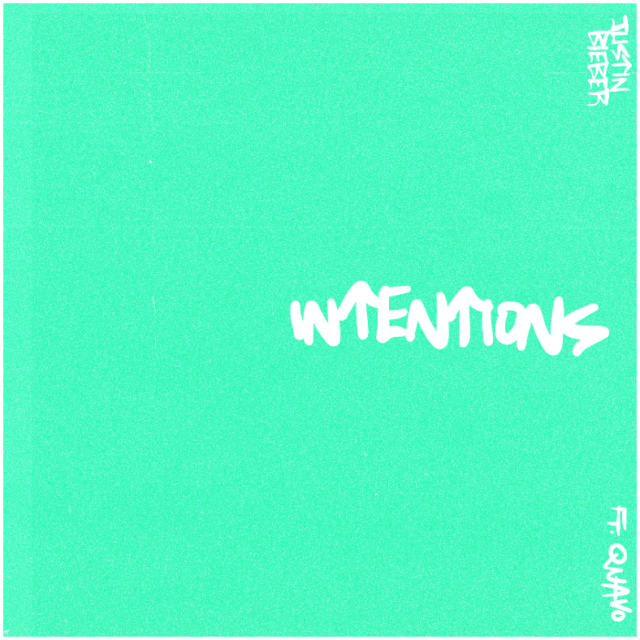 Justin Bieber is going to have to win back some of the populace after the first single for his upcoming album “Changes” was a bit of a PR disaster. “Yummy” was mostly looked down upon by critics and fans alike, and the failed attempts to get the song to reach No. 1 on the charts did not help Bieber’s cause.

“Intentions” is certainly a step up from “Yummy.” Bieber’s singing is better, and the beat is quite catchy. The lyrics, however, could use some work. The track is very repetitive, and lines such as, “heart full of equity, you’re an asset,”  should never see the light of day. Bieber’s other lines are not much better, and a feature from Quavo does not help the track too much.

Like “Yummy,” Bieber spends the track serenading his wife Hailey Baldwin. It is a better effort, but it still does not display much emotional depth, portraying love only in the most superficial of ways.  —Jim Krueger 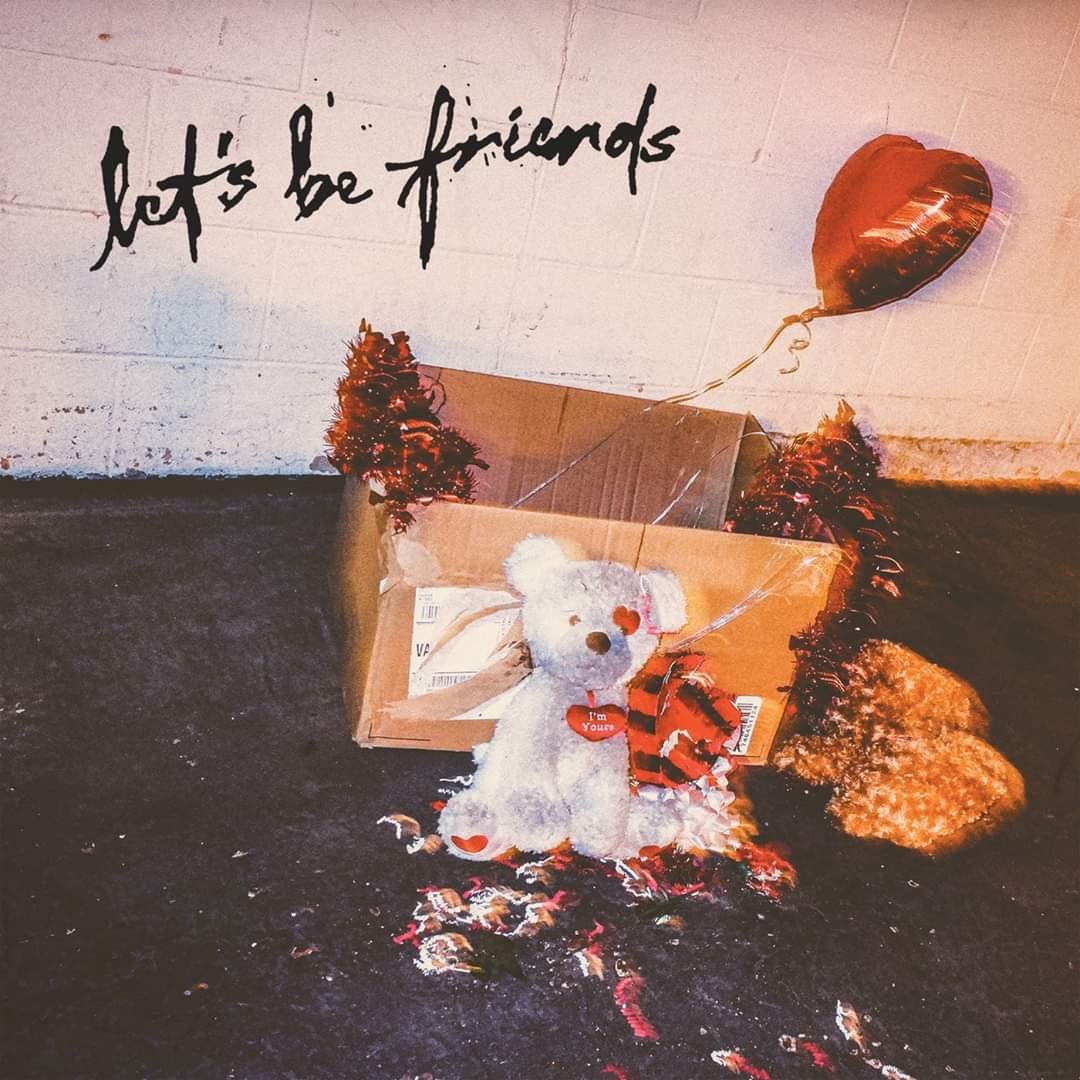 Carly Rae Jepsen has released her first single since her 2019 release “Dedicated.” With such a quick turnaround from her last album, it’s unsure whether “Let’s Be Friends” is a preface to an upcoming album by Jepsen or simply a bitter response to the upcoming holiday: Valentine’s Day.

“Let’s Be Friends” is poppy, fun, and just what audiences might expect of Jepsen in 2012 following the release of her first hit “Call Me Maybe.” It isn’t dull, but it’s somehow still mundane, not quite living up to the critical reception of Jepsen’s signature record “Emotion.” The beat is simple but carries to a point of near annoyance. Still, the song is danceable with a fun ‘80s beat (because nostalgia is all the rage right now), so it doesn’t have to be much more than that.

The lyrics are anything but the dragging, lackluster music; they’re witty and elegant. The song details Jepsen’s response to a breakup with the sinister, tacky one-liner “let’s be friends.” Jepsen tells the story of the dramatic breakup in a rather blasé manner, almost seeming to say “can we just get this over with?” Once the listener drowns out the music and cuts to Jepsen’s vocals, it’s a really smart song. There’s still a downside though, as Jepsen chooses to step away from singing to deliver a spoken bridge, calling the love interest a “d**k” and asking immediately for the check. While somewhat clever, it seems a little forced into, and it’s just not that funny.  —Jade Campos 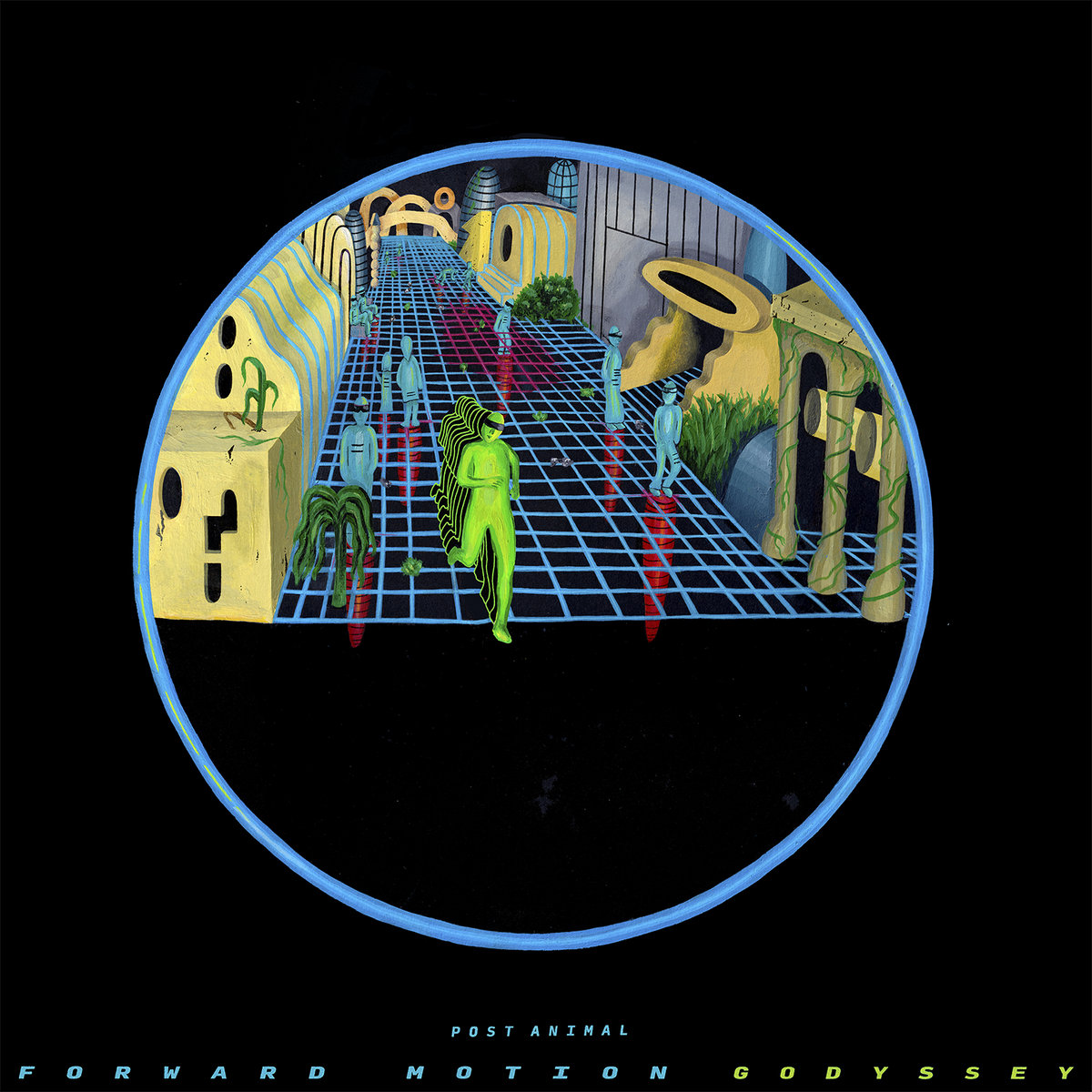 Post Animal has released its final accompanying single to its second album “Forward Motion Godyssey” titled “How Do You Feel.” Though the track itself is nothing new from the band, as it sticks with Post Animal’s psychedelic rock roots, it is part of the newest iteration of the group’s style.

Within the confines of what Post Animal knows, the band has decided to pivot a little and make its music a bit more focused than previous abstract works such as its last album or its EPs. “How Do You Feel” in particular embraces this with a solid percussion line behind the main track, followed by guitars that break into its classic repetition.

Gently carrying the track is the vocals, which are euphoric and dream-inducing, much like many of the popular artists we know today, such as Tame Impala and The Weeknd. Overall, this track provides us with a great taste of what is to come on Feb. 14 when Post Animal’s new album drops.  —Jack Grossman 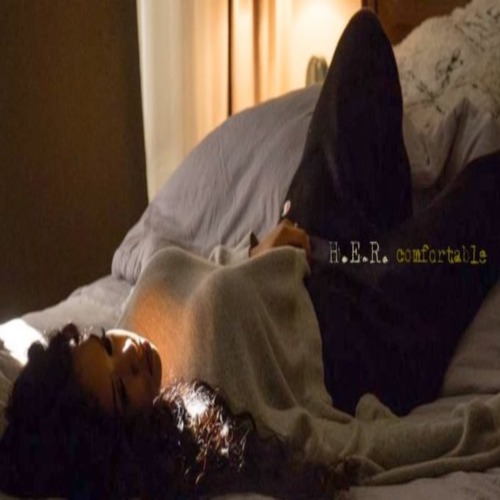 Grammy-nominated R&B singer H.E.R. is back with the new single “Comfortable,” a track that is a continuation of the soulful stripped-back sound that got H.E.R. national recognition on her 2019 album, “I Used to Know Her.”  “Comfortable” features an acoustic guitar riff that is interjected by occasional synth notes and is backed by a drum machine beat that kicks in at around the two-minute mark of the four-minute track. H.E.R.’s vocals are soft and echoey, a sound that complements the minimalist guitar instrumentals well.

“Comfortable” is another fantastic track in what has been a strong past 12 months for the singer-songwriter. While this single does not dive into the emotional depths that H.E.R. explored in “I Used to Know Her,” the track holds its own very well in H.E.R.’s impressive catalogue. With another album expected to drop this year, more strong tracks like “Comfortable,” should see H.E.R. shoot even further into the upper echelon of today’s R&B artists.  —Jim Krueger