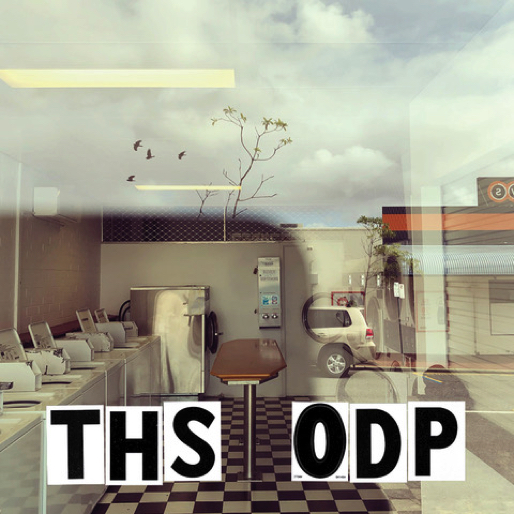 Based in Brooklyn, Hold Steady keeps a mellow tone and free-spirited lyrics. Out of the diverse album, a favorite is “Parade Days,” which ironically is a bonus track.

It’s no surprise to listen and think to oneself “What am I listening to?” because frankly, it isn’t for everyone. Most likely, people either are a big fan of this band and song or aren’t into them at all, and that’s fine.

“Parade Days” calmly opens up with some soft guitar tones to grasp the audience’s ears right from the start. Unlike some other songs in the album, this one keeps a pretty consistent melody.

Imagine walking down the street and watching the birds; a similar vibe can be felt from this song. The song relates to a girl and her experiences through life — sort of sad and morbid at times — but the tune is relaxing and appealing.

The lyrics are eccentric; creative minds must have come alive in order to come up with them. They’re sometimes all over the place and don’t make much sense. The song ends with “Our pleasure to present to you, the new queen of the lakes”; interpret this in any way you like. 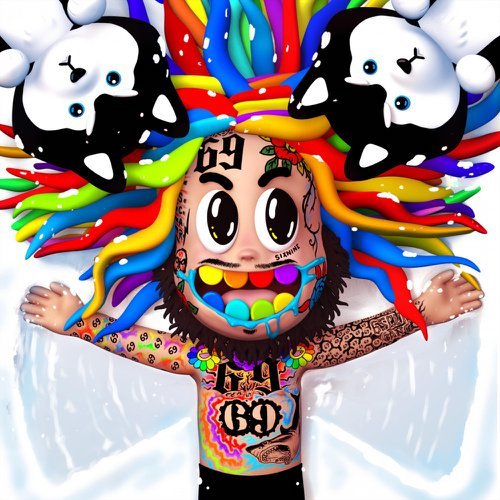 6ix9ine always finds a way to keep himself relevant. After his most recent album “TattleTales” failed to receive many streams or positive reviews, many thought that the rainbow-haired rapper would disappear. But he’s back, this time with his newest single “ZAZA.”

In “ZAZA,” 6ix9ine sticks to his usual formula: rapping about violence, wealth and women, failing to expand on any new sounds.

6ix9ine’s rhyme scheme is unique in the sense where he repetitively screams the last syllable of words to a point where it seems like bizarre adlibs — “Hit his mata-ta, that s--- go bananas, na-na, na-na-na/I don’t beef with Gerbers, he a baby, goo-goo, ga-ga-ga.”

Half of the time, his lyrics are genuinely comedic, but the other half can be pretty annoying. He also throws in a diss to Lil Durk as the two have been beefing for the past two years. For someone who just got off house arrest and is currently on probation, 6ix9ine certainly seems like he wants to start up some trouble.

The production of “ZAZ” is very average, but it suits 6ix9ine’s delivery well. The most entertaining part of the song is the music video, which should immediately be age-restricted. Now equipped with a long beard and even more rainbow tattoos, 6ix9ine is truly an appealing figure of our time.

“ZAZA” is one of the more boring tracks from 6ix9ine, but fans of him will most likely like it. There is no telling what he will do next, but as of now, his character and plots are way more interesting than his music.  —Caelan Chevrier 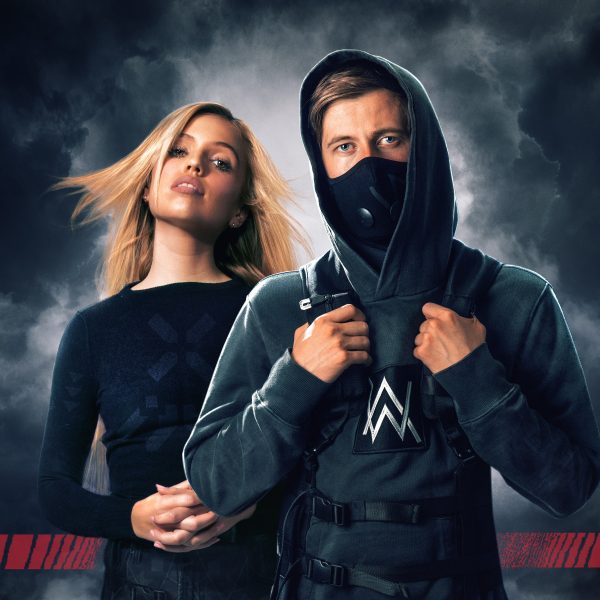 “Fake a Smile” marks the first collaboration between the EDM superstar Alan Walker and up-and-comer Salem Ilise. And what a collaboration it is; “Fake a Smile” is a perfect song for any EDM fan as well as any pop lover, and honestly, it’s one of the best songs of the year so far.

Ilise sounds outstanding. Her vocals are delicate but pack a punch when they need to. Her voice also blends in remarkably well with the beat. She sounds angelic through the pre-chorus, and her backing vocals add extra depth to the beautiful chorus.

Walker is known for having very hard-hitting beats, and it’s refreshing to hear a more mellow song from the DJ. He allows Ilise to shine as his beat takes backstage. This is a brilliant decision since it makes the final chorus very satisfying. When the beat finally drops, it perfectly complements the chorus and completes the song.

Although some of the melodies sound derivative, Ilise still puts her own spin on them, adding to the chill vibes created by Walker’s production. The lyrics are very catchy as well; “Fake a Smile” is a very easy song to sing along to.

This is a nearly flawless song and a huge highlight of the young year. Walker and Ilise make a perfect collaboration, working in harmony to create a beautiful single filled with a ton of charisma from both acts.  —Jack Freiser 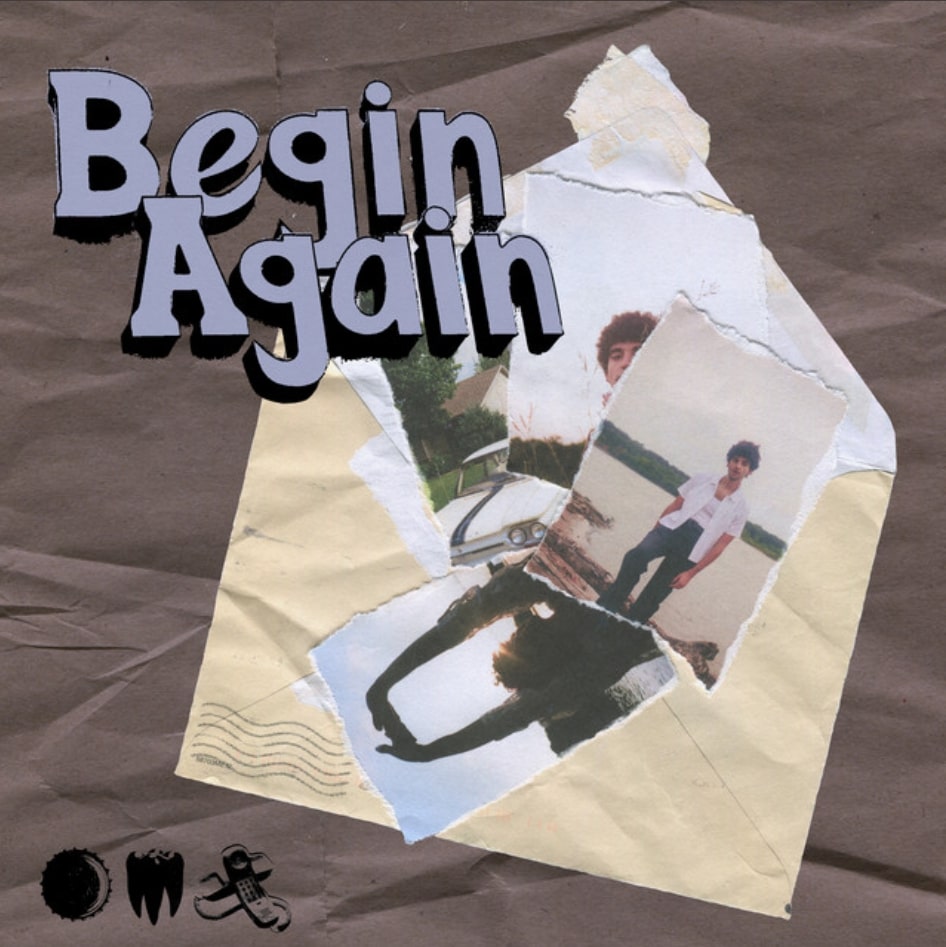 The alternative musician has released one new song every Sunday for the past year via a text message hotline. His upcoming album will feature some of the tracks previously sent to fans.

The single begins with light guitar strumming, setting the tone for the laidback number. Melchor takes the point of view of someone missing their ex-lover and wanting to begin again with the one who got away. The storyline is relatable for a wide audience, and Melchor’s voice is strong yet dreamy throughout the entirety of the chorus.

This piece highlights Melchor’s lyrical writing as the listener is transported into the story with each verse. Fans of alternative and indie music will likely enjoy this reflective piece.  —Maggie Wilson 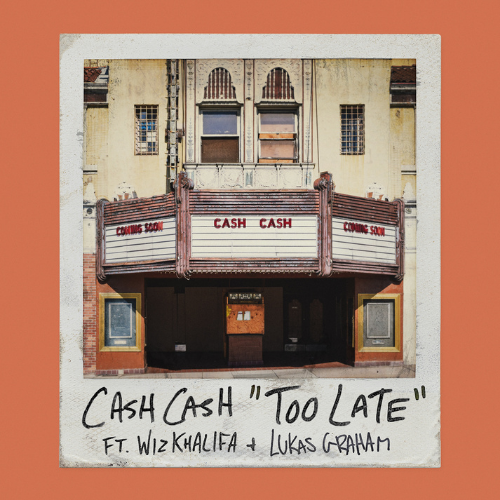 New Jersey-based EDM trio Cash Cash’s latest single “Too Late” features an unlikely combination of guests. Wiz Khalifa, who is no stranger to electronic beats, is in his element on the verses, while the hooks are handled by Lukas Graham, a Danish pop band best known stateside for their hit single “7 Years.”

Despite the uplifting instrumental, the song’s message is surprisingly melancholic. Khalifa’s lyrics focus on overcoming obstacles as Graham croons, “When the stage is dark and the curtains close the last time/Promise me you did what you could with your life.”

Nonetheless, the fast tempo and the two singers’ melodies make “Too Late” another Cash Cash song that will have audiences ready to dance.  —Adam Babetski

“I Care A Lot” Review