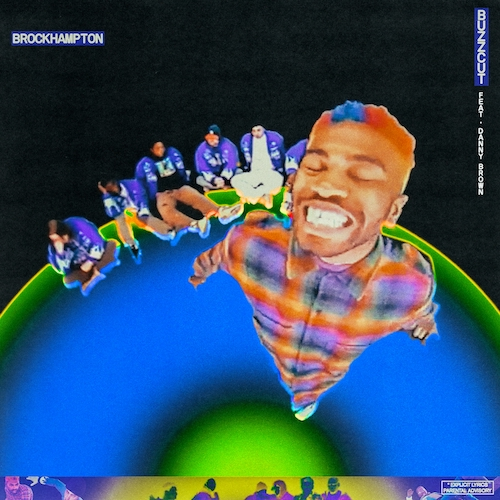 Texas hip-hop boy band BROCKHAMPTON has shared its first official release since 2019’s “Ginger.” The group uploaded a few songs over last year on YouTube, but they have now been deleted and most likely scrapped from the group’s upcoming album “Roadrunner.”

Recruiting experimental rapper Danny Brown, the group has created one of the best collaborations of the year with “BUZZCUT.” Brown’s flow and tone are perfect for the song, especially because of the Jabari Manwa-produced beat. It is made up of gritty, metallic-sounding synths that give room for Kevin Abstract and other members to spit some of their hardest bars.

The outro of the song transitions into a choir and brass instruments where Joba shines with his vocals. BROCKHAMPTON is changing up its sound but also staying true to its roots at the same time.

The single is accompanied by a psychedelic music video with plenty of flashing colors and downright disturbing special effects that lead to absolute chaos. It takes their “SATURATION” style music videos and amps up the intensity in every aspect.

Fans should be excited for “Roadrunner” after hearing “BUZZCUT.” With rumored features coming from A$AP Rocky, Ferg and Charlie Wilson, there is no doubt that there is something special in the making. BROCKHAMPTON has failed to disappoint yet, and with this new belligerent and abstract single, the group continues its streak of high-quality music.  —Caelan Chevrier 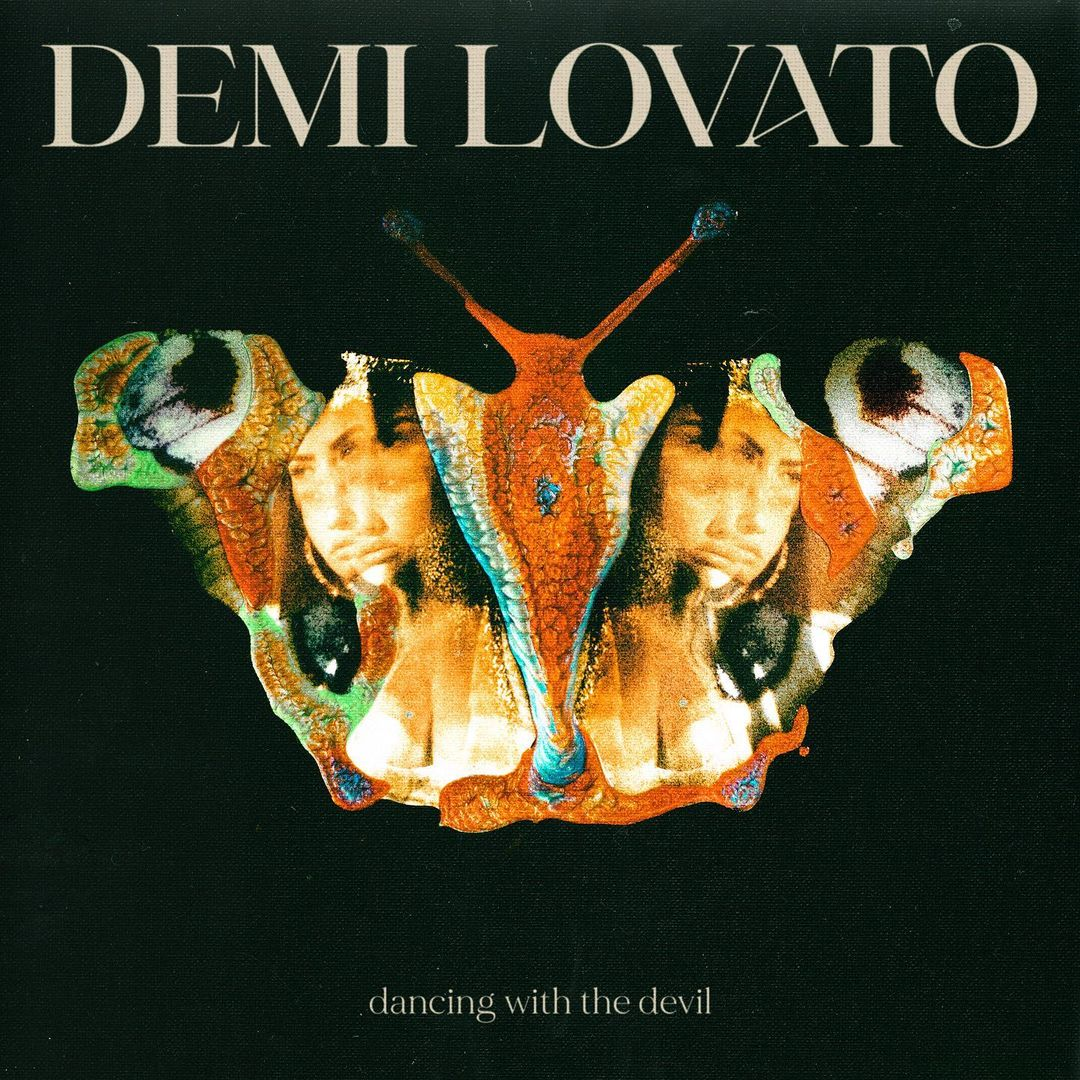 “Dancing with the Devil” – Demi Lovato

Demi Lovato has released her second single in 2021 along with a documentary about her long struggle with drug addiction and her near-fatal overdose, both named “Dancing with the Devil.”

The term “dancing with the devil” means to engage in risky or potentially immoral activity, and it is often linked with drugs. The song was featured in the trailer and in the documentary, which can be seen on Lovato’s YouTube channel.

Lovato has never failed to express how she is feeling; her lyrics in this song are emotionally detailed and cathartic. It’s a depressing, sassy song that many people might like. Lovato has an unbelievable voice, and she can hit any note.

This is not the last fans will be hearing from the singer. She is slated to release her next album this Friday, titled “Dancing with the Devil: The Art of Starting Over.”  —Emily McGlynn 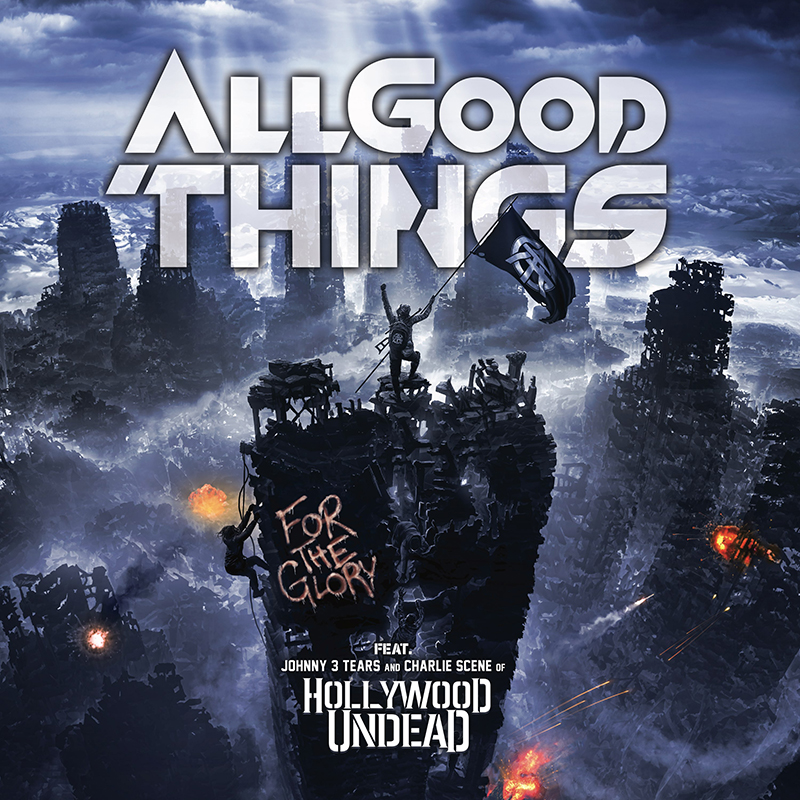 “For the Glory” – All Good Things ft. Hollywood Undead

“For the Glory” featuring Hollywood Undead makes lack of motivation a thing of the past once it enters a listener’s playlist.

“For the Glory” was originally released by All Good Things on their album “Machines” back in 2017. However, the song has been re-released this past Friday as a single, now featuring Hollywood Undead members Johnny 3 Tears and Charlie Scene.

The song retains a lot of what it was originally but adds the vocals of the aforementioned HU members into the background; they also sing their own verse over the bridge of the song, replacing the original track.

The bridge enters seamlessly following the second chorus and flows right back into the last chorus. The dynamic adds so much more to the overall feeling of the song and its epic nature. The original song was already great for working out or for motivation, but now, it’s reached its zenith with the addition of Hollywood Undead.  —Colton Pleslusky 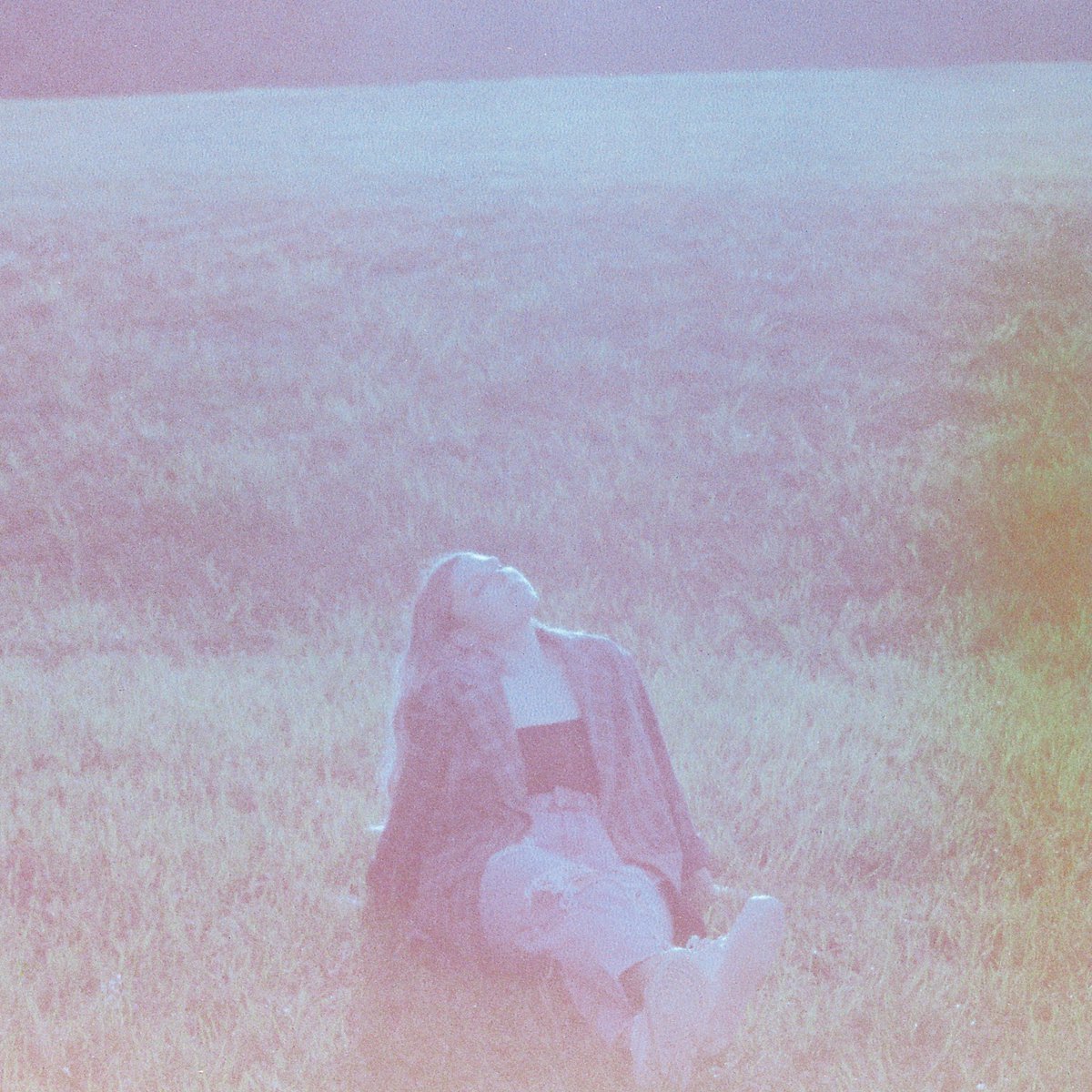 “Talking to Myself” is the latest single from singer-songwriter carobae. This song is a lot slower than her previous single “I Don’t Even Care (Pick Me Up),” and it doesn’t work as well either.

Carobae uses a vocal effect on her voice, which is an odd decision, to say the least. She has an incredible voice, but in “Talking to Myself” it is unrecognizable because of all of the autotune. That’s a shame, because without the autotune, her voice would sound incredible in this ballad.

The lyrics are very sad but written beautifully. They’re also meaningful and relatable, and have some very catchy and clever lines.

However, this song falls flat from being memorable. The autotune does not fit the vibe of “Talking to Myself” at all, and it gives less impact to the beautiful lyrics. “Talking to Myself” has a lot going for it, but the forgettable beat and poor vocal effects create a mediocre song.  —Jack Freiser

“The Falcon and The Winter Soldier” Episode 2 Review