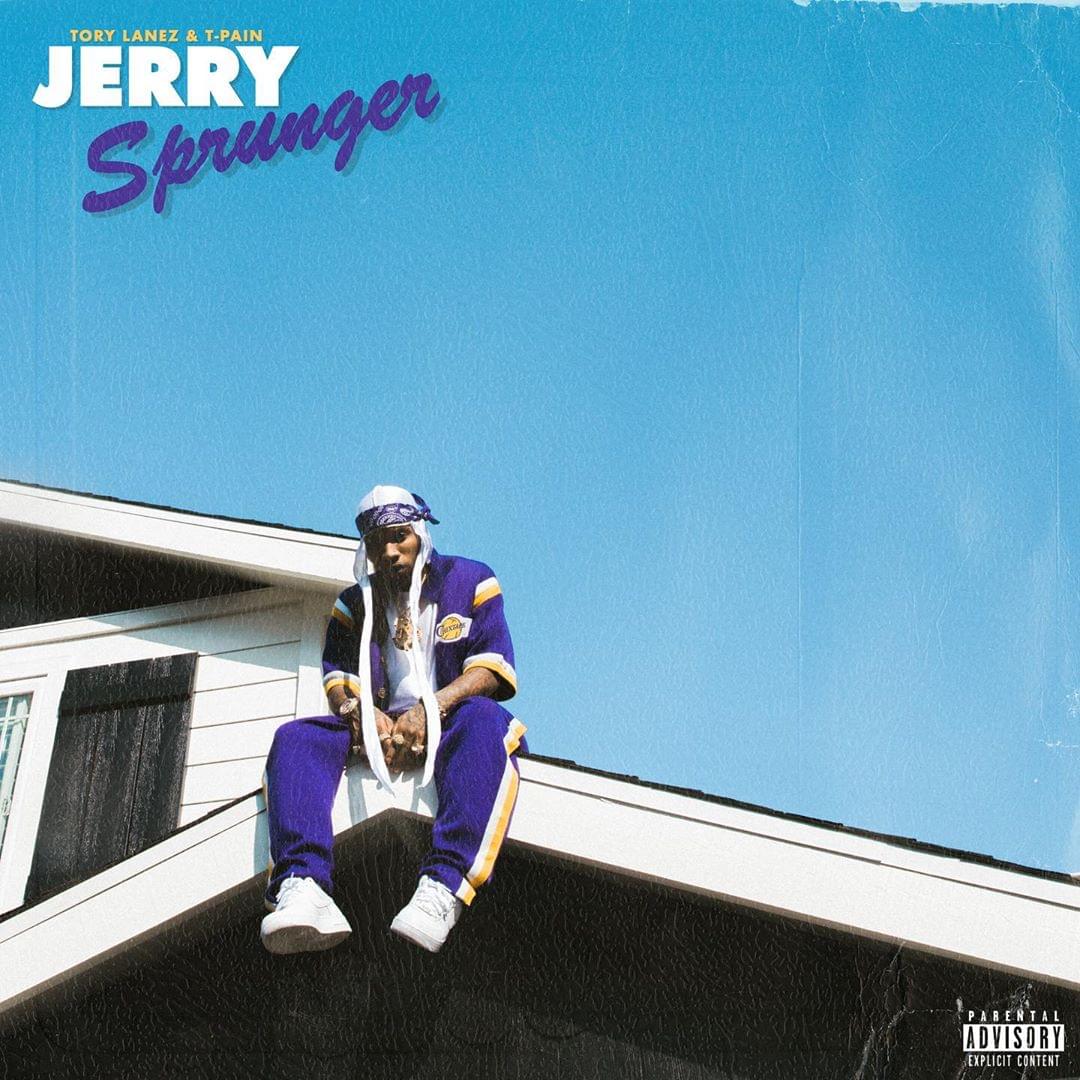 After teasing leaks on social media for the past few months, Tory Lanez has finally dropped the lead single to his anticipated project, “Chixtape 5.” The single, titled “Jerry Sprunger,” and is a spin off of T-Pain’s R&B smash hit, “I’m Sprung.” Lanez recruits T-Pain, who brings a fresh, new verse over the sample of his old hit to complete the remix.

Lanez released a video along with single featuring the duo, stylized like a 2000s throwback, which is expected to be a common theme throughout “Chixtape 5.”

“Jerry Sprunger” is produced by PAPI YERR, and Lanez delivers bars with his slick singing style, signaling that “Chixtape 5” will most likely be an R&B tape. The tape is set to release on Nov. 15, two years after “Chixtape 4,” which also had heavy R&B features.

The track list has been released and features a mixture of songs and skits for a total of 18 tracks. So far, T-Pain has been the only feature to be listed on any track.  —Connor Trask 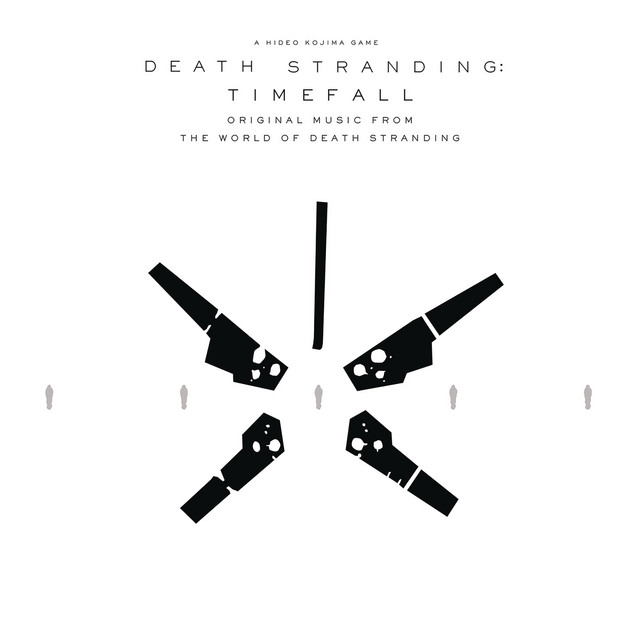 Popular artists Khalid and Major Lazer have dropped their newest track “Trigger,” as featured on the companion soundtrack to video game “Death Stranding.” The track is one that emanates classic Khalid croons and Major Lazer tunes—a perfect to compliment the despair-ridden world of the new game.

The duo have done their job tremendously, allowing their track to be a part of the player's journey for many years to come. On top of that, it is another great track for Khalid to have under his belt, and the same can be said for Major Lazer.  —Jack Grossman 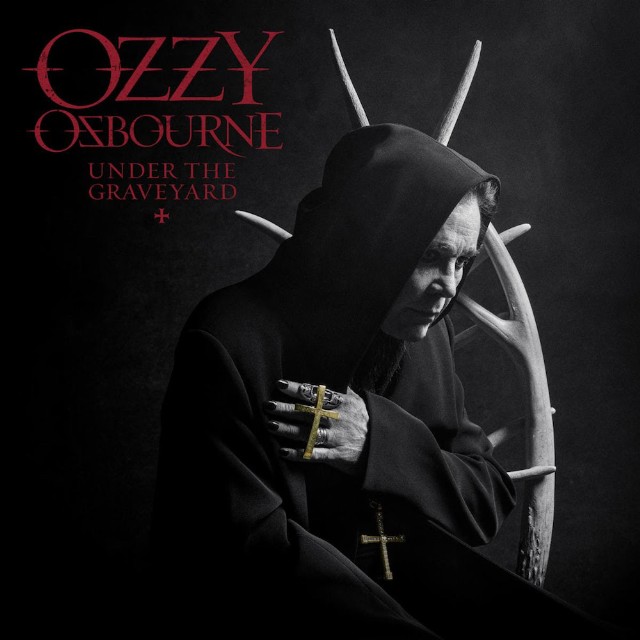 Ozzy Osbourne – “Under the Graveyard”

One of the most notorious artists in music history, Ozzy Osbourne seemed like he wouldn’t be leaving this Earth without a fight. However, in his first single in nearly 10 years, the singer flirts with death looming close by.

“Under the Graveyard” is incredibly on the nose for Osbourne. It’s characterized by brash guitars and echoing vocals. The lyrics are clever and imaginative, setting the scene for the listener of decaying life among a dark, shallow graveyard. “It’s cold in the graveyard/We all die alone,” Osbourne sings.

After proving himself to be practically immortal, death is a rather interesting topic for Osbourne to take on. However, the singer had experienced life-threatening injuries in early 2019 that have caused future tour dates to be postponed. Perhaps the song was born during a period of self-reflection for Osbourne on the insanity of his life.

“Under the Graveyard” is the first single from Osbourne’s new album “Ordinary Man” set to be released in January 2020. Perhaps it will feature even more thought-provoking, though morbid, tracks.  —Jade Campos 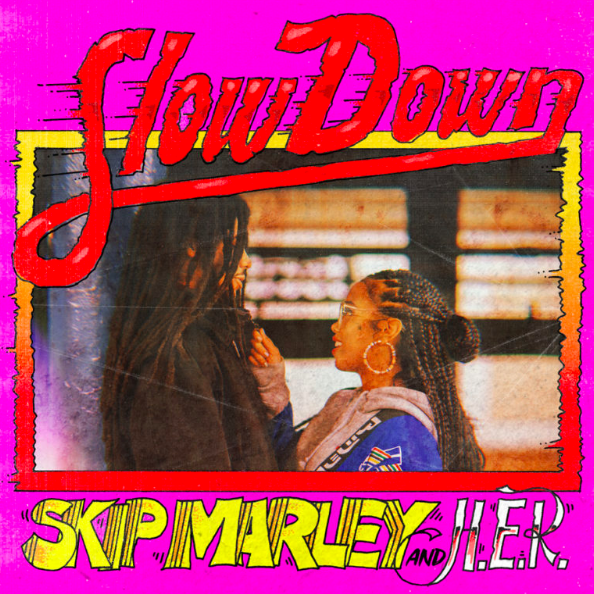 An interesting mix indeed, H.E.R. and Skip Marley’s new single is truly a vibe. “Slow Down,” an R&B-Jamaican fusion, is, in simple words, a love song about wanting to get to know the other person more in depth. Marley likes to identify as “genreless,” even though most listeners would classify him as falling under the reggae-dancehall category.

As most know, H.E.R. is thriving in the R&B music world right now, staying current and consistent. The name Marley may ring a bell for some, as Skip Marley is in fact the late Bob Marley’s grandson. It’s obvious that the musical genes flow through the Marley name, evident through Skip’s soothing voice and his unique sound.

Marley wrote “Slow Down” and thought that H.E.R. would be a great addition to the piece. He wasn’t wrong, as she brings the song to a whole different level. The chemistry is clear between the two, bringing emotion to the forefront, and that is what makes the song special.  —Emily Mugno

To this day, Tinashe has been underappreciated in the grand scheme of today’s vast R&B scene. Despite a discography that has produced some of the better contemporary R&B moments of the middle of the 2010s, she still seems to be overshadowed by contemporaries like SZA and FKA Twigs, who, despite growing in popularity, were able to maintain their signature sounds.

While her most recent album “Joyride” was a significant departure from what made her previous projects so interesting, Tinashe returns to the well of sultry alternative R&B on her newest single, “Touch and Go.”

The song is one of the lead singles from her upcoming project with Baltimore crooner 6Lack, and both artists sound at home over the chilled, nocturnal production.

The smooth track finds the artists singing about trying to fix a fractured relationship, and if this sample is any indication, the complete album will be one to look forward to in the coming months.  —Caleb Wilfinger