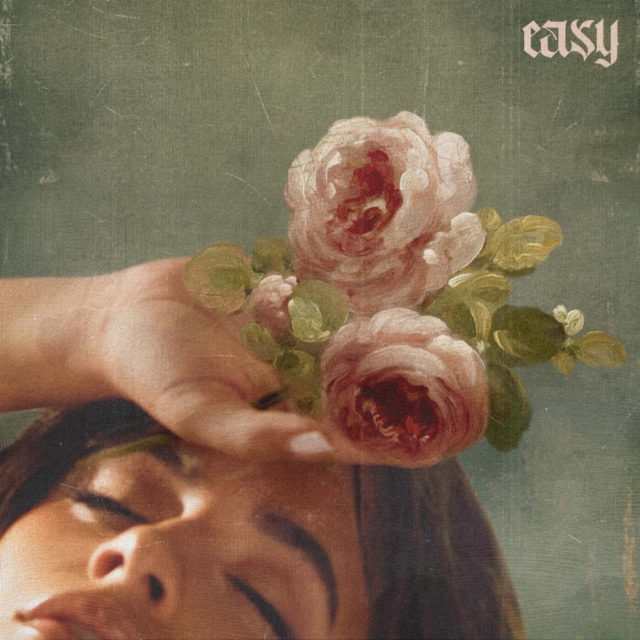 Camila Cabello, who seems to release a single every week, has dropped another one titled “Easy.” In the song, Cabello sings about how enjoyable an easy-going relationship is. The song also mentions how love is such an easy concept once you find the right person. “Easy” has a romantic vibe to it, starting off slow and picking up in tempo later on. It is definitely not a pop anthem like other Cabello songs, like “Havana” or “Señorita,” but it is interesting to see her go in a different direction with a more experimental sound.

All of the singles that Cabello has been releasing these past few weeks focus on relationships, as well as the positives and negatives that come with them. These singles are also leading to her upcoming sophomore album, “Romance.”  —Emily Mugno 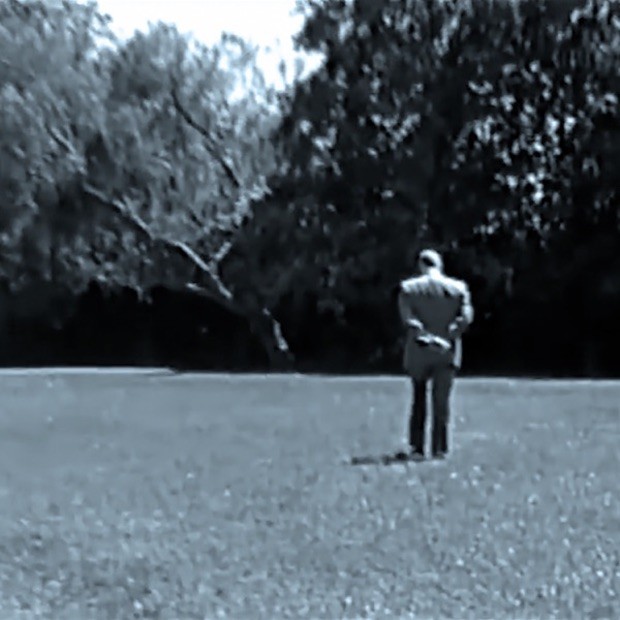 HBO’s “Succession” is in its second season and has become one of the best shows on television. Before the finale, Pusha T decided to jump on the show’s theme song and give it the King Push treatment. The theme song of “Succession” is memorable because of its ominous keys that create a tension-filled soundscape, which Pusha T must have seen as invitation, as his gritty voice compliments the song perfectly. Pusha’s lyrics also match the show’s themes perfectly, as the chorus reflects the characteristics that make the show great, and the lone verse outlines the overall narrative of the show. Pusha’s menacing delivery laid overtop of one of the best theme songs on TV creates a fun song for both fans of Pusha T and the Roy family rivalry.  —Jerome Taylor 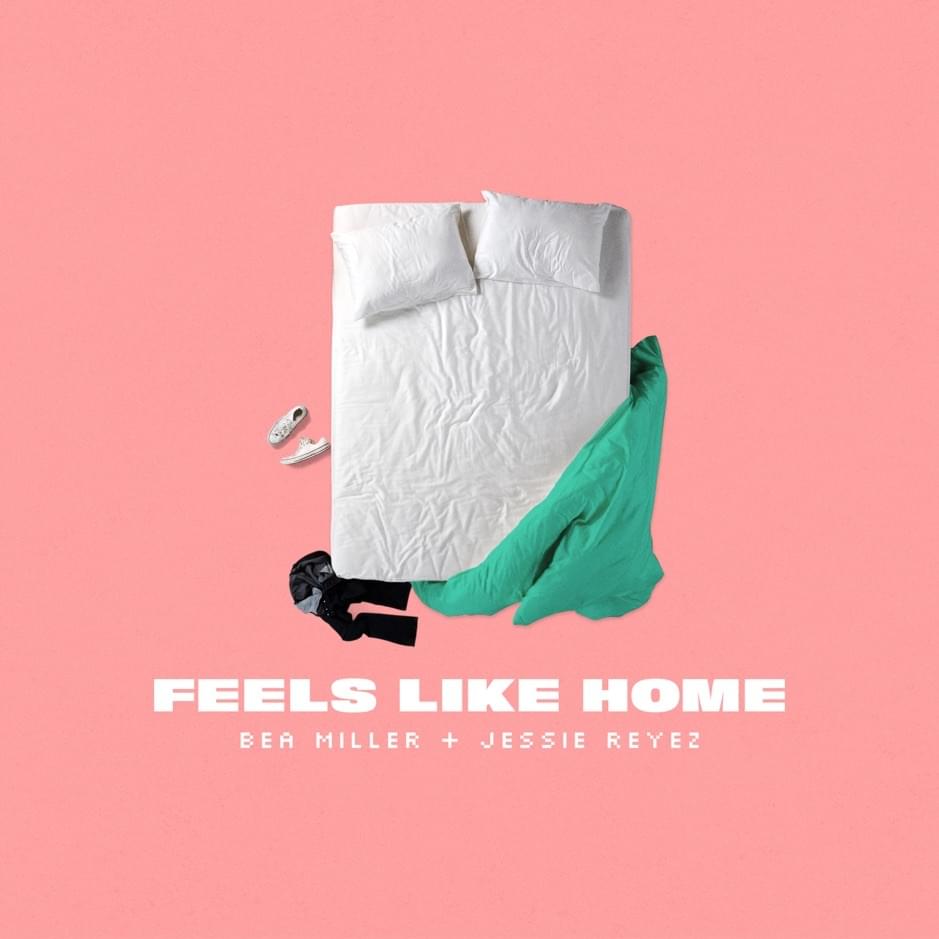 Bea Miller collaborated with Jessie Reyez for the release of her new single “FEELS LIKE HOME,” and it couldn’t be more of a vibe. “FEELS LIKE HOME” contains both elements of pop and modern techno sound, and it draws on that comforting feeling you get when you find the one right person. As such, “FEELS LIKE HOME” carries a lot of positive energy, and the listener can hear that emotion. Neither Miller’s nor Reyez’s voice can be mimicked because of how intense the sound is, especially when the two singers combine forces. In a way, Miller and Reyez sound similar, but both are still able to put their own unique twist on the song.

Reyez is expected to release her fourth studio album sometime next year. Miller released her sophomore album “Aurora” in February 2018, but she says that she is currently working on her third album, which may be released soon.  —Emily Mugno 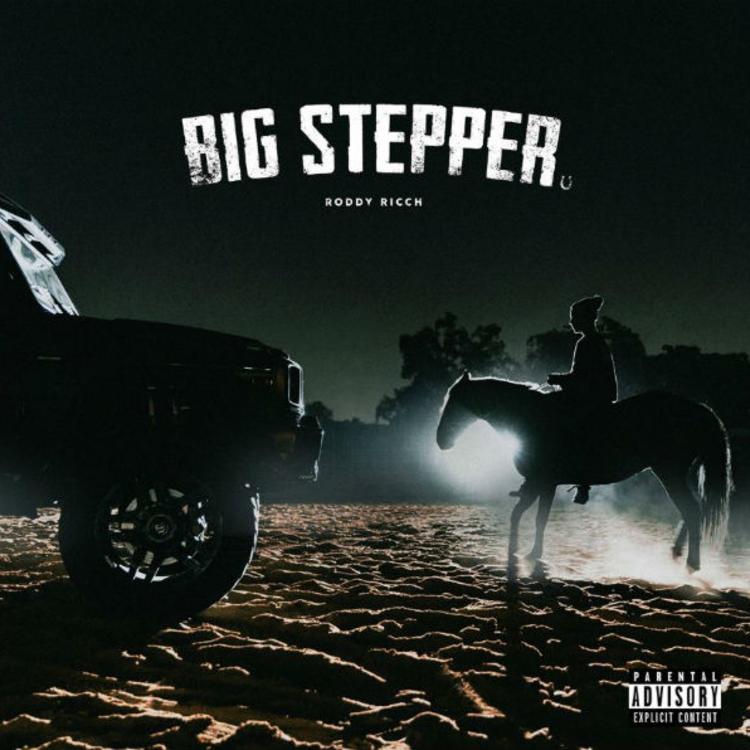 In the age that a rapper’s social media page can function as a de facto promotional tool, it’s hard to avoid the impulse to overplay an Instagram snippet. It happens all too often that one becomes enamored with such a clip but then ends up disappointed when the full song drops. Thankfully, that is not the case for “Big Stepper,” the newest single from California rapper Roddy Ricch.

Since the release of his 2018 mixtape “Feed Tha Streets II,” the Compton crooner has sparingly released music in 2019, but his output has been almost uniformly excellent. That trend continues with this single, which is rumored to appear on Ricch’s upcoming album “Please Excuse Me for Being Antisocial.”

The content isn’t exactly reinventing the wheel, as Ricch spits rhymes about his financial comeup ever since he's taken to the spotlight, but his sharp songwriting and glimmering melodies give the track countless replay value, which is true of most his Ricch’s discography.  —Caleb Wilfinger 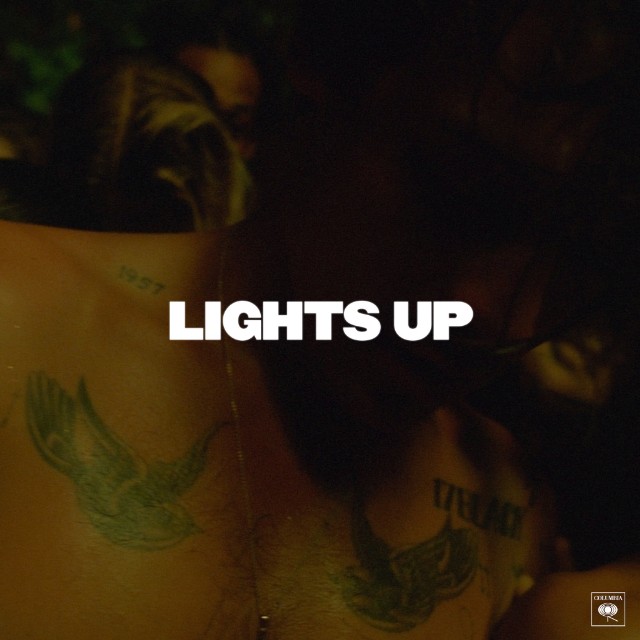 After three years, Harry Styles fans can finally rejoice with the release of his latest single “Lights Up.” Styles has spent the last few years on tour for his debut album “Harry Styles” and has also taken on the role as the face of Gucci. However, Styles had never hinted at the creation of any new music until he mysteriously tweeted “do” last week. Fans began speculating the release of his second album was near after Styles created a website called doyouknowwhoyouare.com (a lyric tease for “Lights Up”), which generates personalized comments for people.

The track doesn’t stray far from the aura that Styles created for himself with his debut album, but it does carry quite a different feeling. “Lights Up” is airy and free, both in terms of musicality and lyrics. Styles’s vocals are synthesized and otherworldly, making it seem as if he has entered into another dimension. In August, Styles spoke with Rob Sheffield of Rolling Stone and mentioned that he had been inspired by various drugs when creating his new music.

The most astounding part of “Lights Up” is the message: Styles expresses unapologetic feelings of leaving the past behind and embracing the person he has become. Perhaps this is a slight jab at his former bandmates and One Direction fans who are pining for a reunion, especially with his insistence that he’s never going back. Styles appears to have discovered who he is while working independently, which is mirrored with the “Lights Up” music video that dropped at the same time as the track, in which Styles dances freely and sexually with both men and women. He leaves listeners with one question — do you know who you are? Because he does.  —Jade Campos