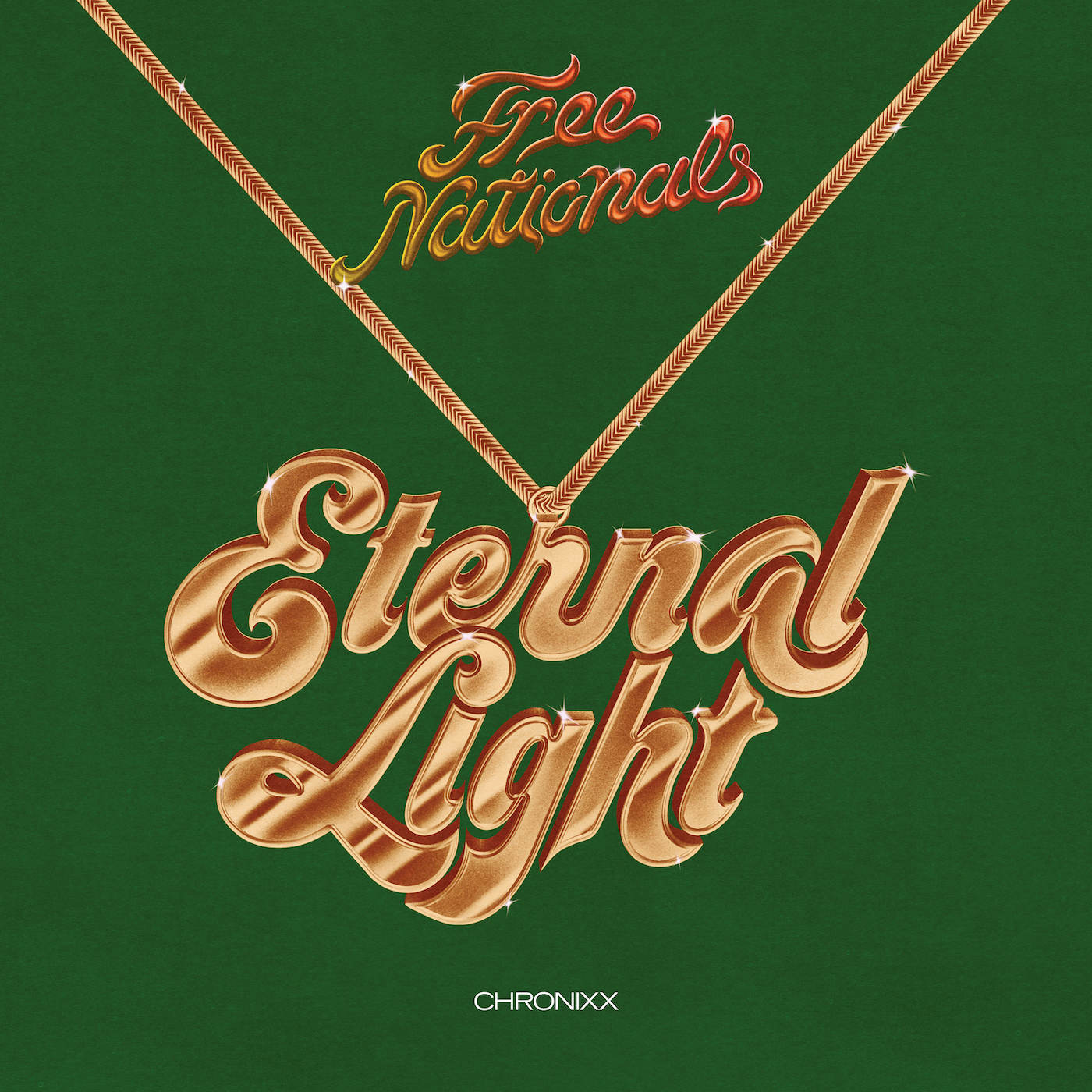 The Free Nationals first gained prominence as the backing band to Anderson .Paak, but the band is going without the Los Angeles based R&B singer while releasing a string of singles throughout the second half of 2019, recruiting a wide array of artists from Daniel Caesar to Unknown Mortal Orchestra to JID.

Chronixx works well with the Free Nationals, his soft voice goes well with the bands instruments, which featured a prominent bass line and a clean staccato guitar riff.

The lyrics, which are written by Chronixx, is not full of emotional depth but are still good, as he sings about enjoying his life.

Overall, the fourth single from the Free Nationals proves that the band does not need its prominent frontman to create interesting, well-produced, genre-blending music.  —Jim Krueger 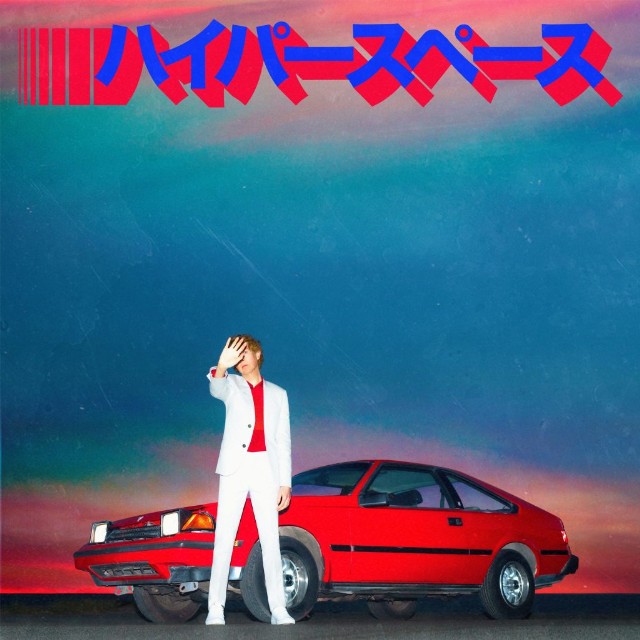 The 2015 Album of the Year winning artist Beck has released teh single “Hyperlife” off of his upcoming album, “Hyperspace.” This track has an ethereal, dream-like feel to it, with synth heavy instrumentals accenting the opening. The spacy feel goes really well with the title, the song conveying a little unease, almost like drifting in space. The song was produced by Beck, frequent producer David Greenbaum, and one half of the Neptunes in Pharrell Williams.

The lyrics are simplistic but effective, describing “Hyperlife” in a basic but meaningful way. Beck sings about wanting to grow and grow with someone he cares about. The singing is given a bit more emphasis to the low bass strings that accompany them.

For a single, this song only clocks in a little over a minute and a half, so this is probably an intro or transition song off the album, but makes the album more intriguing in the long run.  —Owen Paiva 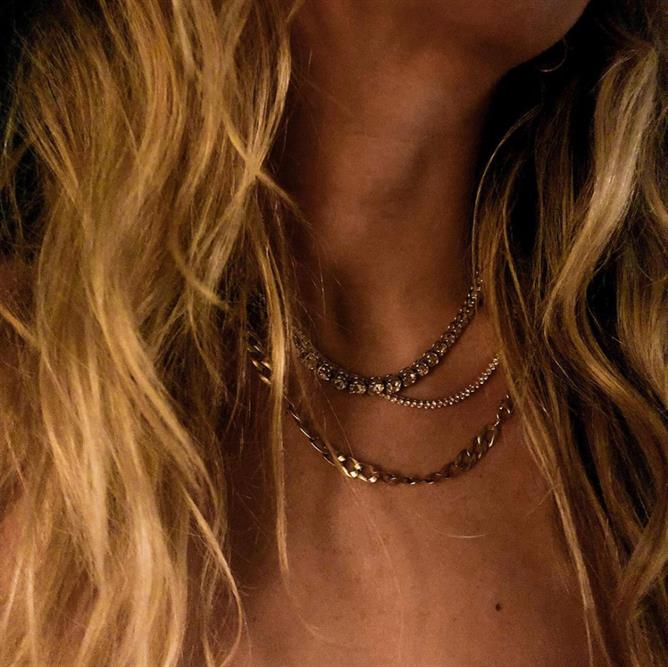 Cody Simpson probably hasn’t been trending since his teenage days when he was a young pop star, but has recently been scattered throughout headlines after he made his budding relationship with Miley Cyrus official. After Cyrus’s breakup with Liam Hemsworth following 10 years together, Simpson’s relationship with her was the last thing fans expected to happen.

Whether their relationship is a publicity stunt or not, it may have churned out a great new song for Simpson, five years since his last full studio album. “golden thing” is an acoustic love ballad about finding a girl who radiates the beach waves and sits upon her very own “diamond throne.” Simpson’s love interest shuts herself out from the world, but feels safe letting him in. He’s insistent that they have something special and golden.

No matter how many ways one tries to twist it, every single element about this song screams Miley. The verses are nothing but short, two word descriptors (“smoky eye, pearly white”) so it’s possible that Simpson penned this quickly after the two made their relationship official. In fact, the single artwork even features a girl with hair just like Cyrus’s wavy, blonde locks. “golden thing” is sentimental, but nothing groundbreaking, though it’s certain to pick up traction as the couple continues to post sappy videos on Instagram.  —Jade Campos 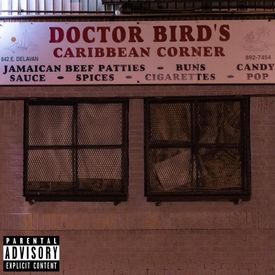 The trio comprised of Westside Gunn, Conway the Machine and BENNY THE BUTCHER have been releasing some of the most aggressive and grimy raps over the past few years and “DR. BIRD’S” is no different. This is the first single from the trio since the group signed to Shady Records in 2017 and it shows that even though the trio is a part of a major, you can still expect to hear the vicious lyricism that put them on the map. Conway spits,  “That's just one zip, the drum rip, leave you rinsed (Rrah) / Hide the body for a week and it's gon' leave a stench (Smell that?).”

The trio’s knack for providing graphic detail about their violent escapades combined with their luxurious vernacular (“Hid behind the Warhol, dip to Bergdorf, shot up the whole store”) is why the group has been so highly regarded over the past year. If “DR. BIRD’S” is any indication, the trio’s major label debut album is going to showcase just how menacing the men can be.  —Jerome Taylor


Owen Paiva is a junior majoring in film/video. To contact him, email owenpaiva@sbcglobal.net.