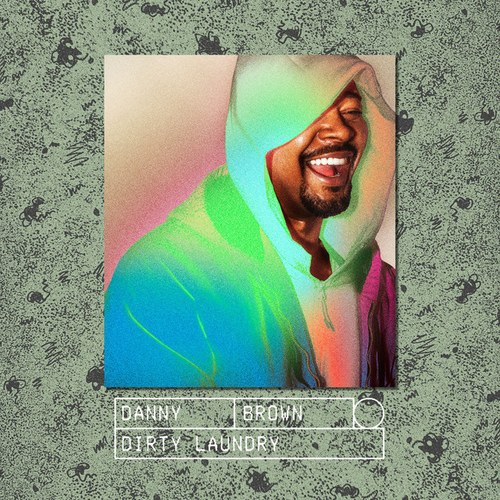 Danny Brown makes his return to hip-hop with a Q-Tip-produced track that allows the eccentric rapper to showcase everything that makes him special. His unique voice is a welcome return for his fans, as it floats over a beat that is just as unconventional as his lyrics.

Brown has always been known for his outlandish storytelling, and “Dirty Laundry” is no different, as his listeners follow along with his lyrics to find out about what happened when the drugs he sold got washed with his clothes as well as two of the most outrageous sexual escapades that one will hear in rap.

Brown’s new project, “U Know What I’m Sayin’?” is set to release on Oct. 4, and Q-Tip will be the executive producer once again. If “Dirty Laundry” is any indication, fans can expect more of the zaniness that makes Danny Brown so intriguing. 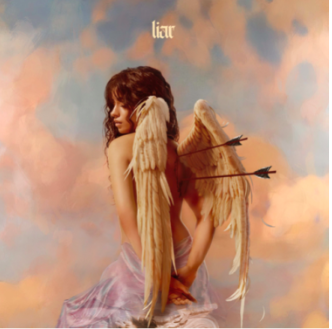 Camila Cabello has been actively putting out singles, as her newest album Romance is expected to be released sometime in the near future before the new year approaches.

The single that she released on Friday, Sept. 6, titled “Liar” is definitely an experimental song. Supposedly hinting at her relationship with Shawn Mendes, “Liar” reveals how she couldn’t hold back her romantic feelings anymore. Within the first few seconds of the song, the listener can tell that “Liar” is a mixture of many vibes and sounds. As the song begins, it’s very bass-heavy, and it sounds like an entire horn section is contributing to the song. It is easy to hear a jazz influence because of the consistent trombone and saxophone throughout.

“Liar” weaves through a variety of genres, starting with the aforementioned jazz, then slowly transitioning into a pop song via the sound of Cabello’s voice. Then a low-volume, fast-paced clapping section is introduced in the background, channeling a Latin sound. Once the chorus hits, the song bursts with a reggae tone, tying all the sounds of the song together.

Cabello also released the single “Shameless” on the same day she released “Liar,” so her new album shouldn’t be too far away. 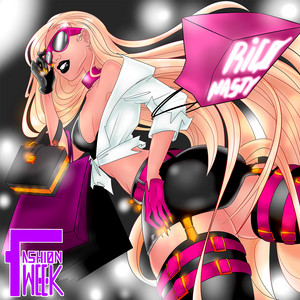 Rappers are known to be some of the most materialistic and boastful people on the planet, and Rico Nasty’s “Fashion Week” showcases how easy it is to make sure that everyone knows you will be the best-dressed person in any room you walk into.

If you needed to know how to pronounce any luxurious fashion brand, one listen to “Fashion Week” should do the trick. The highly repetitive song lets Rico flaunt her closet over the bubble gum-trap beats that she has become known for. Rico’s flow and producer JetsonMade’s hard-hitting 808s create a head-nod-inducing song that will probably be played on repeat as models and influencers set up their photos.