Over the past few years, Google has slowly begun to build its own hardware and push toward a brand that provides you with both the services you use (Gmail, Drive, Docs, ect.) and the hardware you use it on. It is a very Apple-esque approach and Google hit the peak of this goal today with its press event in San Francisco. 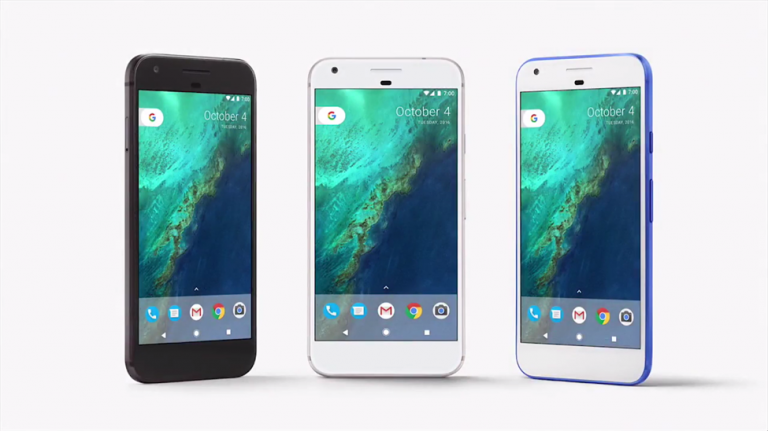 Google began first by announcing its first Google built phones, named Pixel and Pixel XL. For some this may be confusing as the Nexus program has existed since 2010 and allows Google to provide consumers with a pure, untouched version of Android. But these are the first phones from Google that have the “by Google” branding, along with no other brandings on the phone that are not Google logos.

The smaller Pixel comes with a 5-inch 1080p display and the larger XL comes with a 1440p display. Otherwise, the phones are identical with 4 GB of RAM, the Snapdragon 821, and 32 GB or 128 GB configurations.

But what makes these phones unique is they are the first to come with the Google Assistant, their answer to Cortana and Siri. The Google Assistant is being built into many of their products and services and is meant to learn things about you the more you use it. You can ask it questions that will be filtered through Google and answered, but can also ask it to play a song by your favorite artist and it will know something like YouTube is your preferred method of listening to music.

The camera was also heavily touted during the event, with Google boasting that they received the highest DXOMark score for any smartphone (DXOMark is a website that reviews smartphone and DSLR cameras). Preorder begins today, with the 5-inch Pixel starting at $649. 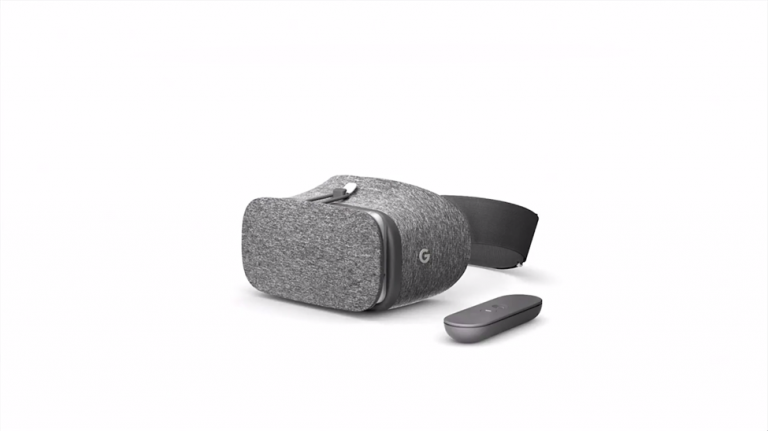 The Pixel phones will also be the first to come with Google’s Daydream, which is their virtual reality software built into Android.

The headset for Daydream was revealed and is an absolutely gorgeous piece of hardware. It was designed to not look like a piece of tech, and it shows.

To use it, the front flap flips down, you place the Pixel running Daydream inside, and then you put the headset on. It appears to be similar to other virtual reality experiences, but it remains to be seen as no one has really gotten a hands on with it yet. But the headset itself is easily the best looking VR headset yet. It will go on sale in November for $79. 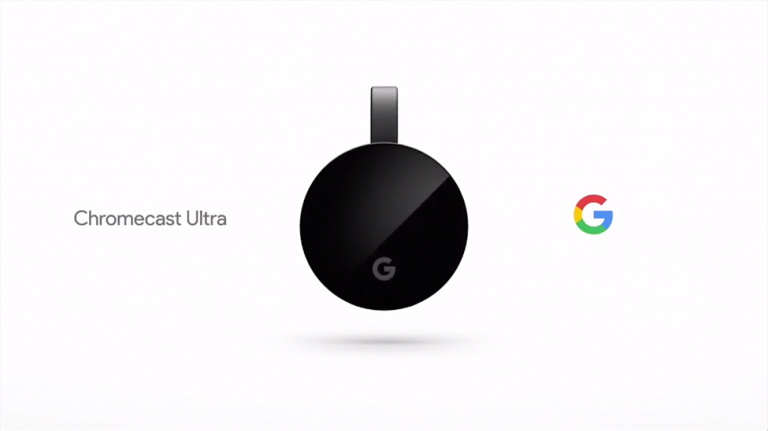 Google to date has sold over 30 million Chromecasts. You or somebody you know probably has one. But until today, none of those Chromecasts supported 4k content.

That changed today with the announcement of the Chromecast Ultra. The Ultra also supports HDR and Dolby Vision, along with 4k. Google also added an Ethernet port for those times when your Wi-Fi may be acting up.

But otherwise, the Ultra will work the same as every other Chromecast, allowing your TV to have apps just as YouTube streaming to it as if it were a smart TV. The Ultra will have preorders in November for $69. 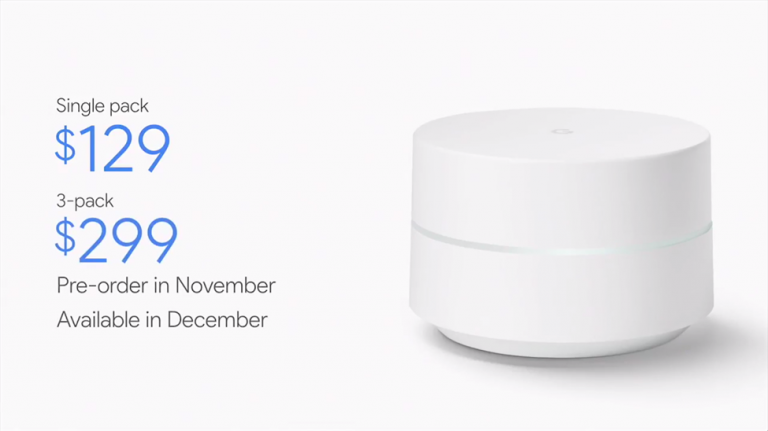 Although you can buy a single router, it is meant to be a system of routers, with an app controlling which connection point you connect to. This ensures the best connection possible and provides a wide range of coverage throughout your home. Preorders will begin in November, with one unit costing $129, but a 3-pack of routers costing $299. 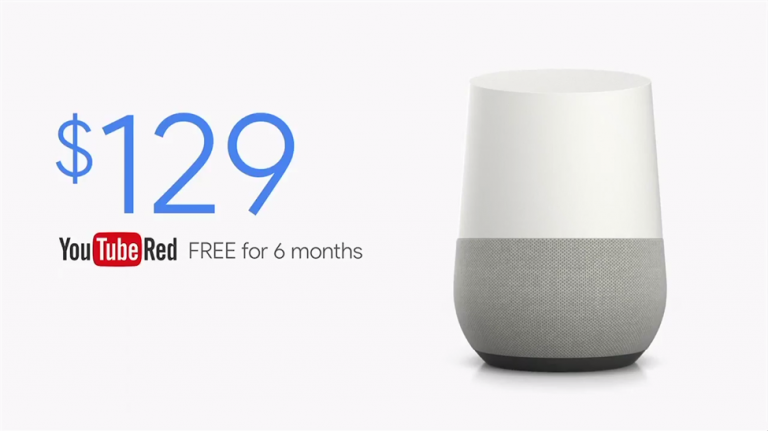 Announced back in May at their developer’s conference, Google Home got an official price and release date today.

Google Home is their answer to the Amazon Echo, which has made waves in the world of home assistances. Google Home will do things such as play music for you, answer your commands, and all the other things that the Google Assistant is capable of.

But it also integrates with the other products in your home. So if you were to ask it to play a YouTube video on your TV, it can pull that video up and cast to your Chromecast. It is a part of the larger connected home initiative that many companies are going after, which we shall see how well it will go.

Google Home is available to preorder today for $129 and comes with a free six-month membership to YouTube Red.

Google announced a ton of hardware today and are selling the idea of the best integration with their services with their hardware. An iPhone for most people is already a phone that just runs Google services, so it will be seen if Google can bring more people into their ecosystem with the perfect complement of their hardware and their services.

Music Monday: Best Rock Covers of Songs from Other Genres