After having several Galaxy Note 7s explode, both the originals and the replacements for the original exploding ones, Samsung has recalled the Note 7 and has completely halted production worldwide. 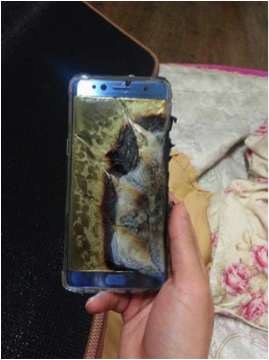 To date, Samsung has sold over 2.5 million phones worldwide, including 1 million in the United States. Thephone was reviewed excellently and considered by most to be the phone tocompete best with the iPhone 7 Plus, the same way the Galaxy S7 is considered best to compete with the iPhone 7.

But now, analystsare expecting this recall to cost Samsung an estimated $17 billion, and it could not come at a worse time for the company. Meanwhile, other companies, specifically Google and Apple, could not be happier with the timing of this news.

Let’s start with what this means for Samsung. The conglomerate loses all credibility amongst consumers in terms of its ability to create not only great phones, but safe phones. No one should have to worry about their phone blowing up the way there were stories regularly about exploding Note 7s. And that does not even take into account the amount of money it is losing after finally getting on the right track following a few years of poor phone sales.

A consumer must look no further than Google though if they do not wish to completely change operating systems. Last week, the company announced the Pixel and Pixel XL (read last week’s Tech Tuesday for more) and without any reviews yet, they are poised to be the iPhones of the Android world. If Google can convince people to shell out the money for an unlocked phone the way Apple has, Google has a smash hit on its hands.

The other reason Google could be the biggest winner from this is because Samsung relies on them for the distribution of Android. It had been rumored that if Google ever did release their own phone, Samsung could turn to their own operating system in Tizen to supplement their phones. That becomes a much harder sell to app developers when your phone is consistently exploding. 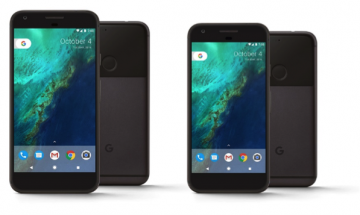 For the consumers in the middle who were not committed Android diehards however, Apple is set to gain a ton of new customers.

Why did people love Samsung phones? Great cameras? Apple has them. Great displays? Apple may not have the best, but they are still great. Reliable? Apple has arguably the most reliable phones on the market. Speed? Apple has had the fastest phones for years now. 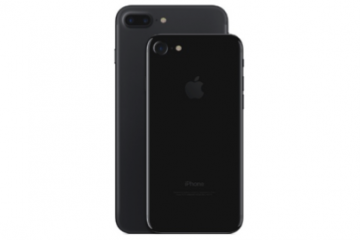 Apple seemingly ticks all of the boxes of what people loved about Samsung phones, even if the world had gotten to a point where Samsung did almost everything better. Taking into consideration how Samsung’s phones are exploding and Apple still having the best app ecosystem, it is hard to see a large number of consumers not jumping to Apple.

It is really sad to see this happen to Samsung. It had finally put together a product Android enthusiasts could be proud of, and Google may do that with the Pixel. But if I was a betting man, Apple is set to grow by a few hundred thousand customers, if not way more.