The Most Outrageous Kanye West Moments

Kanye West has been in the headlines a lot recently. With scandal after scandal, our CommRadio members went back to look at Kanye West’s most outrageous moments throughout his career. 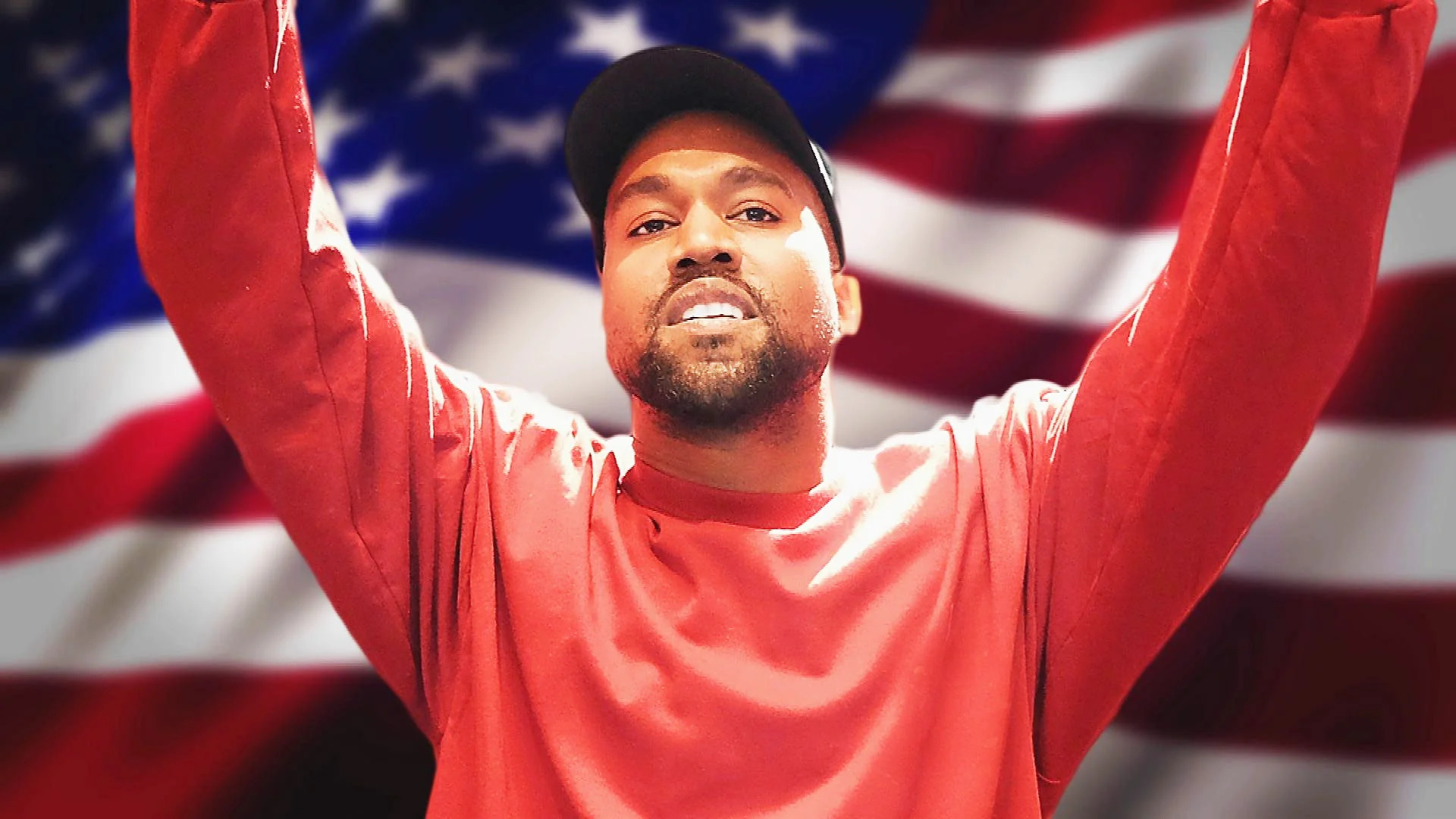 Running for President in 2020

After becoming one of the world's most influential artists, fashion designers, and celebrities, Kanye West had an infinite amount of impact on the American people. After discussing it for several years, he made his dreams a reality when he announced that he would be running for the President of the United States in 2020.

Did this surprise anyone? No, not at all. But what was truly shocking was that around 70,000 people voted for him.

He lost all 50 states but it was impressive considering how loosely defined his values were, and how he has never held political office. One could argue that he was preceded by a similar figure just one election prior, but even he and his team were substantially more organized.

First off, West had missed most of his deadlines leaving him with ballot access in only 12 states. He also did not want to associate with any existing political party so he deemed himself head of the Birthday Party, because "when we win, it's everybody's birthday."

West ended up spending over $13 million on campaign funding via campaign rallies, promotional videos, and fees. He received endorsements from riveting individuals including Elon Musk, Kim Kardashian and Dennis Rodman.

His South Carolina rally went viral for his appearance in a bulletproof vest and having a near breakdown discussing abortion. He was also criticized for his comments on Harriet Tubman, an American Abolitionist.

Needless to say, his campaign was ultimately a failure. His view in the public eye was damaged, and he remained off Twitter, his main platform for communicating, for almost two years. Will he run again in 2024? It’s a possibility, no one truly knows what he will do next. - Caelan Chevrier 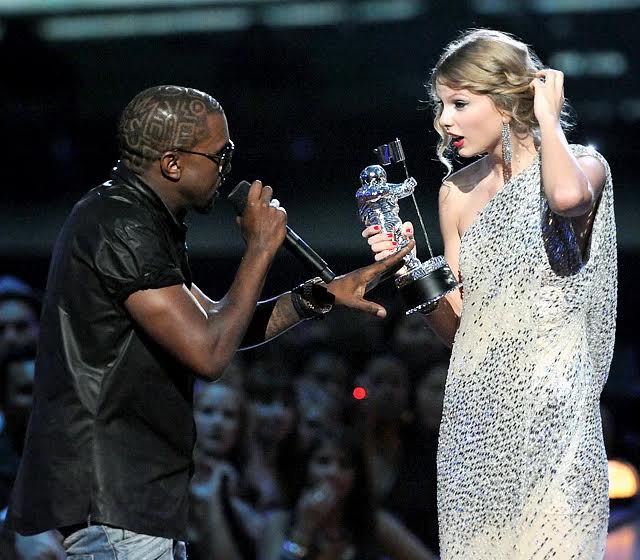 Being no stranger to spur-of-the-moment lash outs, arguably one of Kanye West’s most insane moments was at the 2009 MTV Video Music Awards. After Taylor Swift was announced the winner of Best Female Video for her hit song “You Belong With Me.”

West always finds a way to stir the pot even when he is not involved. For a category he was not even nominated for, he ran on stage and stole the microphone from Taylor Swift to say, “I'm sorry, but Beyoncé had one of the best videos of all time!” not only was Taylor Swift embarrassed, but so was Beyoncé.

Ye’s beef with Swift did not end there, he then released his hit song “Famous” where he says vulgar remarks about Taylor Swift. Then, he included a wax figure of a naked Swift in bed for his music video for the track.

This beef has been quiet since 2020 but Kanye and his Instagram are still very vocal. - Vanessa Wasden 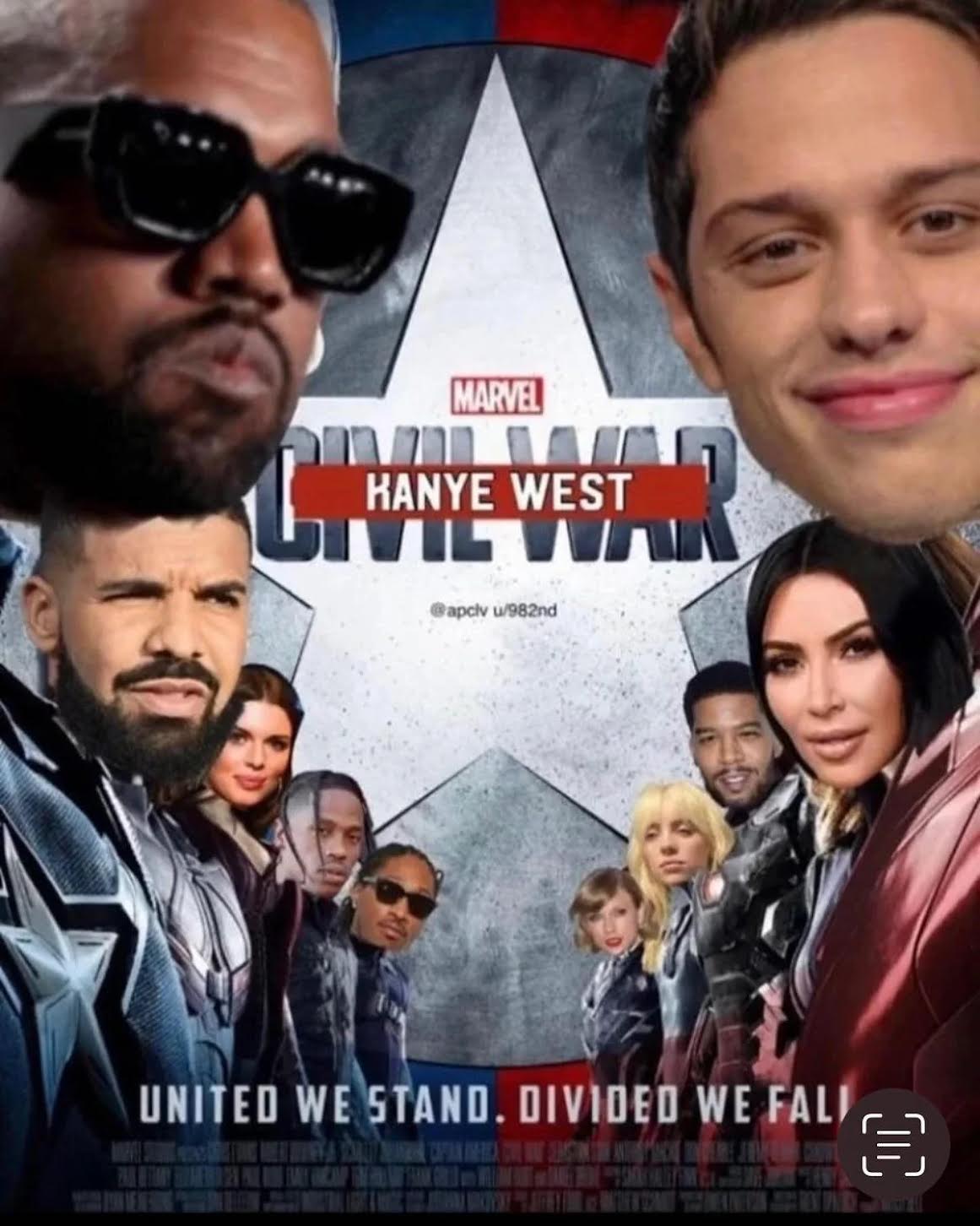 Kanye West, or Ye, is maybe one of the most controversial celebrities and one that would benefit from a social media manager.

Ye’s manic episode during February of this year was, of course, concerning but also objectively hilarious.

Nothing was more iconic than Ye posting a fan edit of the “Captain America: Civil War” poster with celebrities on his team versus Pete Davidsons' team.

Davidson had Kim Kardashian and Kid Cudi on his team, which makes sense regarding Davidsons' relationship with them.

However, Davidson’s team also included Billie Eilish, who Ye got mad at for helping a fan at a concert.

Taylor Swift, who hadn’t even been spotted in public at this time in 2022, was also on Davidson’s team for likely a six-year-old beef that Swift seems to have buried, but Ye won’t let go of.

Ye had Drake, Julia Fox, Travis Scott and Future on his team as well.

It wasn’t hate speech or death threats to minorities; it was simply stupid random celebrity gossip.

Unfortunately, it’s hard to think about Ye, even his music, at this time, without thinking of how he has tarnished the legacy of his illustrious music career, but the “Civil War” poster is something that is always going to be chaotically perfect. - Sophia D’Ovidio

Vanessa Wasden is a first-year majoring in communications. To contact her, email vaw5153@psu.edu.

Vanessa Wasden is a first-year student at Penn State. She is currently on Monday’s newscast where she anchors, reports weather, sports, and entertainment, and wraps on local stories. and writes stories for the arts and entertainment department of CommRadio. Vanessa also participated in After the Whistle where she filmed and created VOs. Vanessa is also on the Programming board for Campus Engagement of the Blue & White Society. She hopes to expand her positions within CommRadio and potentially join PSNTV.