Alex Rocco is a second-year student from Long Island, New York majoring in broadcast journalism. He is a broadcaster, editor and Men's Hockey insider for CommRadio. He also hosts a talk show on CommRadio called The Extra Point talking all things NFL. He also is a Women's Hockey Reporter for the Daily Collegian. He got his start as the president of his high school sports media department, where he wrote numerous articles and broadcasted many games. If you would like to contact him, his email is afr5646@psu.edu.

After The Whistle Week 12 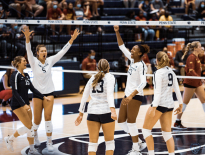 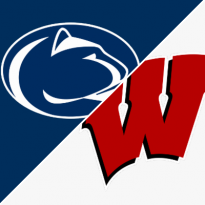 From the Eyes of the Students: CommRadio Members Detail Their 2021 Blue-White Experience

Auburn or Michigan? Debating Which Team Should Be Penn State’s 2021 White Out Opponent 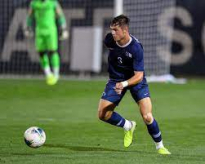 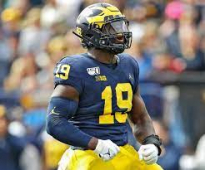 How Sweep It Is: Nittany Lions Sweep Buckeyes for Second Straight Night 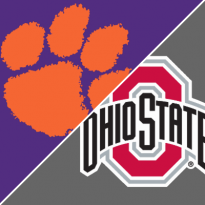 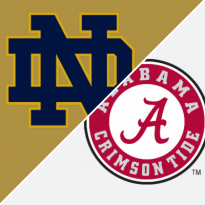 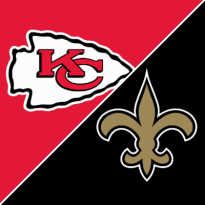 NFL Game of the Week: Chiefs vs. Saints

College Football Game of the Week: Clemson vs. Notre Dame

Around the Big Ten: Week 16 (Football)

Around the Big Ten: Week 14 (Football)

College Football Game of the Week: Indiana vs. Ohio State

Around the Big Ten: Week 10 (Football) 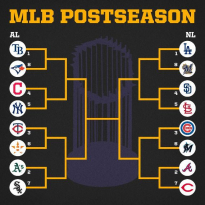