Growing up in West Chester, PA, a suburb of Philadelphia, Kurt quickly developed a passion for all aspects of sports. Starting in high school he gained an appreciation and interest in filming, editing, covering, and talking about all sports. This has carried over to his college career where he has studied Broadcast Journalism at the Pennsylvania State University. To go along with that, he is in the John Curley Center for Sports Journalism here at Penn State. This has added a great compliment to his major, since he one day hopes to work in the sports field, specifically covering the Olympic Games or soccer. To go along with his experience with the broadcast journalism field, Kurt also had a marketing/PR internship with Comcast-Spectacor at the Wells Fargo Center in Philadelphia, PA. This has giving him insight to the sports and entertainment world from a business aspect.

Penn State cyclist makes the most of his opportunities 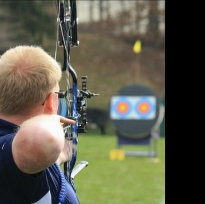 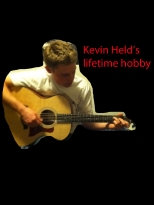 Kevin Held picks up something he never thought he would