Maddie Brightman is the General Manger of ComRadio and a reporter and producer for the Centre County Report. A member of the John Curley Center for Sports Journalism, Maddie was recently a part of reporting trips to Cuba and Super Bowl 50. At ComRadio, she also serves as a producer for multiple Penn State sports has done play by play for Penn State football, baseball and lacrosse. Maddie has interned at ESPN, Fox Sports Radio (Los Angeles), WBAL-TV (Baltimore) and 105.7 the Fan (Baltimore). One day, Maddie hopes to work behind the scenes in management or production for a national sports network. Follow her on Twitter @maddiebrightman or email her at mvb5601@psu.edu. 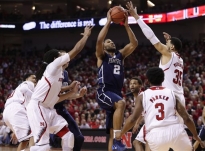 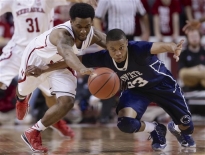 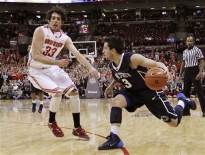 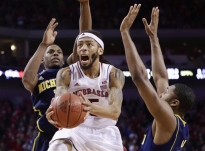 Column: What Another Upset Could Mean for PSU, O’Brien

Around the Big Ten: Week Six