Azure is a Penn student who will be graduating in May 2017 with a Baccalaureate degree in Broadcast Journalism and a minor in Political Science. Azure got her start at Penn State as a Comradio reporter and then became a producer for two semesters. She has interned with 98.7 the FREQ in State College, Pa where she was able to apply her knowledge as a Comradio producer. At 98.7 , Azure cut and edited music, wrote the music news which was aired weekly and came in contact with many local figures and music bands. She is also currently a PR/Communications intern for the branding and marketing firm where she manages their social media pages , writes articles and conducts interviews with prominent figures . She recently intrviwed Penn State Alum and Olympian Cyclist Bobby Lea and Penn State Alum and creative designer for Movado watches, Richard Tassone. She also weighs in on international phone calls with the company . Azure has recently worked in with Penn State as a homecoming production captain and scriptwriter and is now currently a producer for THON 46 Live. 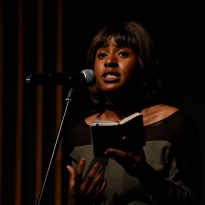 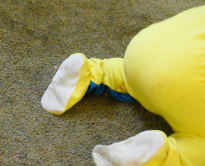 A Passion for Photos