Mike Esse is a senior from Grosse Pointe, Mich., majoring in broadcast journalism with a minor in business. He is a reporter for the Centre County report with a primary focus in sports. Additionally, he serves as the Student General Manager for ComRadio as well as being a producer, talk show personality and play-by-play voice. Mike also is a staff writer for gopsusports.com where he covers Penn State women's basketball and baseball and works for Penn State Athletics in video production. He has completed internships with MLB Advanced Media in Summer 2014 and Westwood One Sports in summer 2013. Mike is interested in pursuing a career as a TV executive, producer, talk-show host or a play-by-play announcer. You can reach him via email at mje5164@gmail.com and follow him on twitter @MikeEsse22.

The Nittany Lions touch down in Dublin 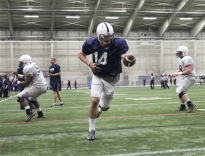 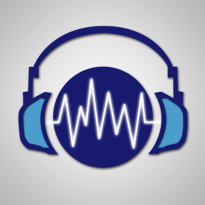 Top Teams in Need of a Conference Championship Run

Reid Fragel ready to be an NFL tackle 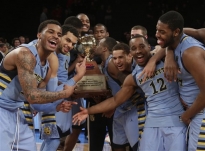 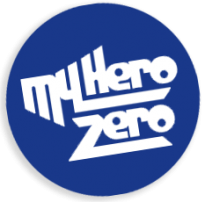 My Hero Zero and Its Relationship With THON

Around the Big Ten: Conference Rings in New Year With Exciting Matchups

Presbyterian’s Bethel Making a Name for Himself and the School 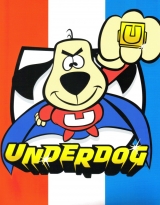 Ten Teams That Could Be Involved in an Upset This March

Around the Big Ten: Bowl Week