Shelby Lincoln is a senior majoring in broadcast journalism with a minor in theatre. She is currently a live video production worker with Penn State Athletics. Previously, she worked as a reporter for WPSU, as well as the production team of Big Ten Network (BTN) and ESPN. After graduating, Shelby intends to work as a news producer for a TV or radio station. She can be reached at sml5796@psu.edu.

Change is Coming to the Bellefonte Red Raiders

A Community Worries About the Future of LHU 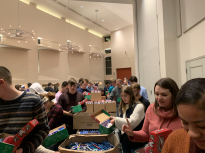 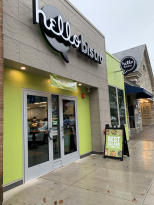