Ever since my little league baseball coach took the bat out of my hands because I "lack basic motor skills," (Or something), I've been determined to find a way to replicate the "high" that is being involved with sports at a competitive level. Pretty much, I'm an addict for sports. The best way to chase the athletic dragon is through sportscasting. I have attended Hofstra University's Sports Broadcasting Camp for three years, and was invited to work at the camp in the summer of 2013. I have met and interviewed legends such as Knick's broadcaster Mike Breen, Islander's legend Mike Bossy, and former World Series Champ Dontrelle Willis. I currently host Big Apple Sports with John McHugh and write for ComRadio's sports section. 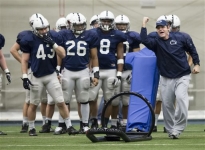 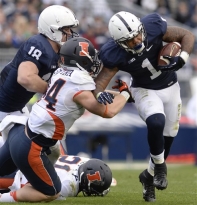 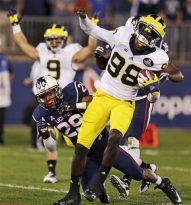 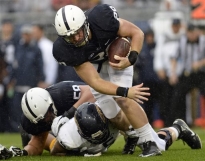