Shannon Ryan is a mutimedia journalist and passionate storyteller who plans to pursue a career in television news. She is graduating in December, a semester early. As a student reporter she traveled to Greece to cover the refugee crisis and to Brazil to cover the 2016 Paralympic Games. Shannon has interned for the New York State Broadcasters Association, NBC WNYT-NewsChannel 13 in Albany, N.Y., ESPNU as a campus correspondent, and as a sideline reporter for the Big Ten Network StudentU's; which stream live on BTN2go.com and air on the Big Ten Network. She also works for Penn State Athletics, in production and as a reporter. She has also freelanced for CBS This Morning. This summer she will be the daytime news intern for FOX29 Philadelphia. 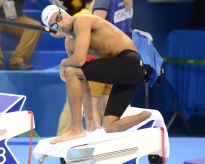 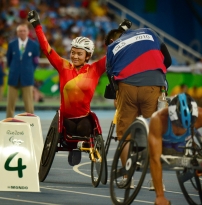 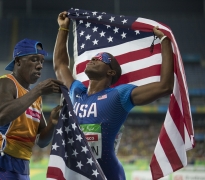 Refugee Smuggling: “The Route of Death”

Report: 18 Cities in PA With Higher Lead Levels Than Flint

Paralysis pushes accomplished athlete to fight for his team